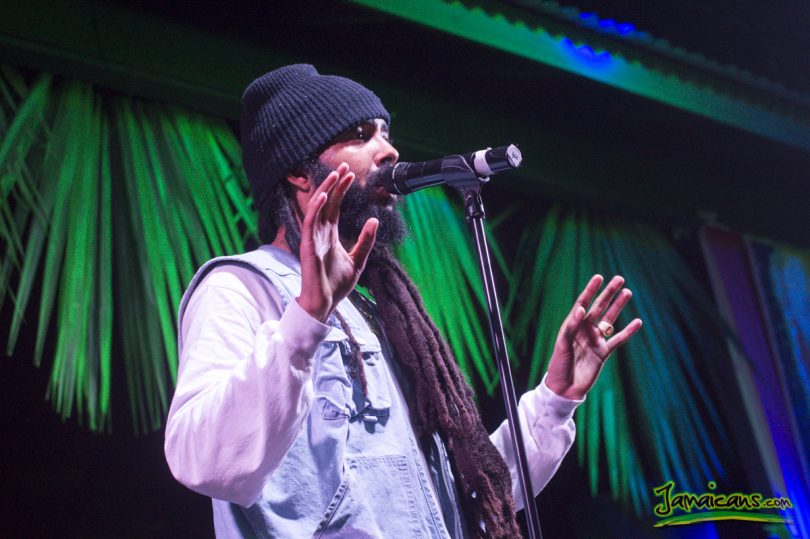 The increasingly successful young reggae artistes, Protoje and Naomi Cowan, brought a huge crowd to the beach at Woodstock Bar and Grill for their nighttime performances on May 4th, 2019. The concert took place on Day 5 of the 6-day retreat/music event Tmrw.Tday Culture Fest in Negril, Jamaica.

During his concert at Hope Gardens in February, Protoje promoted his appearance at Tmrw.Tday Fest with ticket giveaways for the event. The promo continued on social media with a campaign run through the tmrw.tday instagram page for more ticket giveaways and a grand prize including accommodation and weekend passes for the festival. Protoje’s concert at Tmrw.Tday was the crescendo to a week of healing and spiritual experiences for the festival attendees. 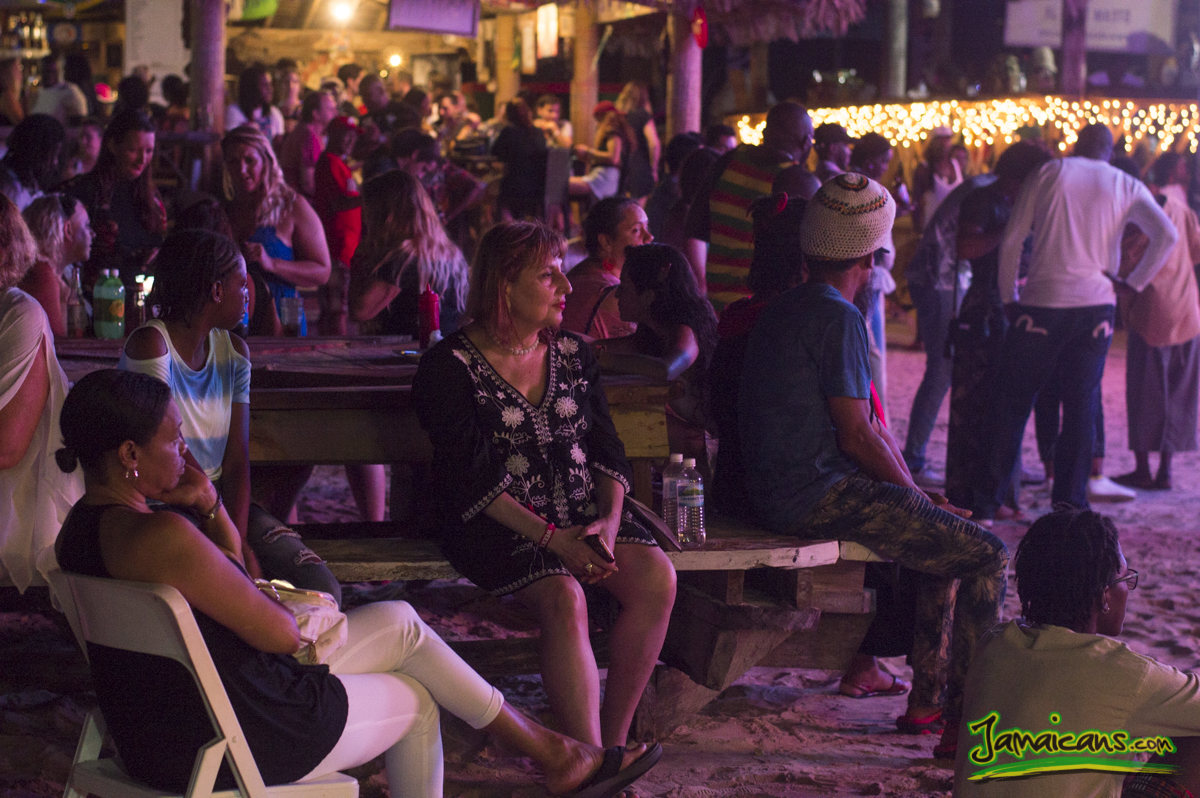 The colorful scene on the beach that night was accented by vivid stage lights and reggae mixes by DJ Max Glazer. Before the show got underway, speaker Marcos Mendoza gave a motivational speech on the concert stage. He implored the crowd to interact with him and chant two very powerful words: “I AM.” Then he invited them to rest their hands on the people next to them and say “I believe in you.” 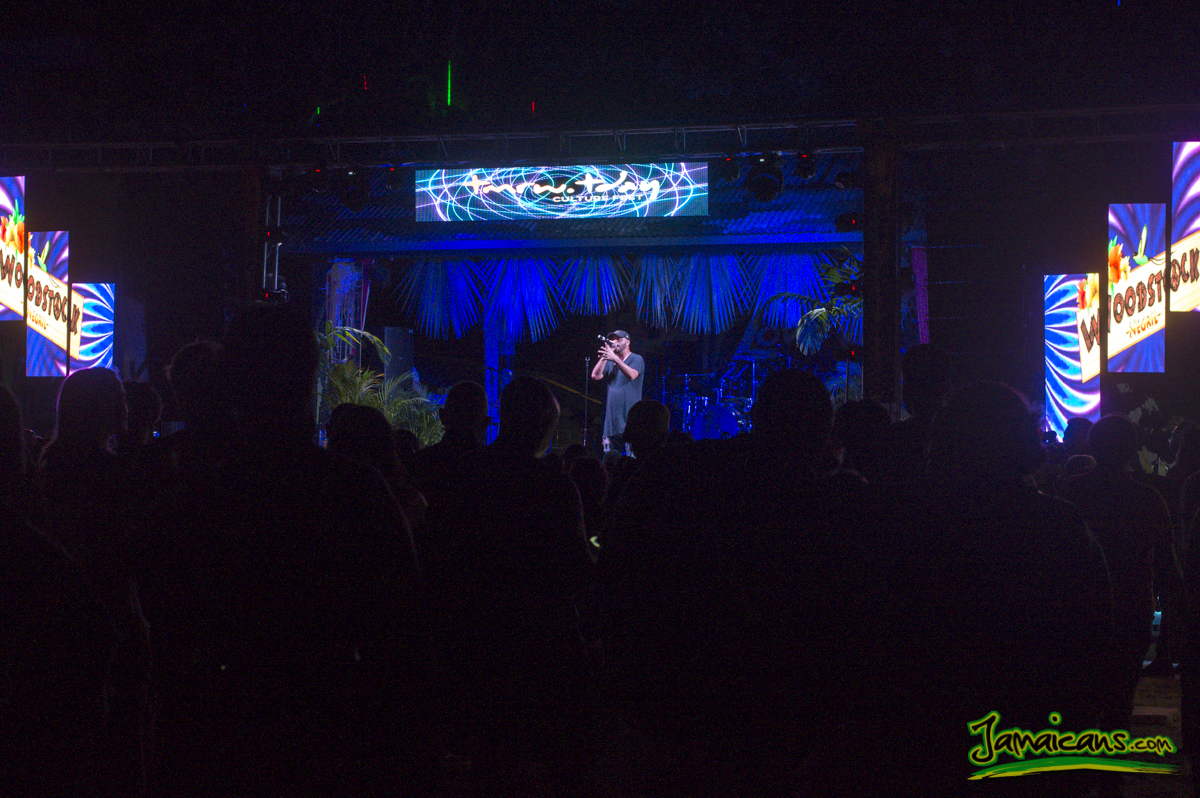 Having just returned to Jamaica from performing in New York City for The Tonight Show featuring Jimmy Fallon, Protoje pushed through to deliver an energetic show for his fellow music-lovers. Included in his team of stage performers were his band The Indiggnation, brethren Jesse Royal, musical progeny Sevana & Lila Ike, and band-member/singer Zuggu Dan.

Protoje and crew were preceded by reggae princess Naomi Cowan. Her compelling vocals reflected the strong energy of the new moon that night. She brought Jaz Elise and Zia Benjamin to the stage for a maximum girl power moment where they all sang and danced together. It was a reminder that Jamaican women are making waves throughout the creative scene in this era.

I captured the action of the show as well as some moments backstage. Check them out below: 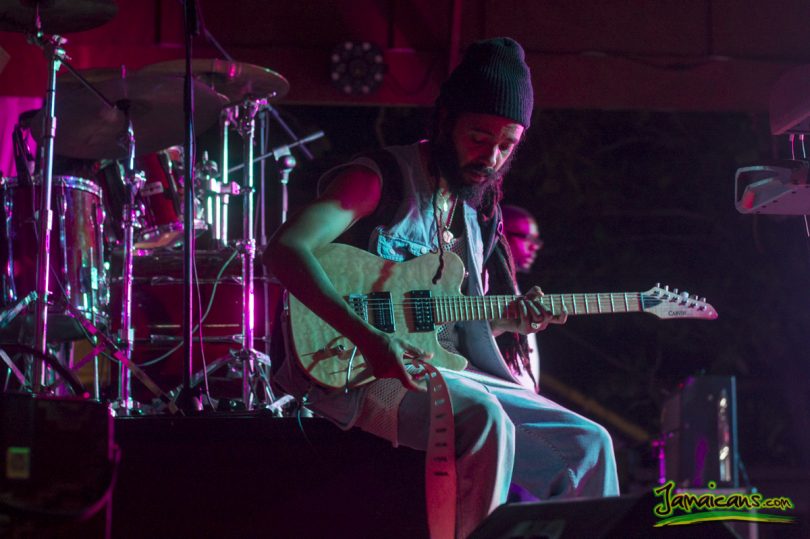 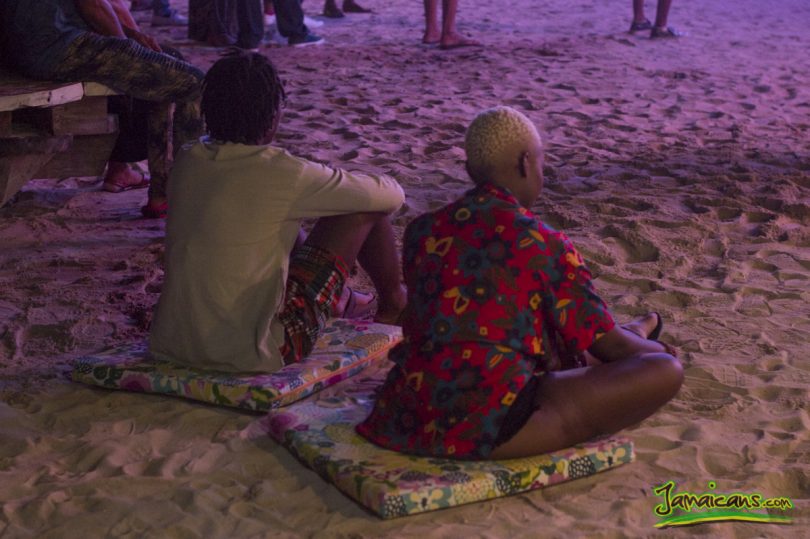 People enjoying the music on the beach 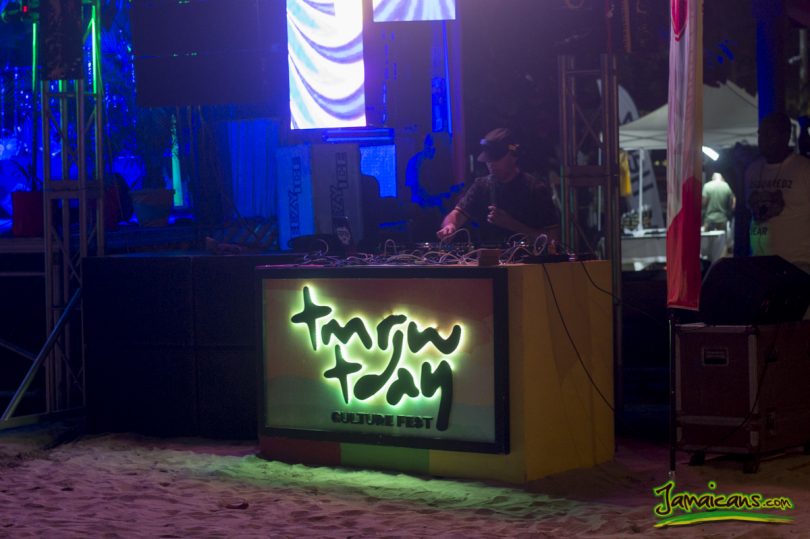 DJ Max Glazer at the decks 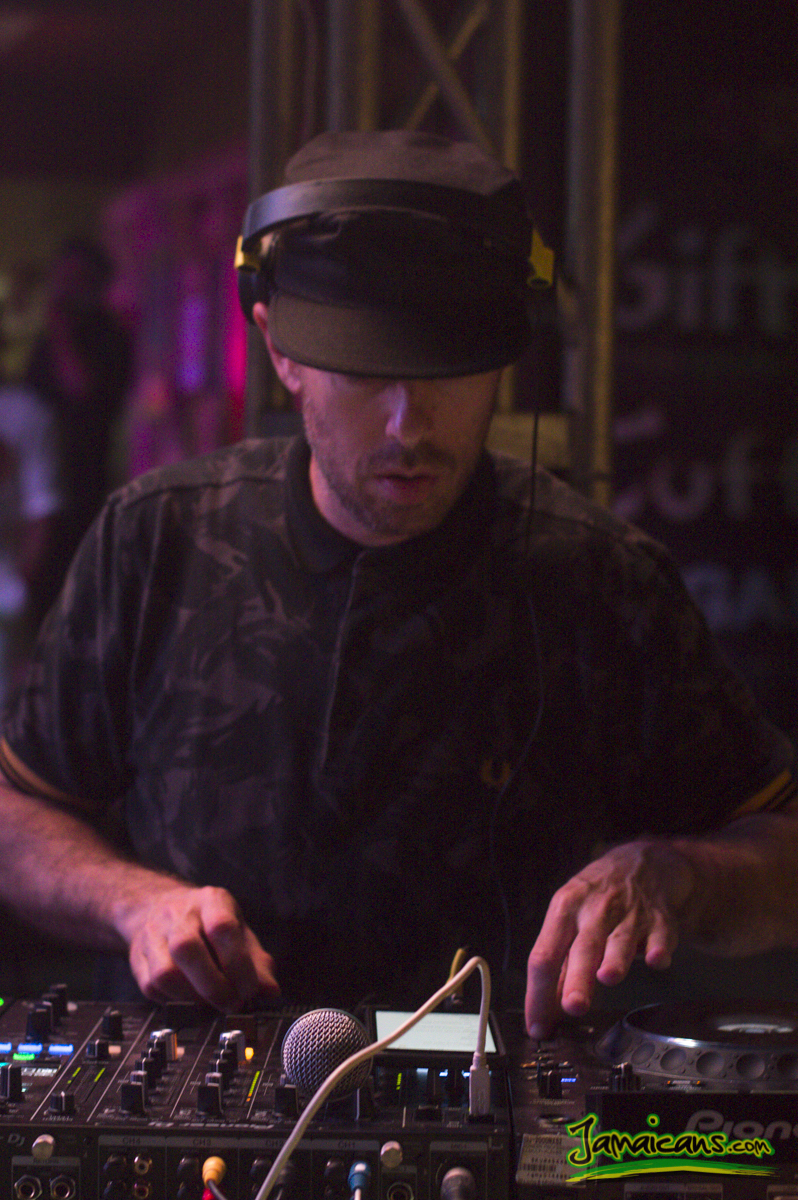 DJ Max Glazer played a lot of tunes that he mixed for Chronixx to warm up the crowd. 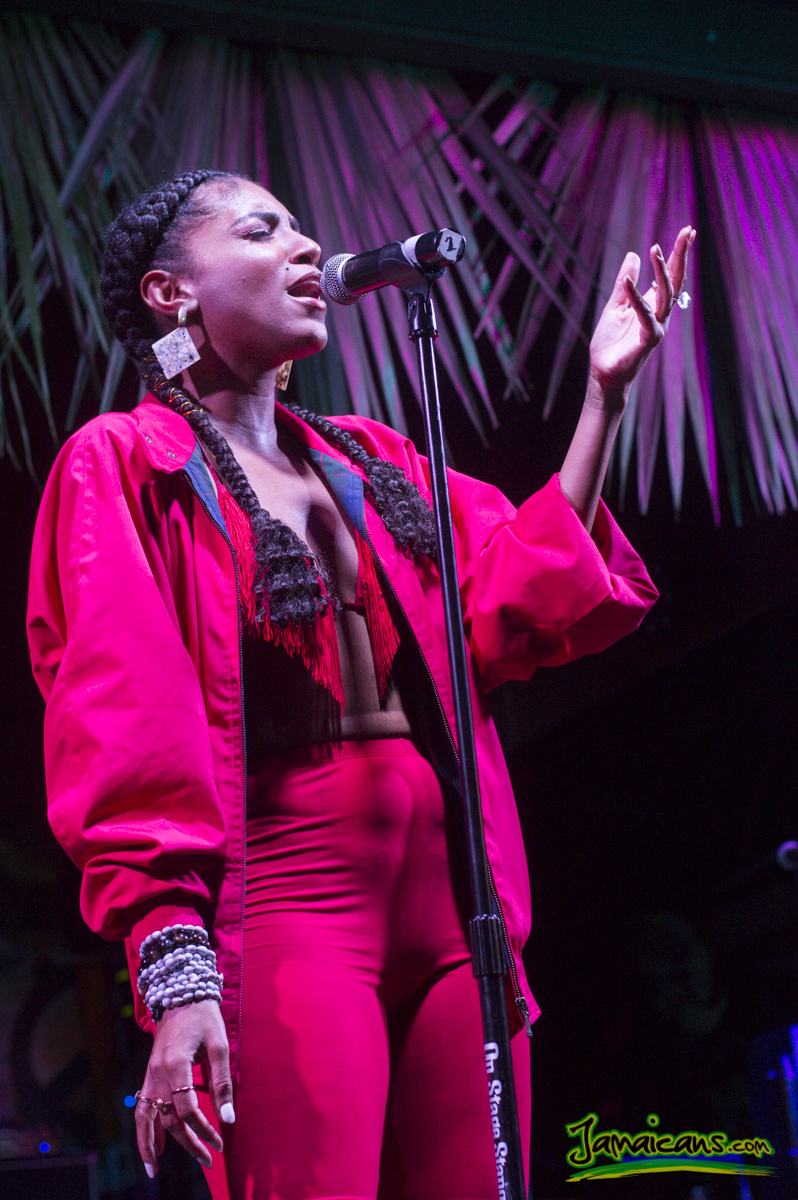 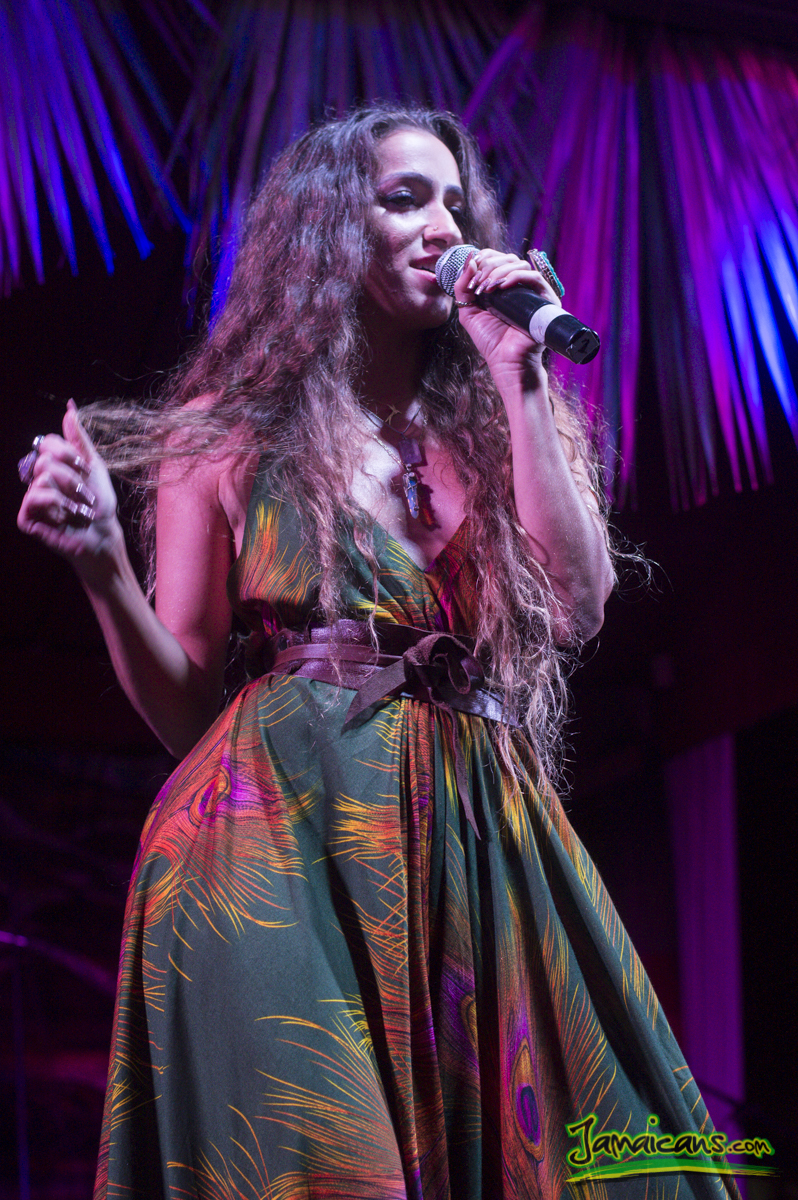 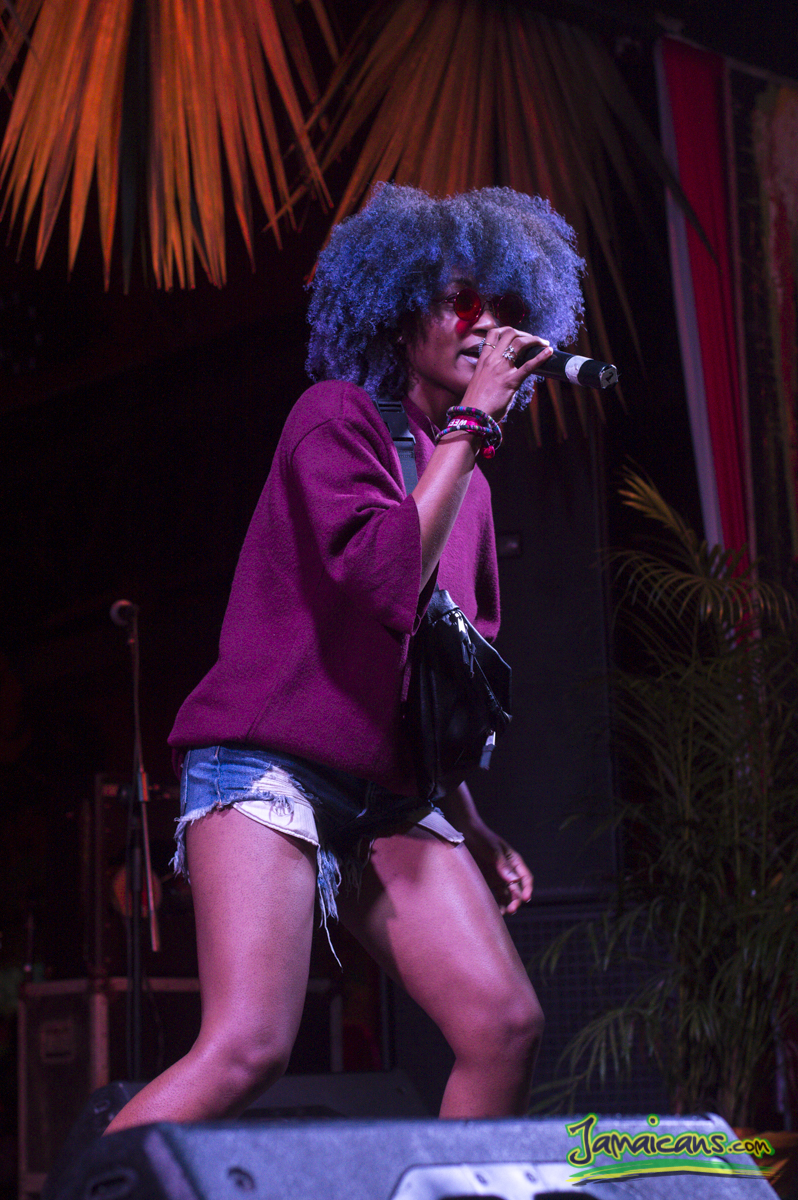 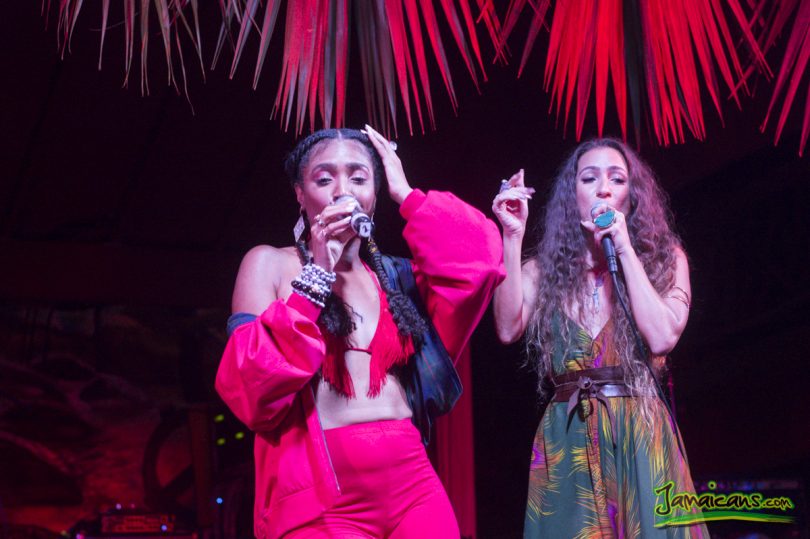 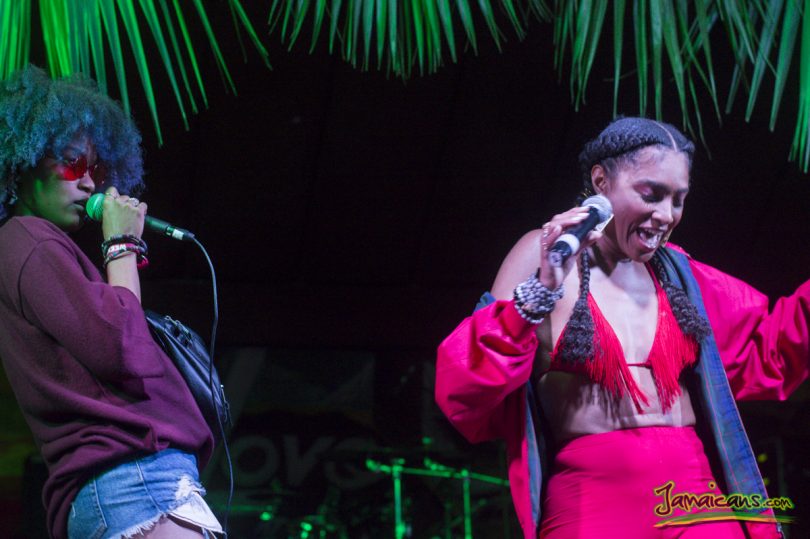 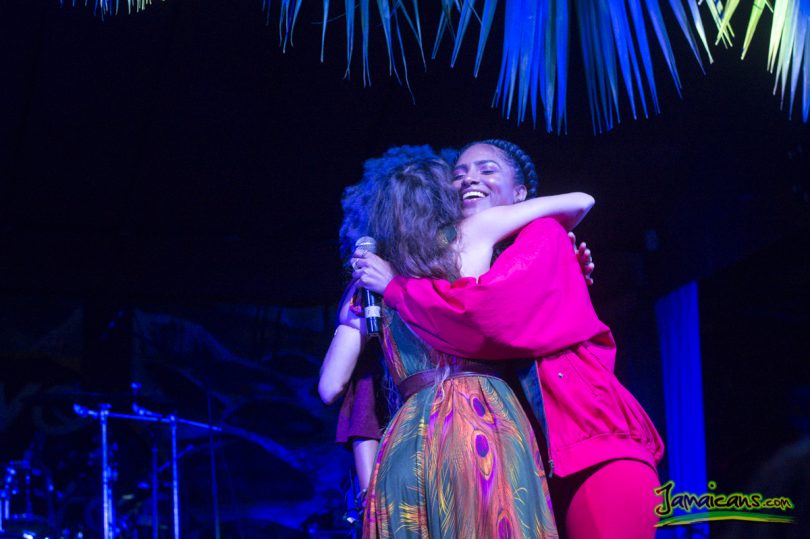 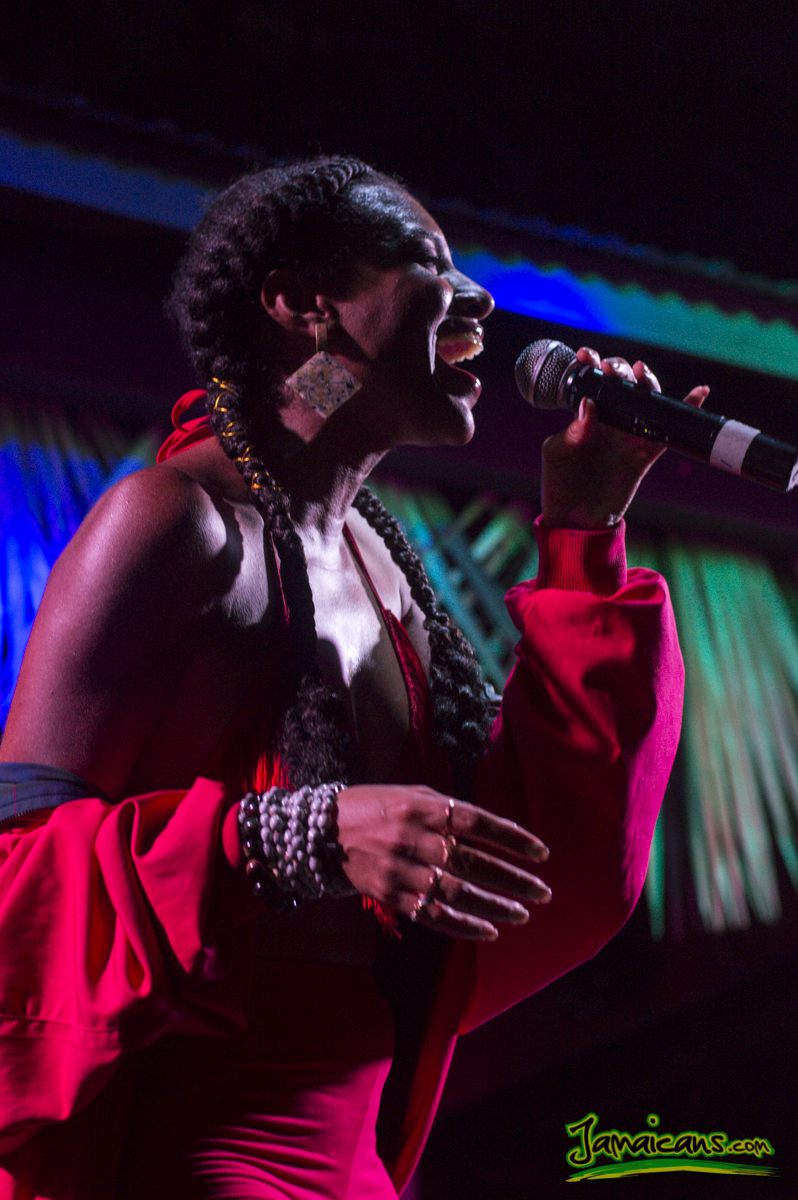 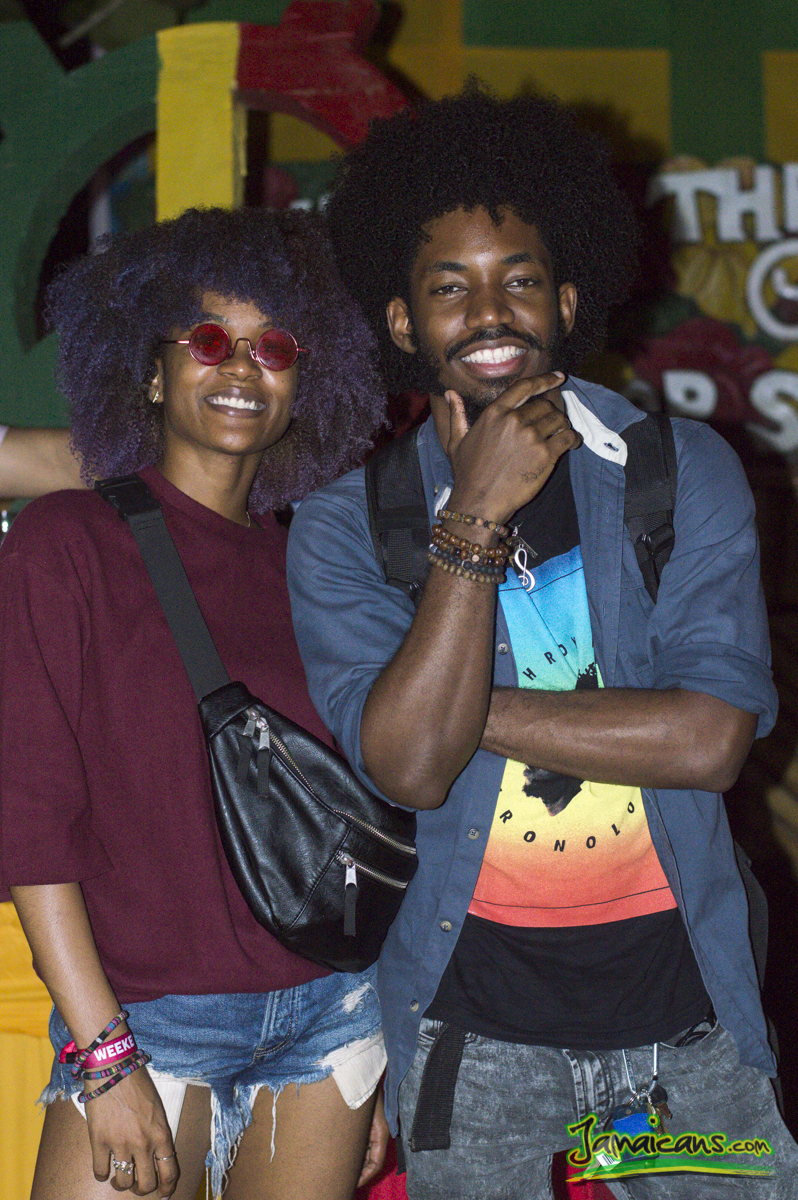 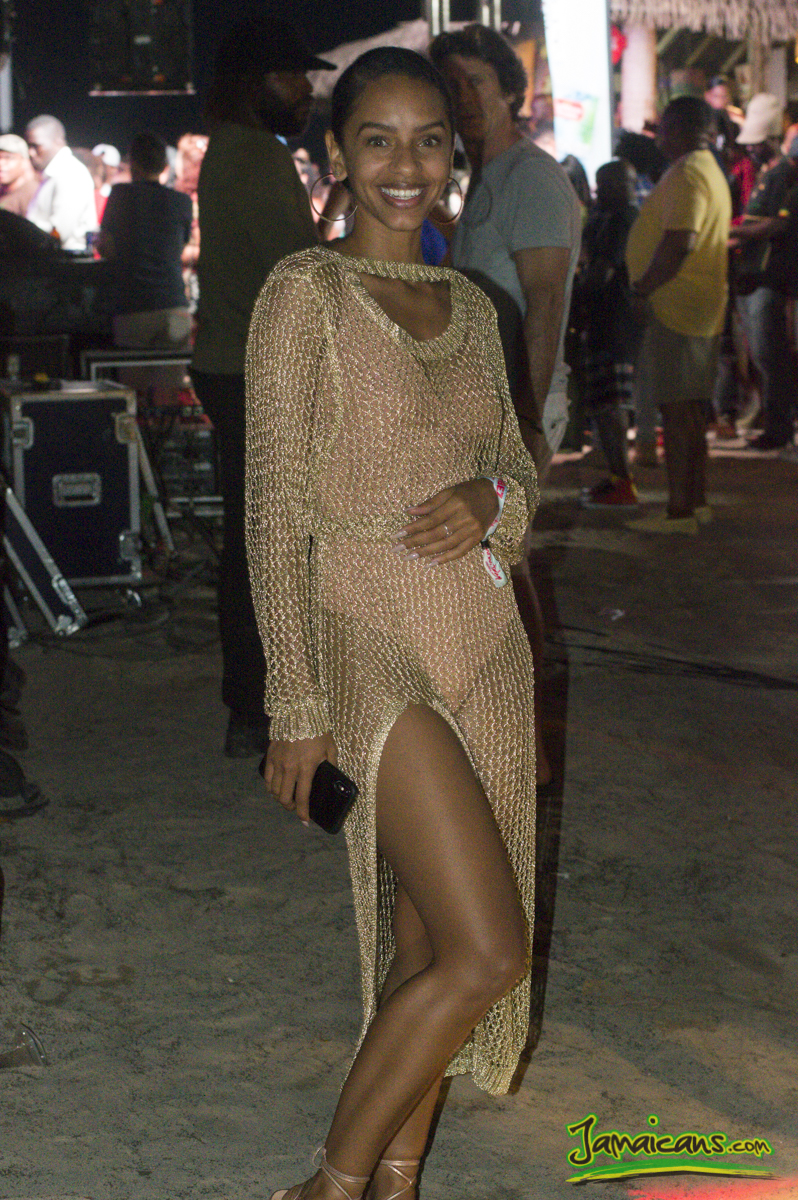 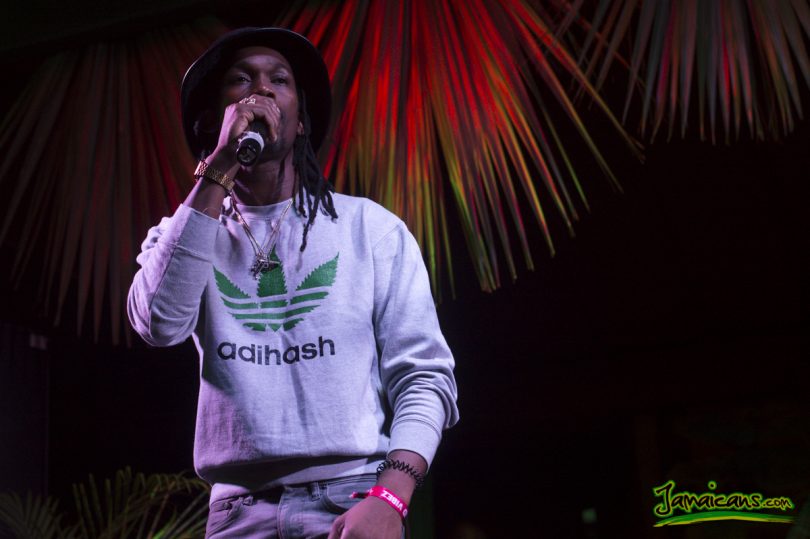 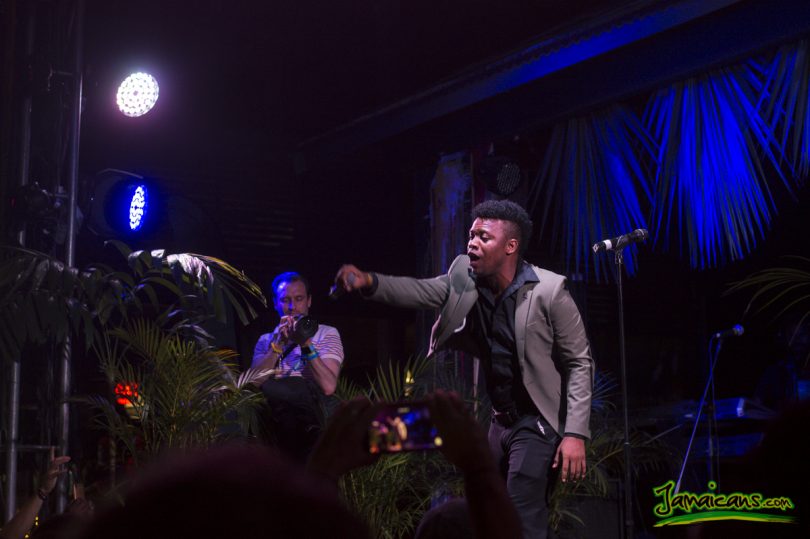 The MC asks the crowd if they’re ready for Protoje 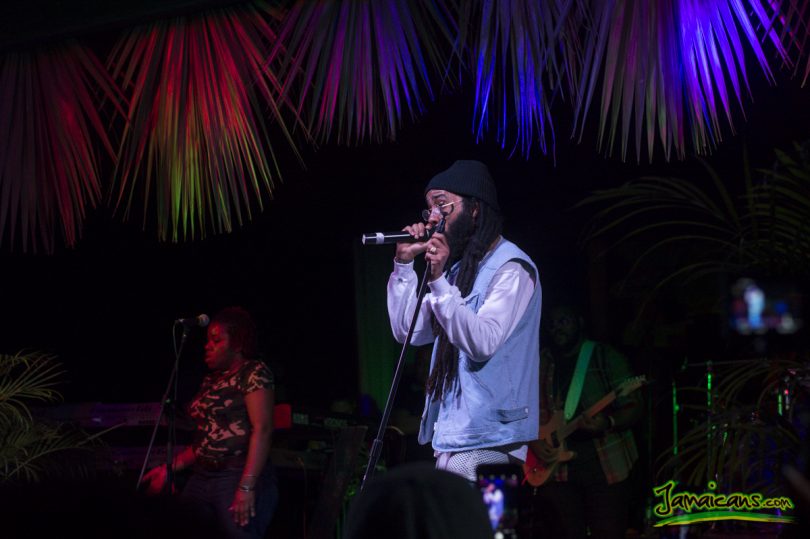 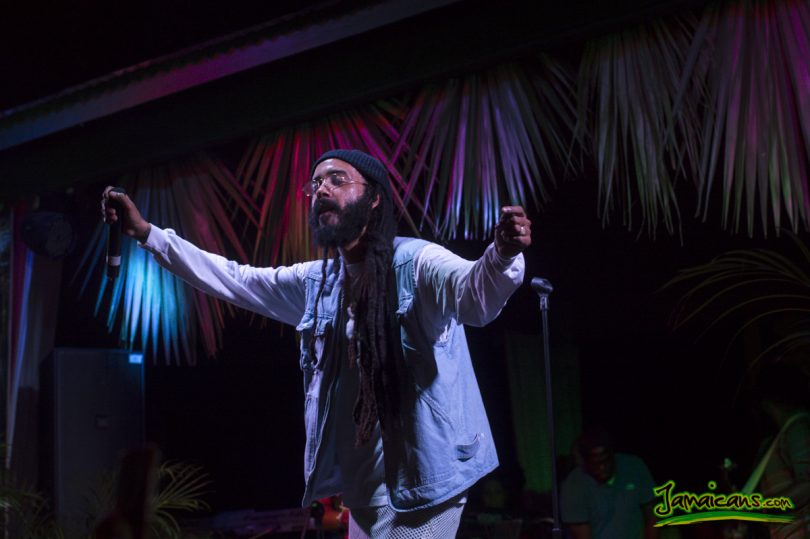 Protoje listening for the crowd to sing along 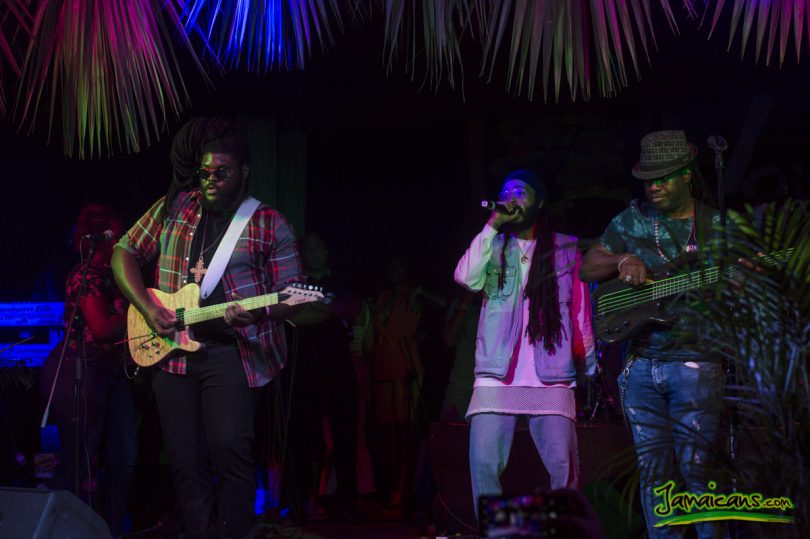 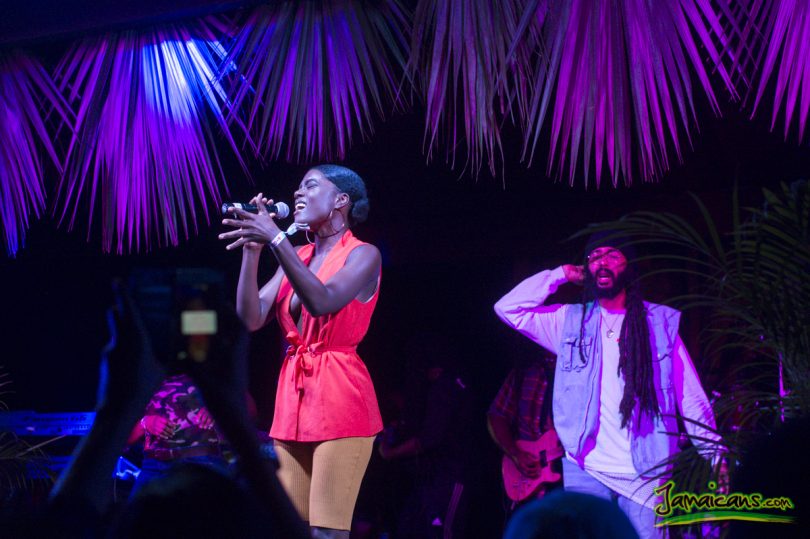 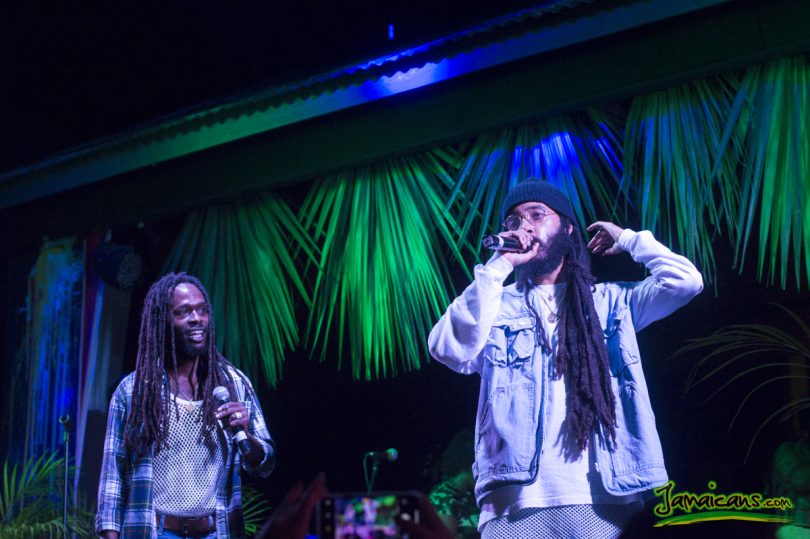 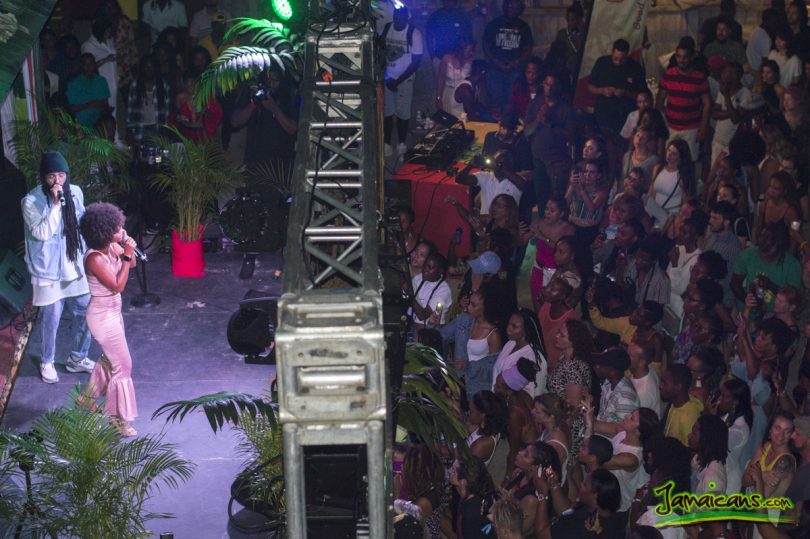 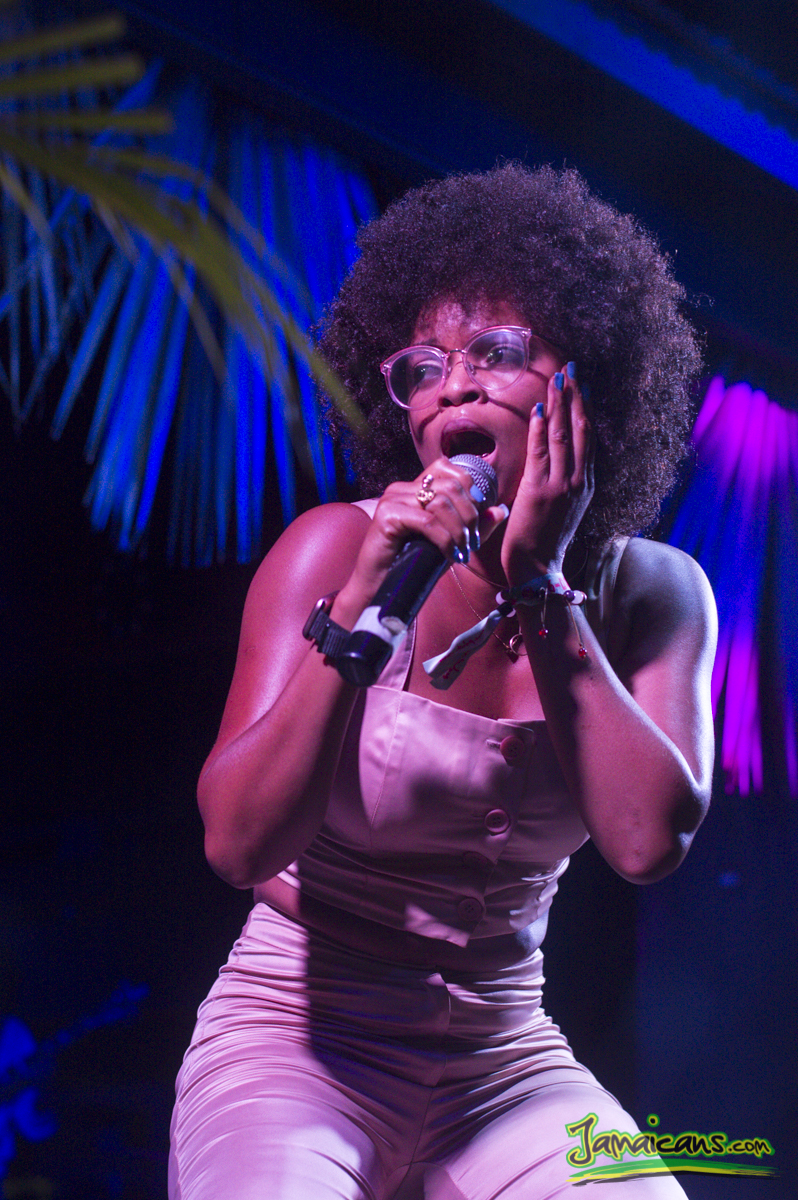 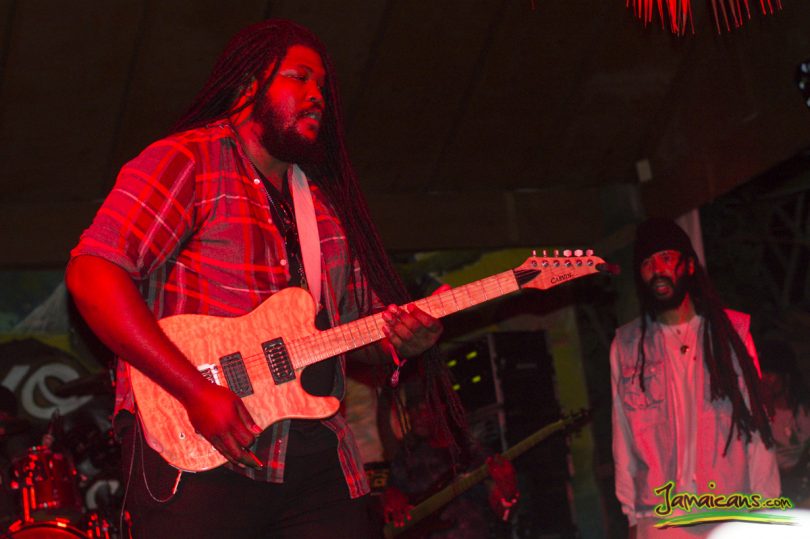 Amazing solo by a member of the Indiggnation 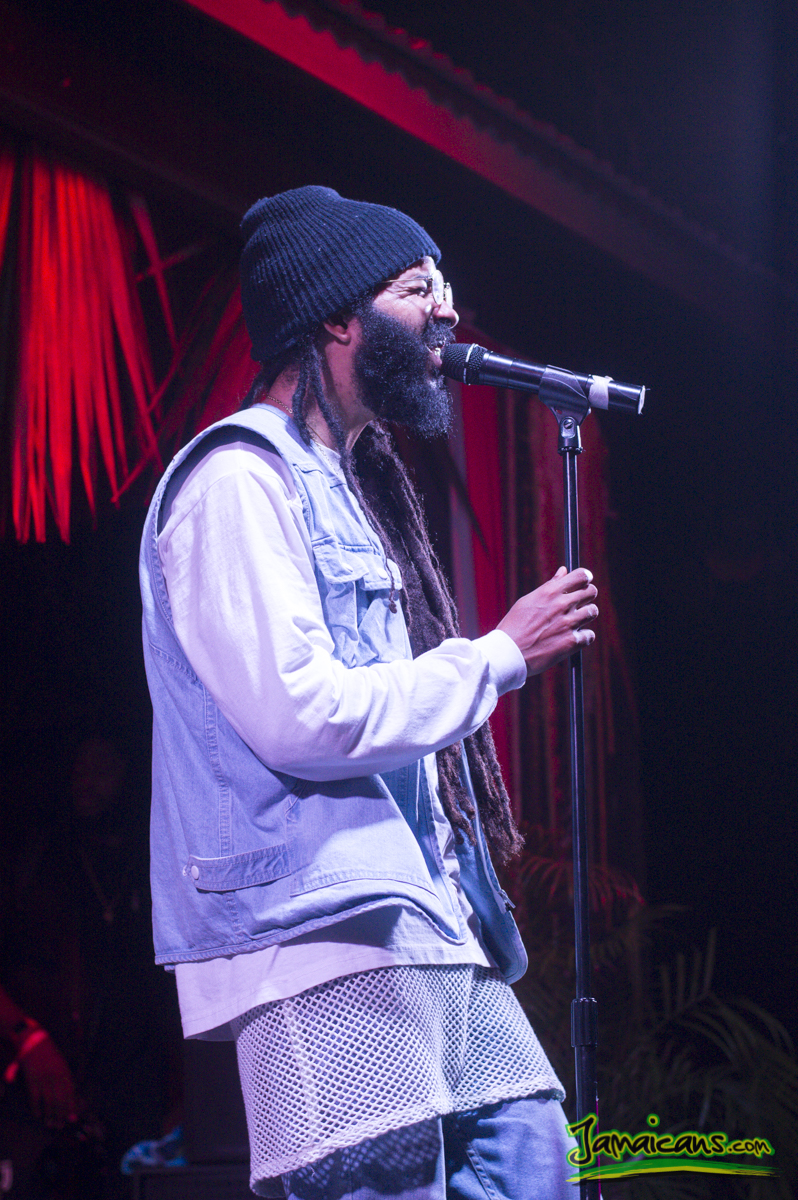 Protoje shares his passion through his songs

Words and images by Jeana Lindo.