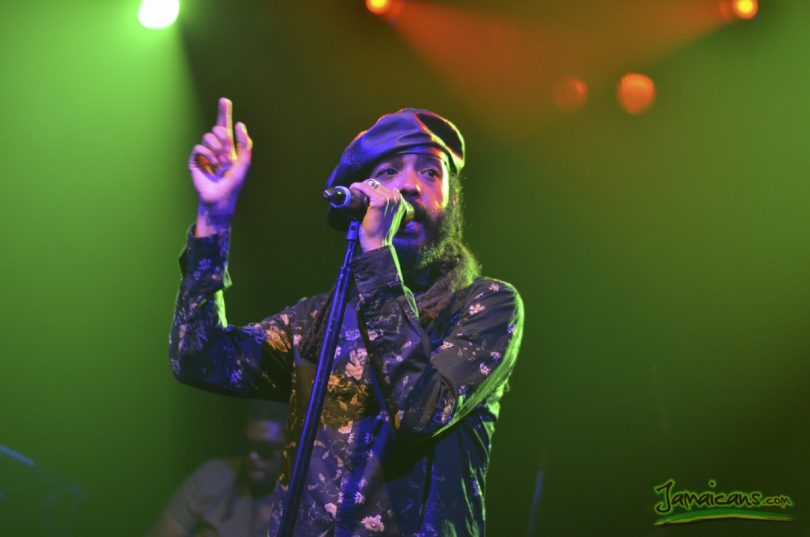 Protoje gave a solid performance in New York City last Friday night, July 8th, at Irving Plaza. Allan Kingdom, the Canadian rapper who featured on Kanye West’s track “All Day”, opened up for Protoje at the Manhattan venue. At the start of his set, Protoje took a moment to address the recent bouts of publicized violence in the states, saying “right now is a very important time in America. We see a lot of [stuff] happening right now in America, I’m like, yo! I see people getting gunned down in the street in cold blood. So it makes me wonder, y’know, who are the real criminals inside the world. Y’know, there’s a war going on right now. You betta be safe outside and know which side you’re on.”

Following his short speech, Protoje and his band began to play his song “Criminal” as he spoke “Now it’s love versus hate, it’s right versus might, it’s good versus evil. Now I say, I’m on the side of love, is Irving Plaza on the side of love?” The crowd cheered.

The love was definitely felt in the venue as Protoje along with his live band, The Indiggnation, and his backup singers danced with the passion of a people that do not feel defeated. Protoje sang some of his hit songs, covered various top artists such as Buju Banton and Nirvana, and shared some tracks from his latest project Royalty Free. Although the album is available for free download online, the artist blessed audience members with some free physical copies of the project which featured artwork by the young Jamaican artist with a distinctive style, Taj Francis, whom has illustrated many things for him in the past including artwork for his previous project, Ancient Future.  Protoje and The Indiggnation’s energetic performance provided some much needed positive vibes to the city of New York where protests had been taking place all week. 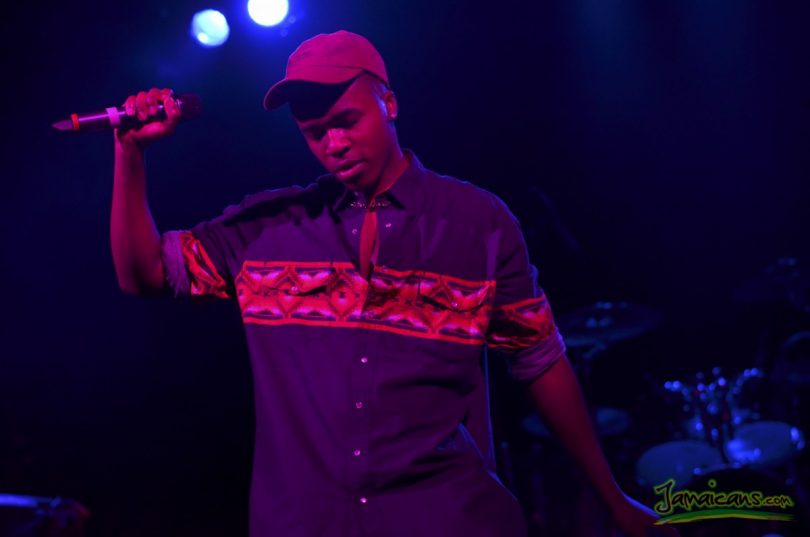 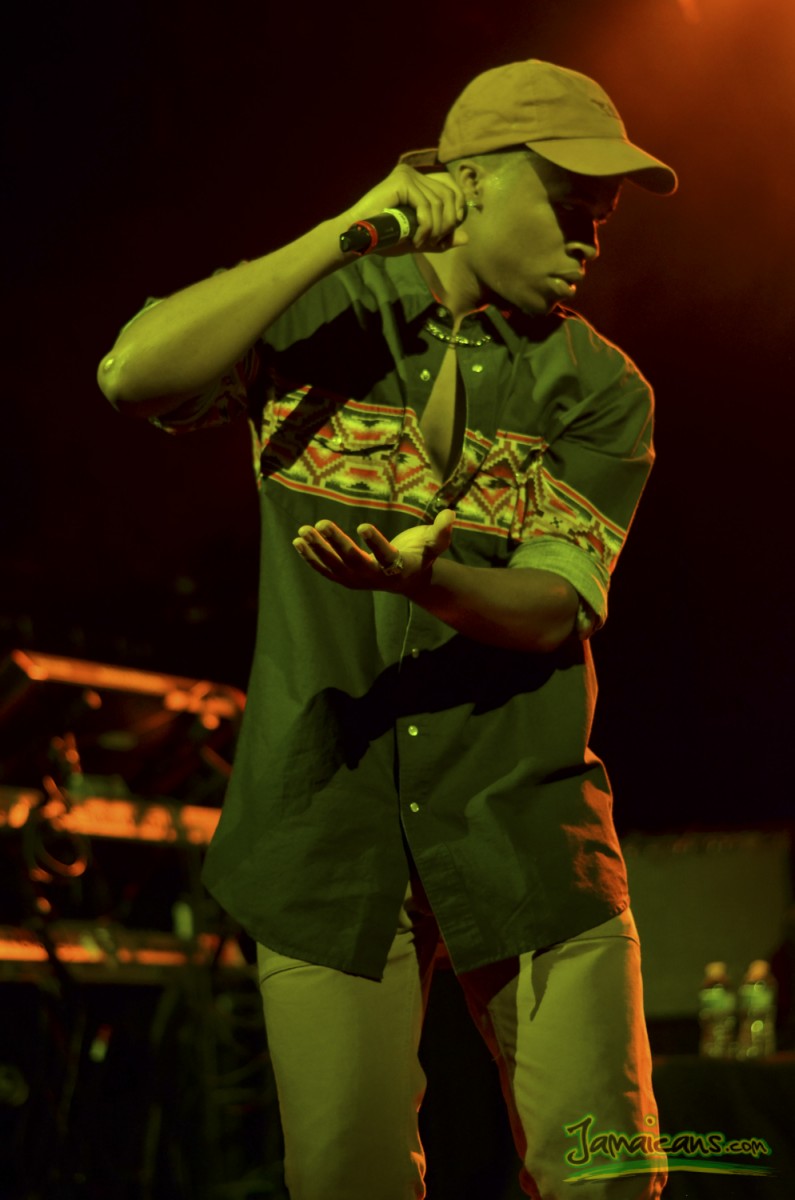 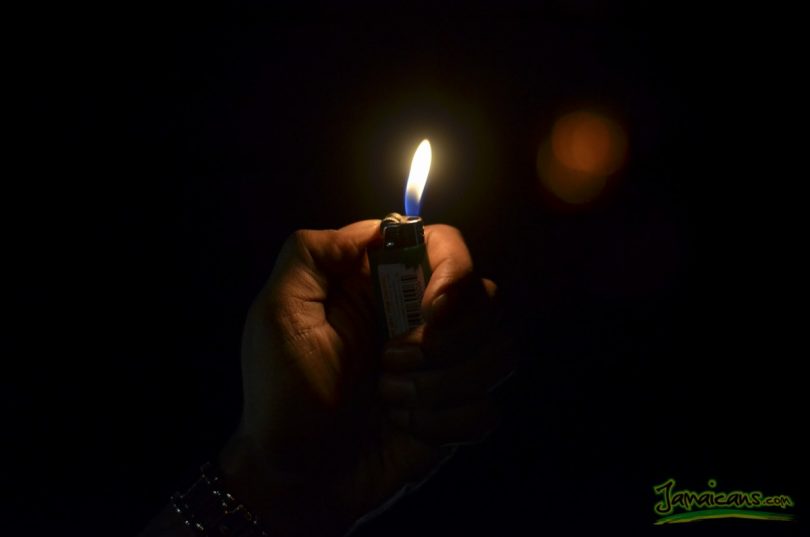 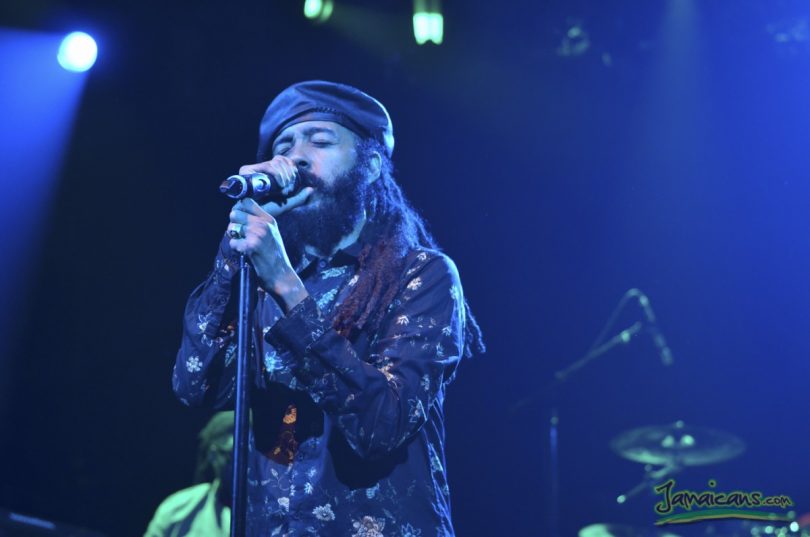 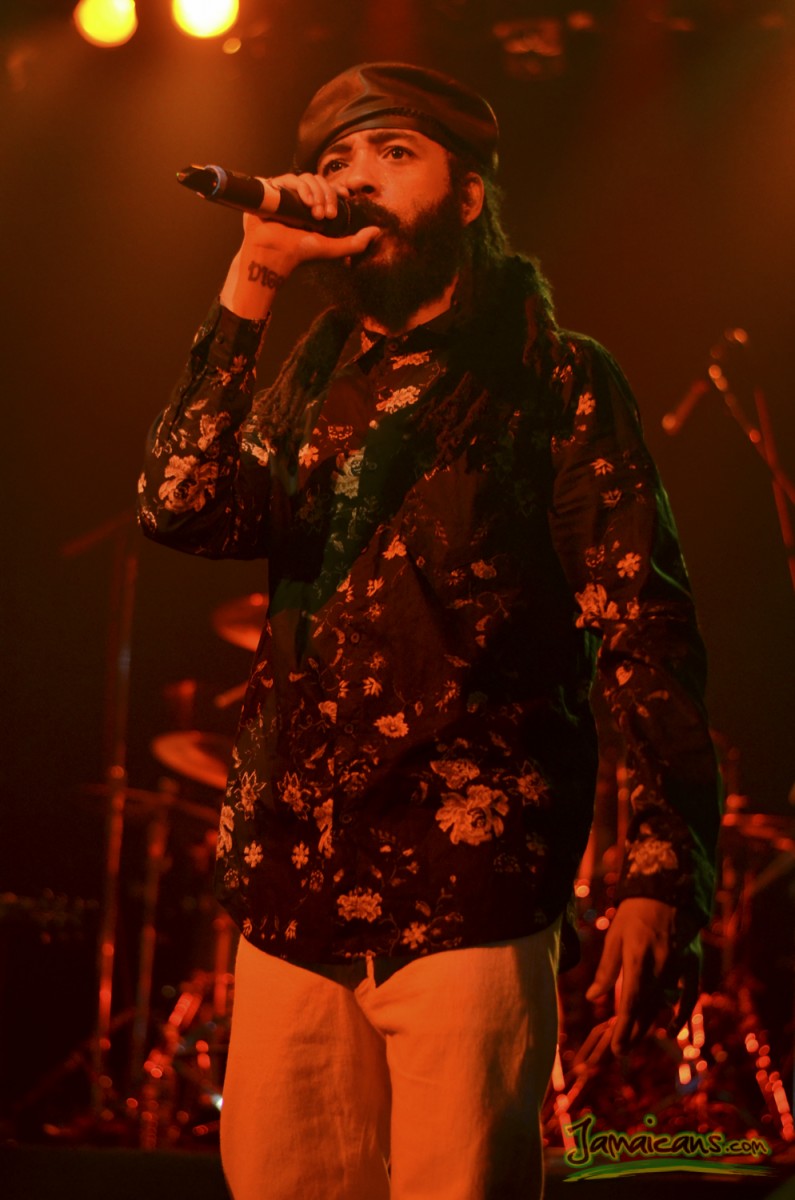 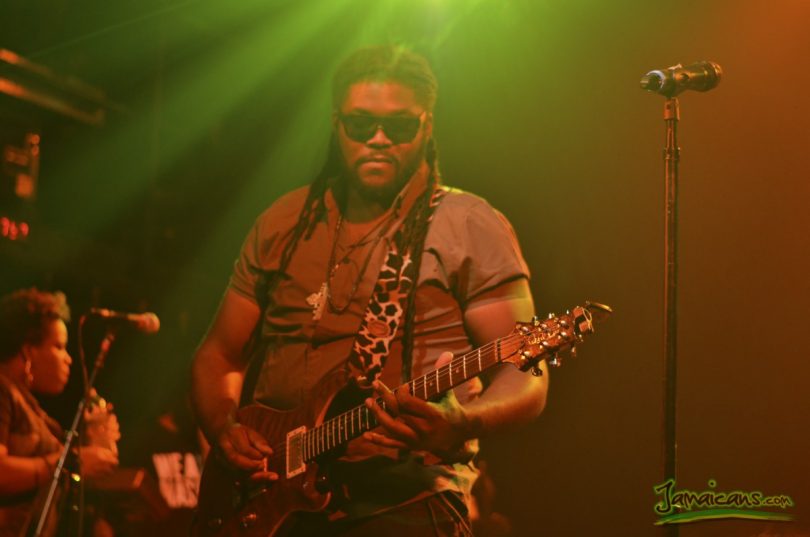 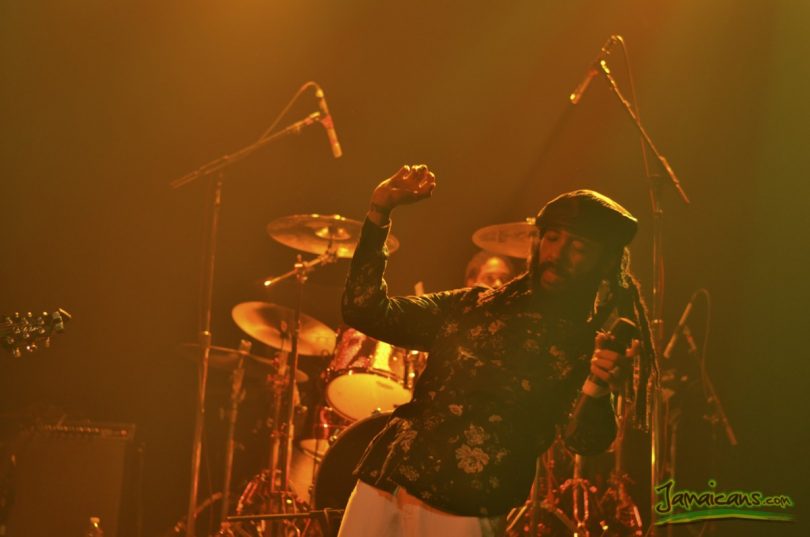 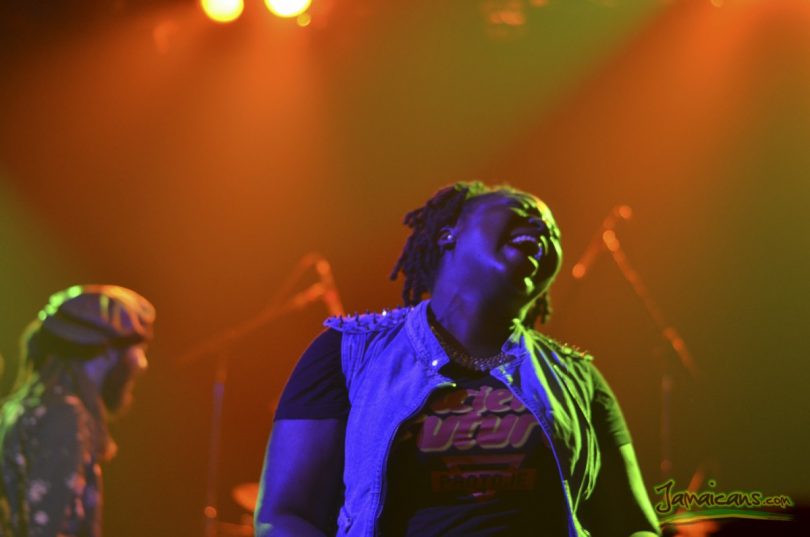 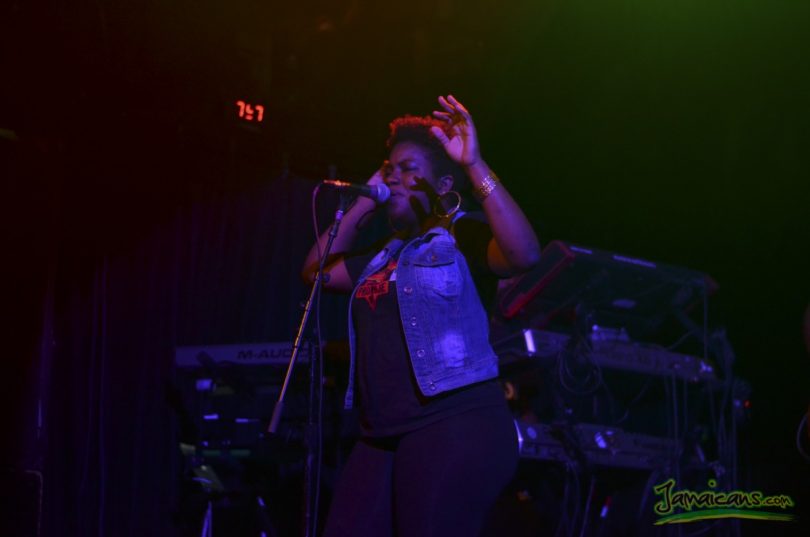 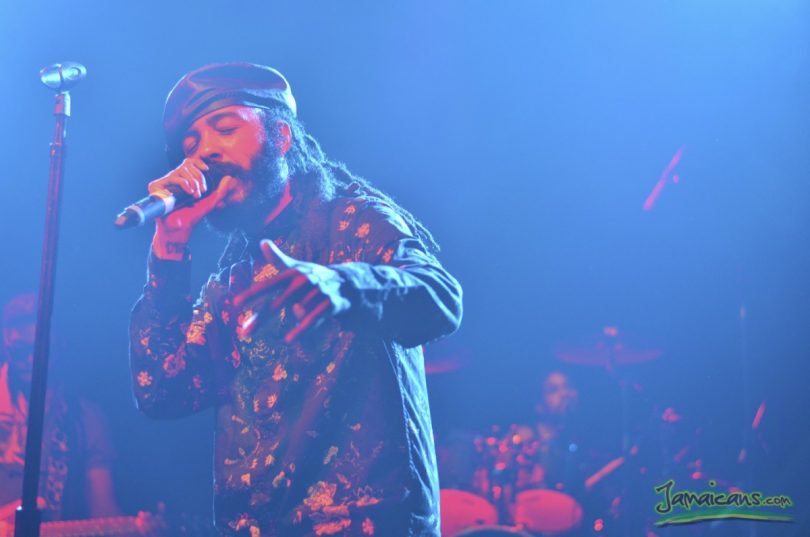 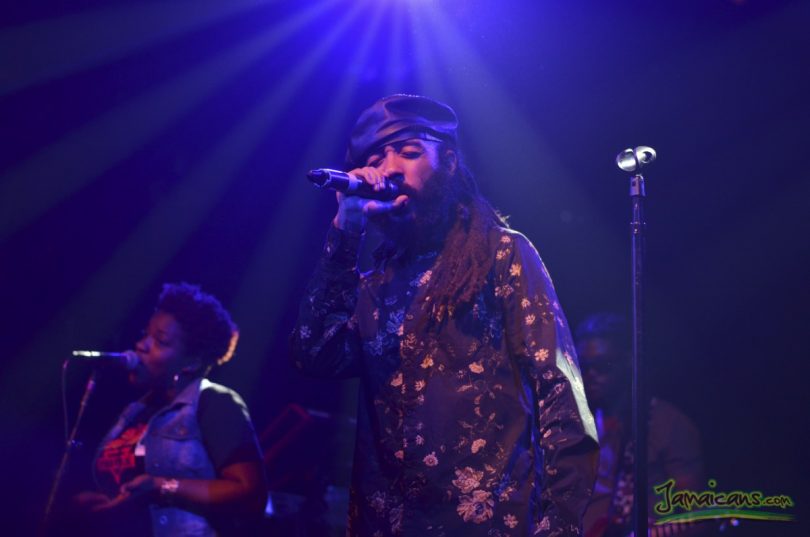 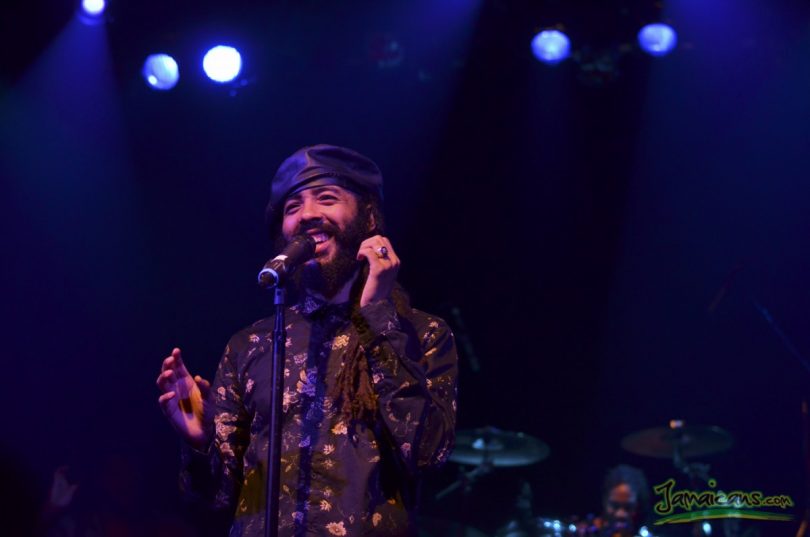 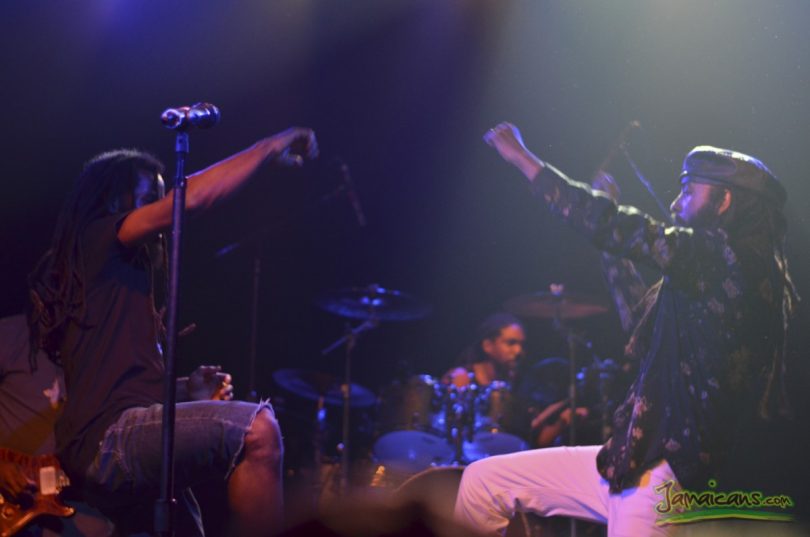