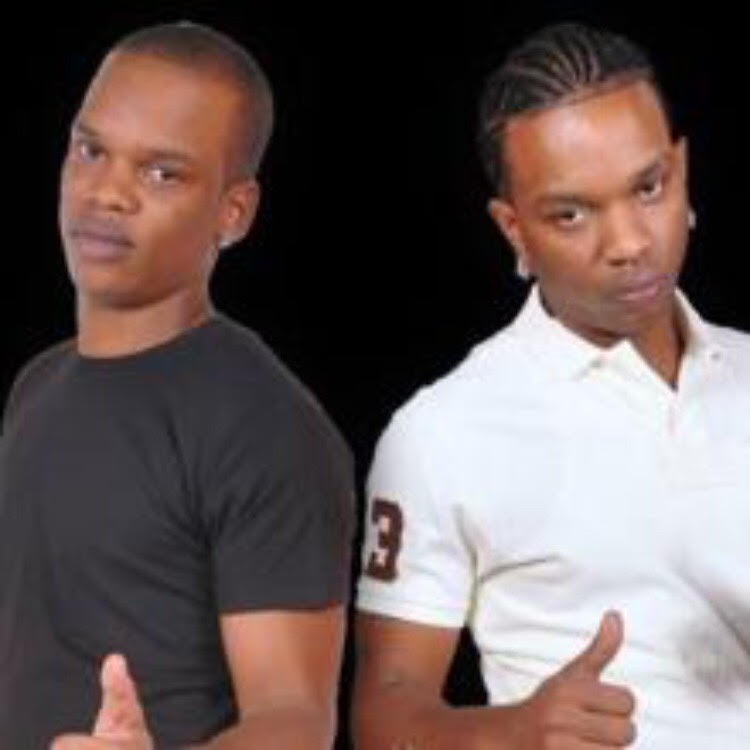 World Clash promoters Irish and Chin have announced their U.S. Rumble 2017 sound system clash line up this past Monday. The sound arena and the Tri-State party scene is buzzing after the announcement of Bronx juggling machine Platinum Kids entering the U.S Rumble arena.

Platinum Kids who are known as a juggling sound traveling all over the U.S., has surprised some of the members of the clash arena since they were selected as one of the contenders of this years staging of U.S. Rumble. Yet, for Garfield ‘Chin’ Bourne, one half of Irish and Chin, this was a no – brainer.

“In 2012-2013, I made a vow to the sound clash arena that I would breakdown the walls that segregate clash sounds & juggling sounds, and just look at the arena as one place that sound systems dwell.  Therefore, we came up with the acronym R.E.S.E.T (Restoring, Exciting, Sound System, Entertainment, Together) that together means clash sounds, juggling sounds and patrons. With that being said we’ve always tried to add a little flavour in our clashes when we can and that flavour is usually from juggling sounds” said Garfield ‘Chin Bourne’.

Platinum Kids who recently came out victorious in a juggling clash, assist with further pushing the Irish and Chin commitment that entertaining the fans is first priority. “Sound systems must come together to grant patrons excitement, in 2013 when I put Metro Media in World Clash I was faced with people saying they didn’t belong in World Clash because they are not a hard core clash sound. That year history was made as we crowned Metro Media World Clash champions, the first ever juggling sound to win World Clash” says Garfield ‘Chin’ Bourne.