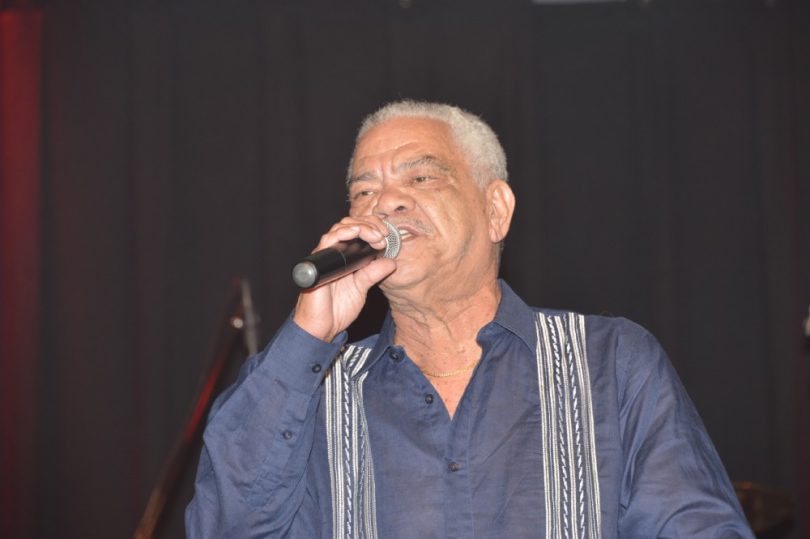 After a successful debut in 2020, Pluto and Friends is scheduled to make another winning run at the Sport of Kings Theater, Gulfstream Park, in Hallandale Beach, FL. Pluto Shervington will again lead a star-studded cast at the May 28 show. Boris Gardiner, Ernie Smith, J C Lodge, Chalice, The Fabulous Five Band and Code Red Band will also perform. This epic event is produced by Marco Brown & Tyrone Robertson Entertainment Group.

“The mood is one of excitement, especially with the buzz out there. One can expect top-notch performances from the various artists based on the fact that this is their first major performance in South Florida since the pandemic,” said Marco Brown, senior member of the production team. 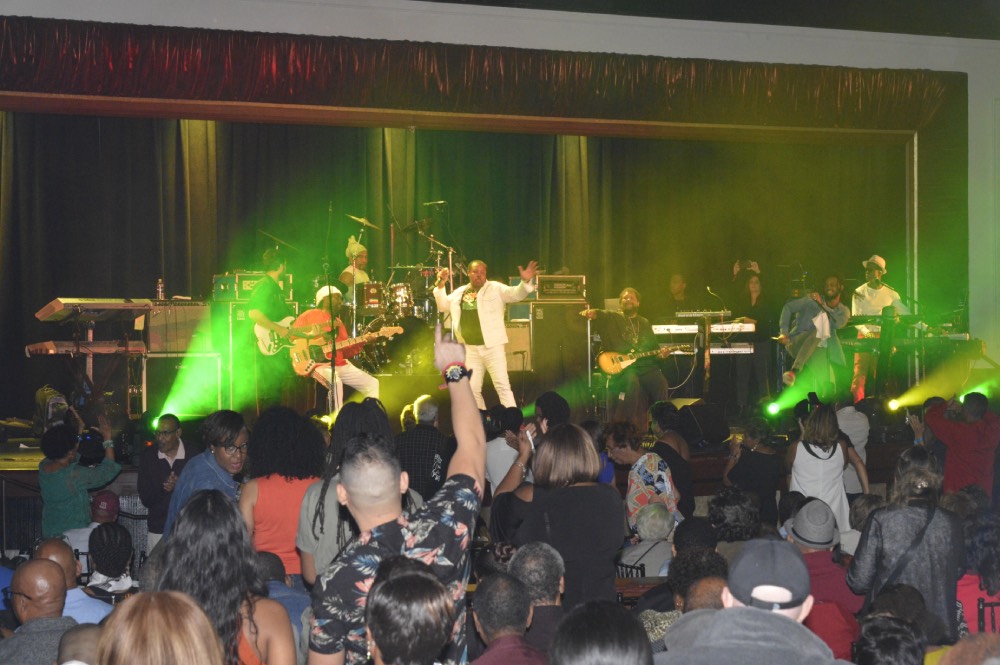 The inaugural event staged in February of 2020 celebrated Shervington’s 50th year in the music business. It also featured some of his contemporaries such as Gardiner and Smith, as well as Inner Circle and Third World. Last year’s follow-up was cancelled due to the threat of Covid-19.

Brown, who led production of the 2020 event, is confident of another full house. “What makes this show different is all these legends performing on one stage. And it’s not only a concert, but it is also a dance party,” he said. 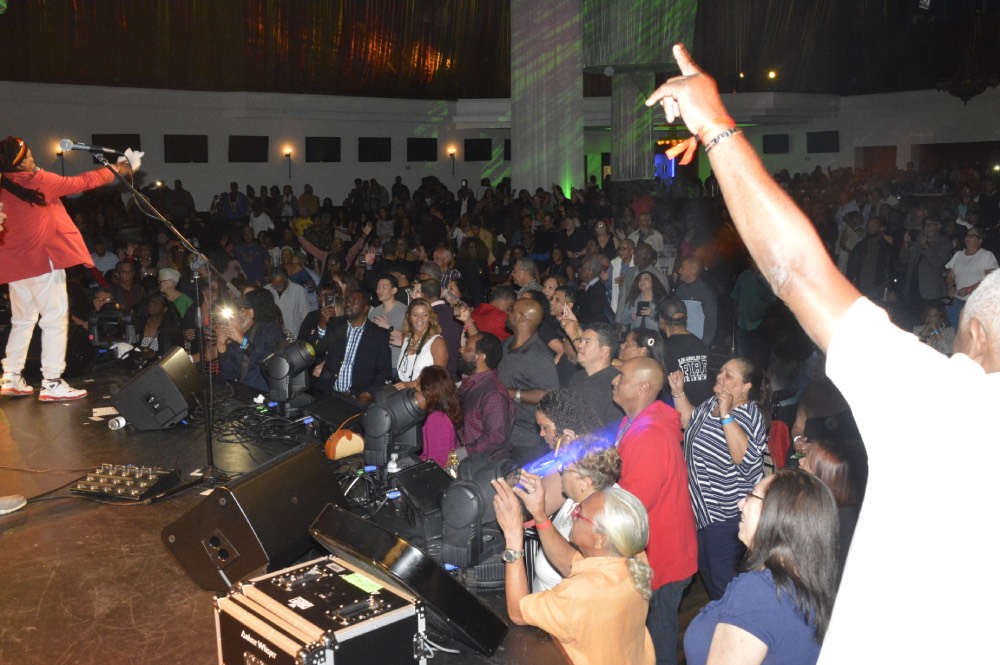 Shervington made his name at Federal Records in Kingston, Jamaica during the 1970s. He scored with a number of humorous songs such as Dat and Your Honour as well as the controversial I Man Born Ya. Since moving to South Florida in the late 1970s, he has been a fixture at popular venues such as Sundays on The Bay and Bahama Breeze.

For tickets and more information about Pluto and Friends, please visit www.caribtix.com/pluto2022 … 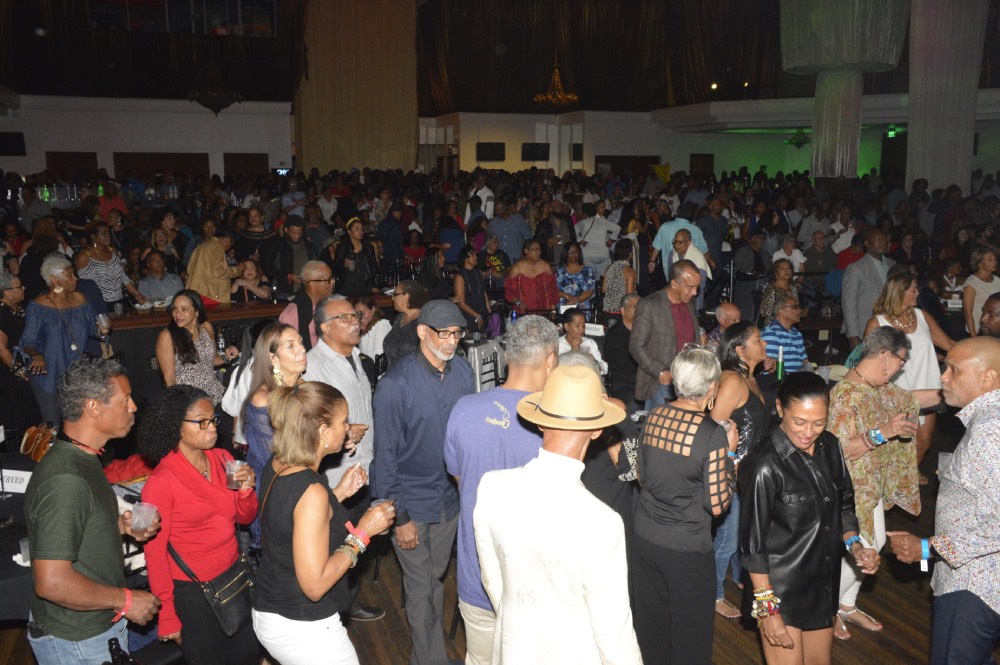 Brown who entered the event promotions business in the 1970’s has mastered his craft and has been a staple on South Florida’s Caribbean entertainment scene. While Robertson got his start in the business during the 1980’s in Jamaica, he has continued growing his portfolio of entertainment brands from his South Florida base. This dynamic team has successfully executed hundreds of quality Caribbean themed events.