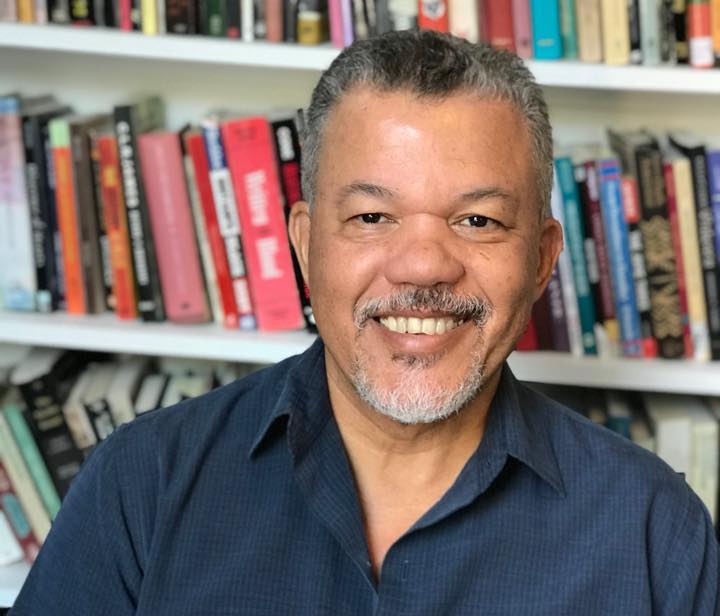 Jamaican poet, novelist, and playwright Geoffrey Philp will have one of his works included in a special exhibit mounted at the Miami-based art gallery, ArtToSaveLives Contemporary, famous as “The only gallery in the world that funds its own animal rescue!” The exhibit is designed to “explore physical written work as paintings on the walls,” said the gallery’s director and founder Luba Kladienko-Ramirez. The concept is to unite the two genres of art: the written and the visual. Philp posted to social media, “I’m thrilled that my poem, “Everglades Litany,” is a part of the Art To Save Lives Contemporary project to fund a private animal rescue.”

For the exhibit, writers were asked to select excerpts from their works, which were framed and/or displayed in various ways on the walls of the gallery’s Main Space. The exhibit is scheduled to run from June 11, 2022, to July 2, 2022. An opening reception on June 11 showcased writers and aspiring authors with the goal of generating excitement about the works and encouraging viewers to purchase and/or read the authors’ works. According to Kladienko-Ramirez, the exhibit is the first of its kind for the gallery, which is planning to make it an annual event held during its Community Outreach Summer Programming. 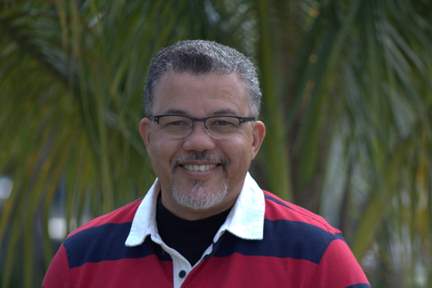 Philp, who attended Jamaica College and now lives in Miami, is the author of six poetry collections, a novel, a play, two short story collections, and two children’s books. He cites Derek Walcott, Kamau Brathwaite, V. S. Naipaul, Bob Marley, and Joseph Campbell as his chief influences in his work, which includes elements of magical realism. His work focuses on the challenges that face fatherless children in the Caribbean, the disruptions to family and community life caused by the Jamaican Diaspora, and the spiritual and political elements of reggae and the Rastafari movement. His work has been recognized by several awards, including an Individual Artist Fellowship from the Florida Arts Council, an artist-in-residence stint at the Seaside Institute, the Sauza “Stay Pure” Award, the Canute Brodhurst Prize, and James Michener fellowships at the University of Miami, where he earned his MA in Creative Writing. He has also published reviews, articles, poems, and short stories in Small Axe, Asili, The Caribbean Writer, Gulf Stream, Florida in Poetry: A History of the Imagination, Wheel and Come Again: An Anthology of Reggae Poetry, Whispers from the Cotton Tree Root, The Oxford Book of Caribbean Short Stories, and The Oxford Book of Caribbean Verse.