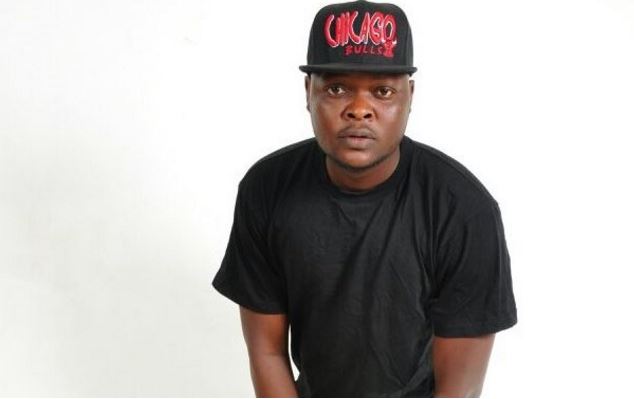 Dancehall music has been firmly embraced by fans, young and old, in Ghana. Dancehall has been recognized by the country’s major music awards. However, in spite of its clear popularity, and in spite of the fact that he himself had performed the genre, hip-hop musician, Sariki, said that he sees no musician in Ghana doing dancehall music. He made his remarks in an interview on Rainbow Radio’s GH Entertainment, Sariki questioned why VGMA should even honor dancehall artistes in Ghana for “promoting other dialects instead of our very own.” It is his view that Jamaican patois should not be encouraged in Ghana because, regardless of their efforts, Ghanaians can “never be matched with Jamaicans.” Sariki went on to recognize Shatta Wale for doing well in hip-hop, but wonders why the musician calls himself a dancehall artist. Sariki has taken this position although his own recording “On Dem,” which he is promoting, featires a dancehall song that includes patois. Music fans and industry observers have wondered why Sariki is condemning the use of patois in Ghanaian dancehall now, with some suggesting he is only trying to get the attention of listeners in his country.