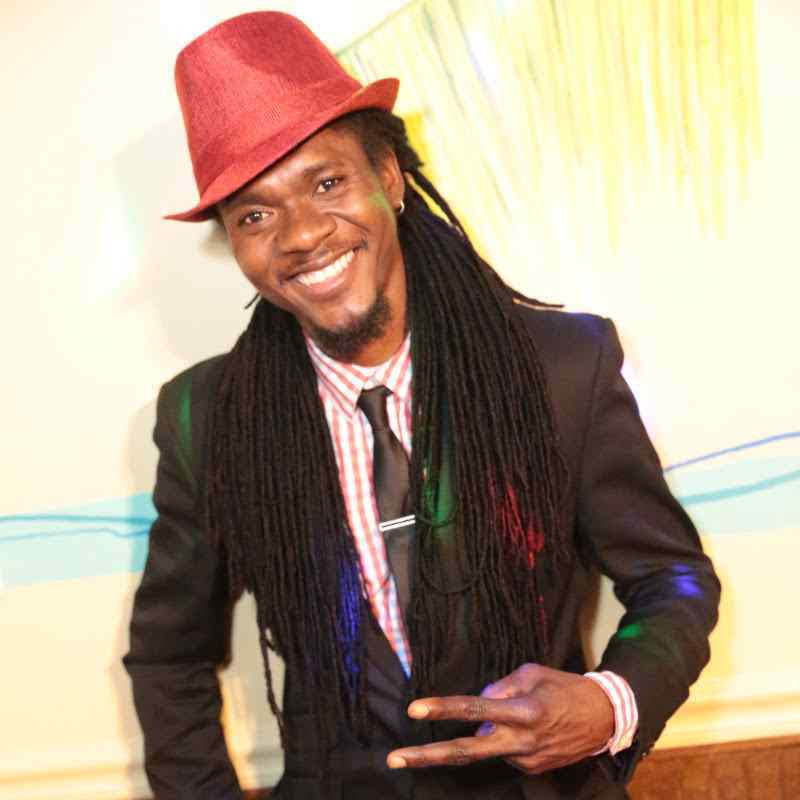 If the past few months are any indicator of what lies in store, it’s clear that 2016 will indisputably be a year of great success for Reggae entertainer Ras Slick, also known as Sylburn Rowe by friends and family. Much to his credit, the popular singer has loads of “Good Things” going on…and not just his lover’s steamy rock tune of the same name. Ras Slick is neatly positioning himself as both a Reggae star and respected businessman.

In addition to Ras Slick and Dutty Bus Crew being one of the hardest working and most visible Reggae bands on the East Coast, delivering sought after performances 4-5 days each week, Ras Slick is making power moves. From opening his professional “My Time” recording studio, forging corporate partnerships and staging signature branded events to releasing stellar new music, Ras Slick is quickly proving there isn’t anything that he can’t do.

Just last month, Ras Slick celebrated the grand opening of his “My Time” professional recording studio. Boasting state of the art equipment and neatly nestled in a Silver Spring, Maryland enclave, “My Time” will enable artists of all music genre in the greater metropolitan Washington, DC area a personalized recording experience. Ras Slick is proud of his new business and says, “It’s a recording studio, but we also offer engineering, mixing/mastering services, CD duplication, voice, drums, keyboard and guitar lessons, among other services.”

Further cementing his brand and business movements, Ras Slick is again partnering with Spirit cruises to produce the 3rd edition of the “Reggae Rocks Potomac” boat ride on Saturday, June 11. The singer struck gold in 2015 with two sold out stagings of “Reggae Rocks Potomac,” a rewarding result of his pitch to Spirit cruises to present an exciting and fun-filled first ever Reggae cruise experience via their “DC after Dark” brand.

As if the year couldn’t get hotter, the humbled artist is riding high with two new songs that are amassing the attention of Reggae music fans, DJs and radio. First, there is the heartfelt “Humanity” on the Red Green Gold riddim. Seriously a Roots track, this ode to peace, love and mankind sounds absolutely perfect. Ras Slick’s sweet vocals flawlessly adorn this track. “If never before, it’s now clear that Roots music is a great fit for me,” says Ras Slick. Produced by Tim Dub, the Red Gold Green Riddim also features songs from Lutan Fyah, Luciano and more!

“Good Thing” is the other smoking tune, which saw a release at the top of the year. From the electric guitar intro right in to the genuine lover’s rock style “riddim,” “Good Thing,” which appears on Ras Slick’s 2015 “Help” EP is a winning song. The singer says, “Good Thing is HOT ROCK….it’s not just straight Reggae, it’s Reggae with a twist of Rock!” Not to mention, Ras Slick completely demonstrates his vocal abilities on this favorite, while reaffirming that he and his significant other have a “Good Thing” going on in the catchy hook.