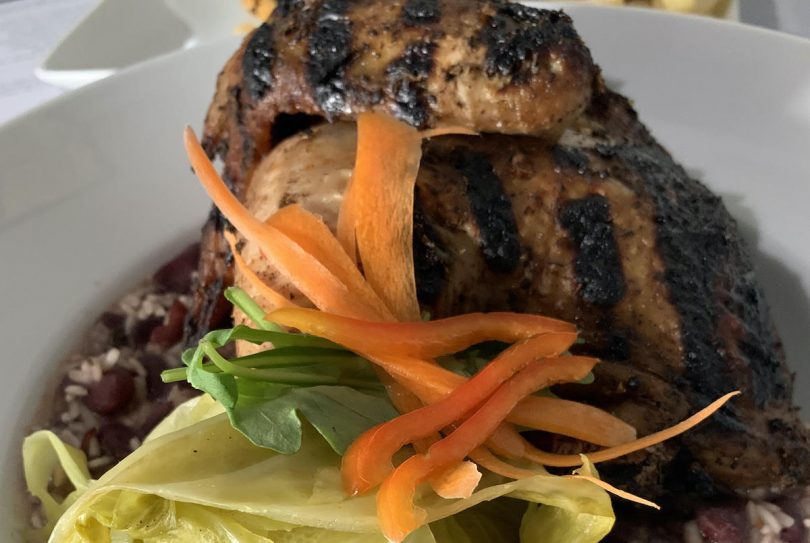 A new Jamaican restaurant in Atlanta, Georgia, is giving locals an authentic taste of the island. The Port Antonio Bistro opened for business on January 13, 2020. The opening followed a long period of consideration and thought by its owner and executive chef Winston A. Gordon. For some two decades. Gordon, a Portland, Jamaica, native, thought about sharing what he learned about cooking from his father. Roy A. Gordon, who had spent his life as a Seventh-Day Adventist minister. After the death of his father in 2015, Chef Gordon decided that the best way to honor his legacy was to combine his memories of his father with his business endeavors. 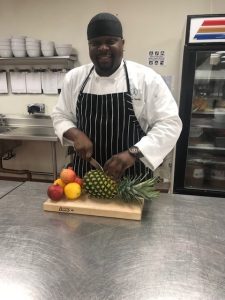 Chef Winston A. Gordon in the kitchen

“Named after the birth place of my father, Port Antonio Bistro celebrates culture at its best; in fusion! With plant based options available and grassroots selections aplenty, our menu pays homage to the simple fare of simpler times. My intent at Port Antonio Bistro is to create a space where culture and experience fuse to create unprecedented concepts that echo from the mind of one to the souls of many. When reflecting on the path that led me to this point, the words of Dorothy Height resonate most with me. ”Greatness is not measured by what a man or woman accomplishes, but by the opposition he or she overcomes to reach their goals”. When you place an order from my restaurant, you will be investing in the dream my father passed down to me and the dream I will pass on to my sons.” said owner and executive Chef Gordon. 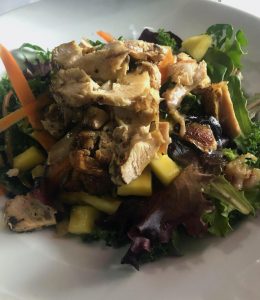 One example of his homage to his father at the restaurant is the “Bro Roy Fish Tea,” which uses Roy Gordon’s recipe of grouper, green bananas, potatoes, green onions, Scotch bonnet peppers, and spinners. Chef Gordon notes that his father was adamant that the fish tea recipe was a “heal-all elixir” and he often made it for family members and friends. 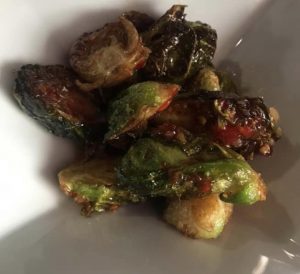 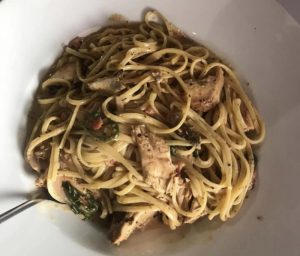 According to Chef Gordon, the menu at Port Antonio Bistro includes breakfast options as well as a variety of sides, drinks, and desserts. Open Monday through Friday from 7 am to 2 pm and on Sundays for brunch, Port Antonio Bistro is also available for private gatherings on Saturday evenings, as well as event catering. Deliveries can be obtained through Uber Eats. 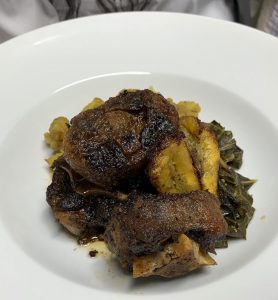 Reviews for the eatery have been highly positive, with diners describing it as “a diamond in the rough” that serves generous portions and offers an above-average experience. Diners singled out the Jerk Wings with asparagus and rice and peas as a special favorite, along with the Mac-n-Cheese and jerk chicken.