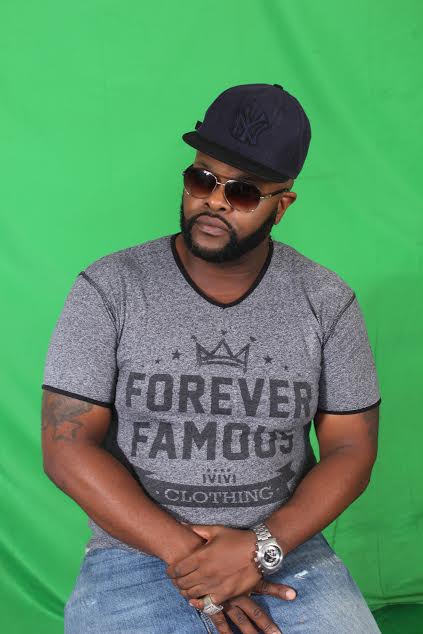 The introspective track, produced by Clive Ferguson and Prado himself on his KRC Music label, has been gaining traction since its release in early July. The single speaks about working hard to earn money while avoiding negatives they may lead to death.

“I want my fans to understand that we need to focus on making money and that everybody can’t be a bad man or woman. The truth is, if we all are bad we will all end up in a body bag. Right now me and my Full Force team just working hard and trying to live life happy” Prado shared

Prado is motivated by the upward trajectory of his career since returning to the music scene over a year ago and sees ‘Money Bay’ as the track to take him to the next level.  The single has received tremendous feedback on both the local and international platforms.

“A whole lot of djs and selectors have been requesting dubs and jingles with this ‘Money Bag’ song so that’s a good look for sure, and the DJs have been showing it love in the streets and on radio so its only up from here’ Prado added

In addition to the Money Bag single, Prado has seen success with his Wild Out and Arch Her Back Singles, amped by the creative medley video released earlier this year directed by Wade Rhoden. The visuals can be seen on Prado’s YouTube Channel – PradoOfficial.

Prado also recently completed appearances on the RJR Cross Country Invasion and Irie Fm ‘In the Area’ Road Shows. A follow up single called ‘Rotten Rich’ will be officially released this September produced by RDX on their Apartment 19 Label’s ‘Hot Foot’ Riddim. Prado also has plans to record the music video for his ‘Money Bag’ single within the coming weeks.