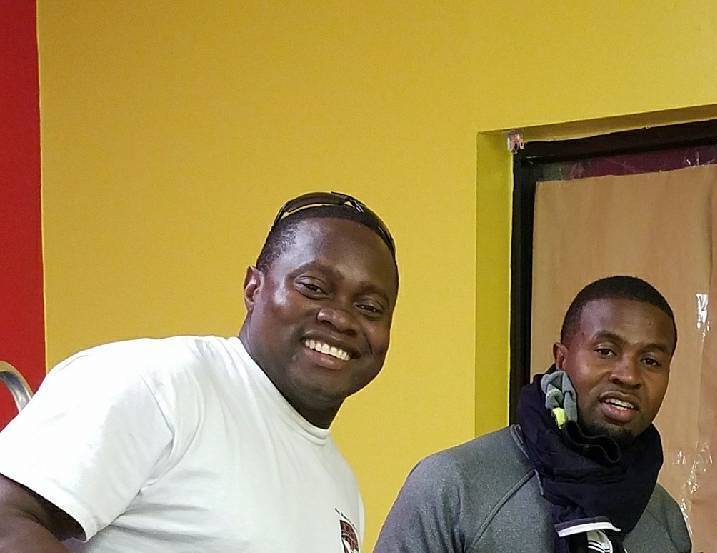 Rexroy Scott and Colin Russell grew up in small towns in Jamaica and have been friends since their primary school years. Now they are partners in the Jerk Hut, a successful Jamaican food enterprise in Missouri.

Scott grew up in Hamilton Mountain in St. Mary Parish in Jamaica, a small community on the island’s northeast coast. When he was 19 years old, a professor in Jamaica told the soccer coach at Lincoln University in Missouri about Scott’s talent as a defender and recommended him for a scholarship. Scott migrated to the United States to go to college in the middle of Missouri where he experienced a culture very different from the place he expected to find from watching television. One of the strongest culture shocks for Scott was the lack of community in the US; he said he could live in his subdivision and not talk to his neighbor for six months, a situation that would not occur in Jamaica. The lack of a well-established Jamaican community forced Scott and other immigrants to become self-sufficient in their new location.

Russell was raised in Oracabessa, Jamaica, only a short distance from Hamilton Mountain, and came to Missouri with the help of his friend Rexroy Scott. Both were athletes and actually met on the playground. After Russell beat Scott on the track, they became fast friends. After Scott migrated to attend Lincoln, he called Russell, asked him if he was interested in coming to the college to play ball, and told him he too could get a scholarship. Russell moved to Missouri a year after Scott, and they played soccer together at the university, becoming closer friends in the small Caribbean community that formed there as the result of Lincoln’s Jamaican coach, Victor “Poppy” Thomas, who recruited talented track and field athletes from Jamaica for the school team. 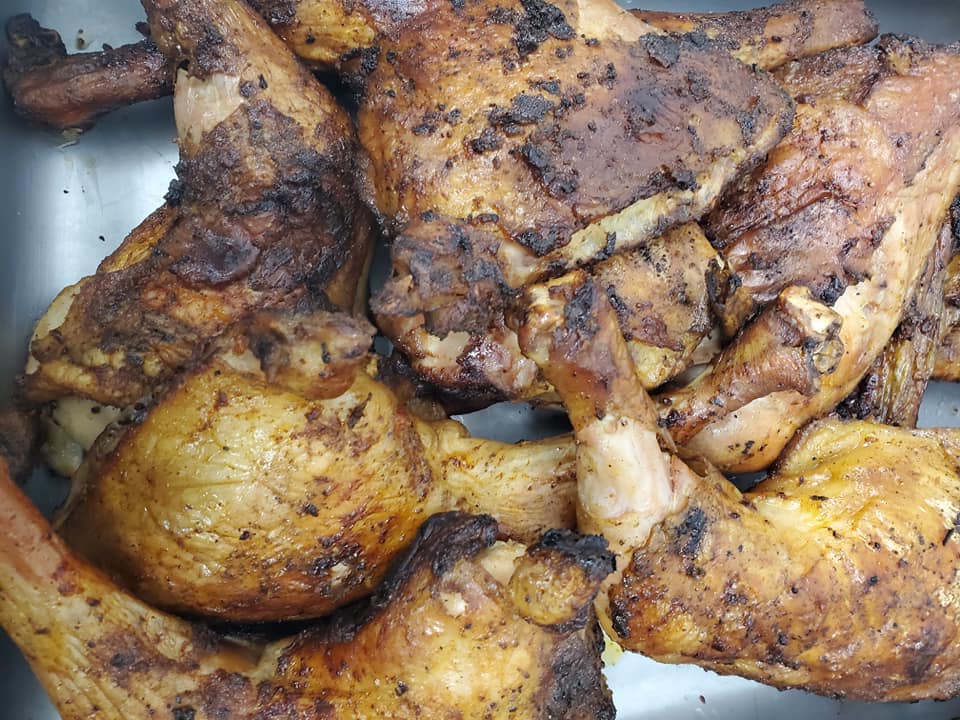 With the growth of the Jamaican community, Scott became one of the leaders who brought people together, giving parties every week with the goal of uniting the Caribbean and African communities in Jefferson City. Scott said they would pool their money, buy supplies at a local market, and cook Caribbean dishes, which became extremely popular. When Scott followed his wife’s suggestion that they sell their food at the university homecoming, they sold out in less than an hour. Their success prompted the duo to sell their food on a regular basis at festivals and other events, and in 2003, they obtained a business license and established a food truck with friends in a historic part of Jefferson City that had been a center of Black-owned businesses during the 1980s.

The pair was motivated to start the Jerk Hut because of the lack of Caribbean cuisine in the area and the desire of community members to have a taste of home. After experimenting with various jerk recipes, they hit upon the right flavors and began serving up island dishes to a welcoming public.

Scott and Russell believe that serving Jamaican food is about more than just providing tasty dishes, however. They believe it is a way to share their culture with others. Sharing food offers a common ground on which to meet people and get to know them. Scott says that people can better understand each other by understanding food. Talking about food is an effective way to break down barriers, he believes.