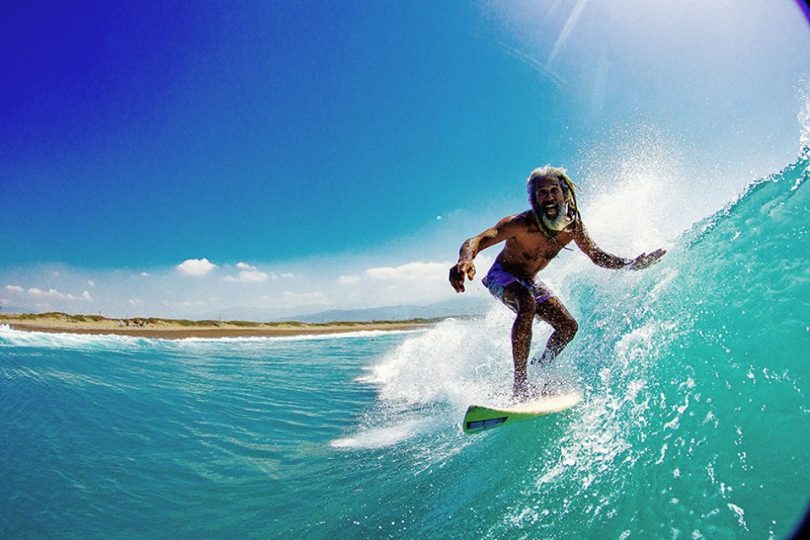 Orange County surfers made a donation of surfboards to disadvantaged young surfers in Jamaica, allowing them to take part in the sport. Pat, Tanner and Dane Gudauskas, three brothers from San Clemente, California, conducted a surfboard drive in 2016, and the documentary “Positive Vibration” is being screened to show the pro surfers bringing these boards to Jamaica. According to Dane Gudauskas, those who contributed the boards can now see how excited Jamaican children were to receive them and ride on them. The documentary illustrates the story of sharing the feeling of helping another culture, he said. The brothers visited Jamaica in 2014 and met Billy “Mystic” Wilmot, Jamaican surfer who has been riding the waves o a body board locally since the 1960s. His home, Jamnesia, is a spot where young surfers, skateboarders, musicians, and artists gather. The Gudausaks brothers spent time there surfing with the locals and noticed that some young surfers had great potential in the sport. They decided they wanted to help and teamed up with Jack’s Surfboards for a drive, asking surfers to donate their unwanted boards at one of the chain’s Southern California locations. Dane Gudauskas said the entire effort was “super satisfying and rewarding.”