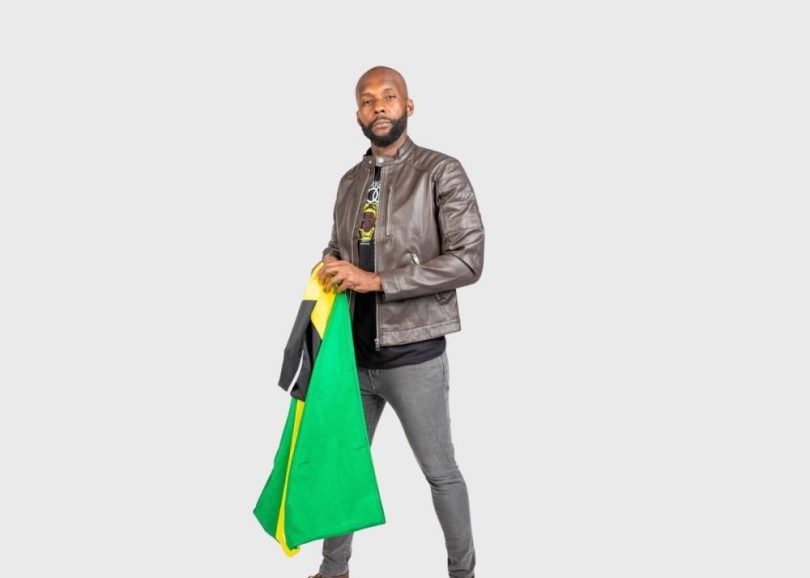 The production is which incorporates acting, dancing, folk, and other kinds of singing, is a celebration of the essence of what it means to be Jamaican, in a humorously nostalgic fashion.

It consists of 5 Acts

And is set to run in South Florida at a date and venue to be released.

Blaze is seeking Jamaicans living in South Florida, 18 and over, both females and males. However, as they tend to turn out in fewer numbers, he is encouraging more men to try out.

If you are interested, please email [email protected] stating your interest and including name , age, location & a photo.

It is important to note that Auditions & Rehearsals are held on Saturdays between 3:30-5pm in Sunrise, Florida.

Come and be a part of Jamaican 60 magic!

Raúl Blaze Davis is a multifaceted ambassador of Jamaica and citizen of the world. Among other titles, he’s a teacher, personal trainer, mental health advocate, cultural ambassador, dancer, writer and events planner.

Hailing from North West Rural Clarendon, Jamaica, he recreates familiar experiences that bring about a sense of nostalgia through sketches. Being multilingual and having lived in different countries, his videos also reflect an understanding of the world and educate on the similarities and differences in cultures, oftentimes with humor.

He is an experienced teacher of Spanish and possess varying proficiency in Japanese, French& English. He is also working to improve his Portuguese & Haitian Creole. Of all the languages however, it’s Patois, the Jamaican tongue, which he finds most satisfying.

He has used his foreign language skills and knowledge of international relations to contribute to organizations such as the Inter-American Development Bank, Washington DC (where he was Jamaica and the Caribbean pick for intern in 2006), Amnesty International and with a holder of a Law Degree, he successfully completed an internship at the Takeshi Ikeda Law Firm in Osaka, Japan.

Raul is also a former athlete and has used this to inspire his fitness journey. He is a personal trainer and a group fitness instructor of Zumba, AquaRobics, Step, Kick Boxing & more.

Using all his talent, Raúl aspires to spread his influence to all corners of the world, expanding brand Jamaica & brand Caribbean.