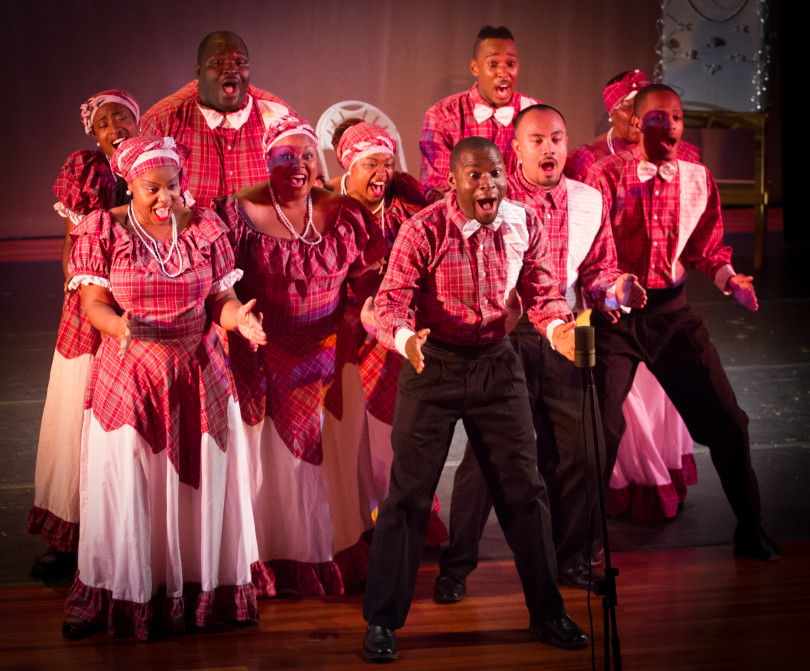 In addition to the concert section of the gala, there will also be an awards ceremony that will pay tribute to organizations and individuals who have made an impact on the lives of Jamaican and Caribbean residents in the New York City region. This year’s awardees include the Immaculate Conception High School Alumnae Association New York Chapter, Jimmy Van Bramer, NYC council majority leader and community radio icon Carl B Moxie. Other awardees are Gloria Messam, Sophia Walsh-Newman and Merrick Dammer, Esq.

Braata Productions has consistently generated rave reviews for their year-round performances in New York City, and the company is committed to preserving the cultures of the Caribbean region. In the absence of grants and endowments, the fundraiser is critically important to enable the continuation of the amazing work that Braata continues to deliver on performing arts platforms across New York City. This year is the sixth fundraising effort to continue the ambitious dream of Braata Productions.

“Our mission and our driving passion at Braata Productions is to deliver first class performances”, founder and executive director of Braata Productions Andrew Clarke declared. “All our performers give of their many talents out of a deep love for their craft, so in order to continue this fine tradition, it is important for us to have a successful fundraising gala and concert”, he added.

Contributions for the event are $50 for concert and awards gala starting at 8 PM, and $75 including VIP reception and silent auction starting at 6 PM. Tickets are available at Braata.Eventbrite.com or at BraataProductions.org