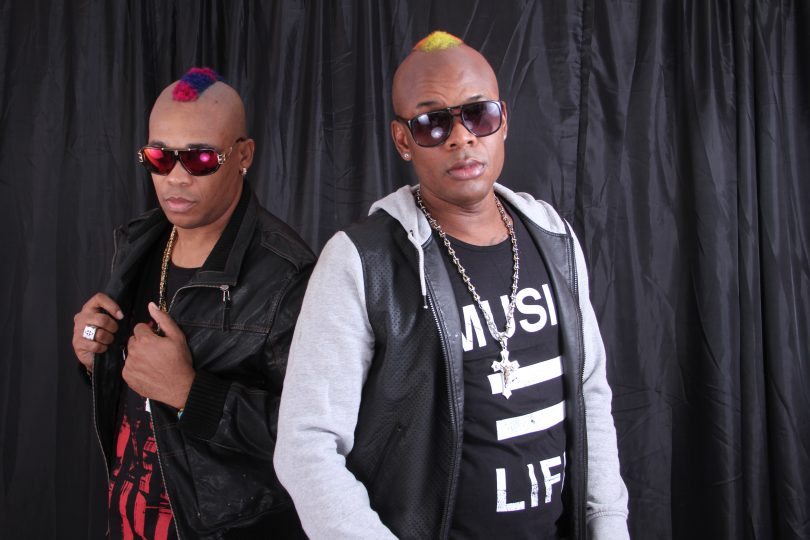 Jamaican Reggae Dancehall duo RDX has promised exciting visuals for their immensely popular single ‘Shake Your Bam Bam’ which has topped numerous charts in Jamaica and the UK since its pre summer release. The single, the first release from their upcoming Level Up album, has topped the Hapilos Digital Distribution Chart for four weeks and counting and topped the David Rodigan hottest summer singles chart in the UK as well.

Based on the singles popularity, RDX believes they have to ensure the visuals are at an extremely high standard to propel the project further.

“We decided to tell a few stories with this video because we really want our fans to get a full experience when watching the visuals. For the first time in a RDX video we will be telling some authentic Jamaican stories,” Renigade explained

Shot in various locations in St Mary Jamaica by The Skyteam, the concept of the video itself is to showcase beautiful Jamaica and the Jamaican people, while honing on to the fun elements which are present in all previous RDX music videos.

“The ‘Shake Your Bam Bam’ single has a very cultural feel from day one so we wanted the video to replicate that image already created. The history of Bam Bam is very ‘old school reggae’ so the visuals had to stay true” Delomar added

With the video’s planned release this Independence weekend in August, it is expected to amp the already trending song. The duo is also continuing the focus on their ‘Level Up’ album project which should be released after the summer. The Shake Your Bam Bam single is available for purchase on digital platforms including iTunes and is distributed by Hapilos Digital Distribution.