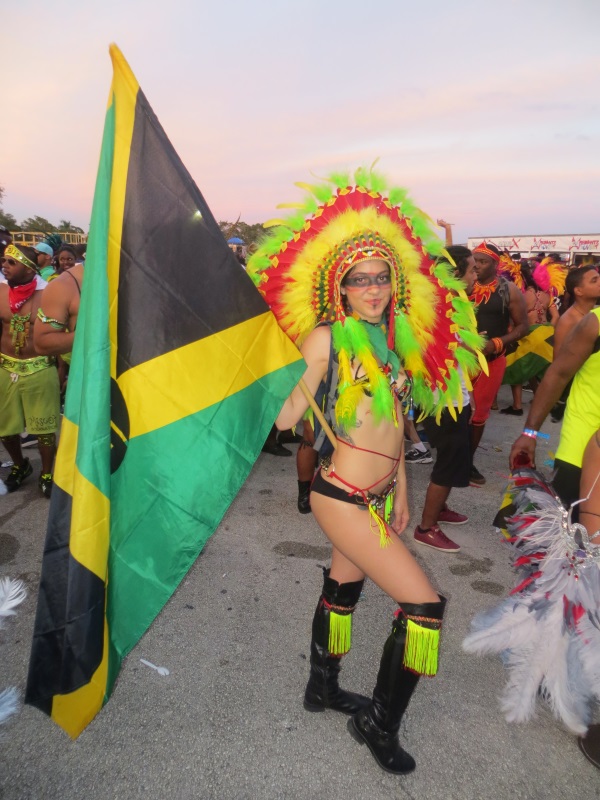 See over 700 photos from the Miami Broward Carnival on our Facebook Page – Photos by Monique Durand and Guy Kernizan.

There was over 20 costume mas bands crossing the stage and it is safe to say that Jamaicans were in almost every band. One was the magical number – One Caribbean, one carnival and one island as the paraders grace the stage. Carnival parade of the bands and concert event was the Caribbean affair in which every island and every generation was well represented by the visibility of flags on display and Jamaican flags were every where. The event culminated with a concert by artistes from across the Caribbean but the featured performance and the performer that closed the curtain on this year’s successful event was none other than Destra Garcia and the Bakanal band.

See over 700 photos from the Miami Broward Carnival on our Facebook Page – Photos by Monique Durand and Guy Kernizan. 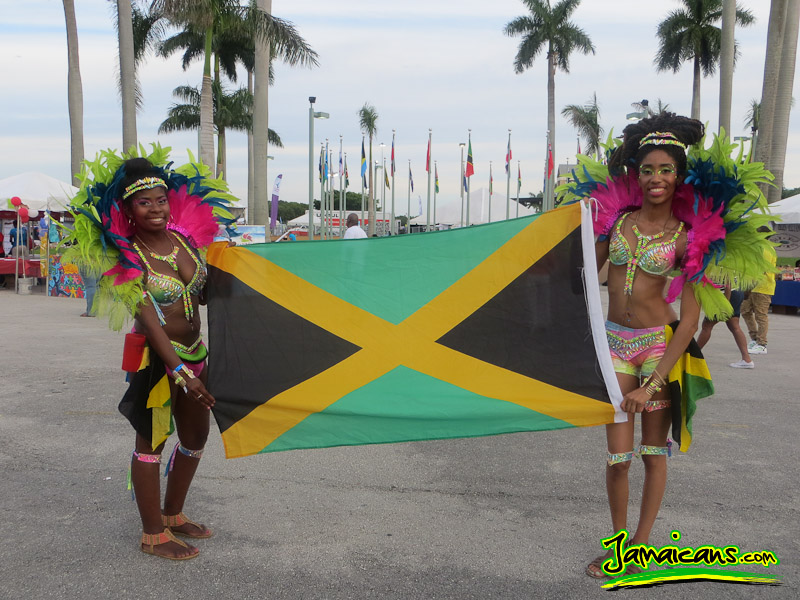 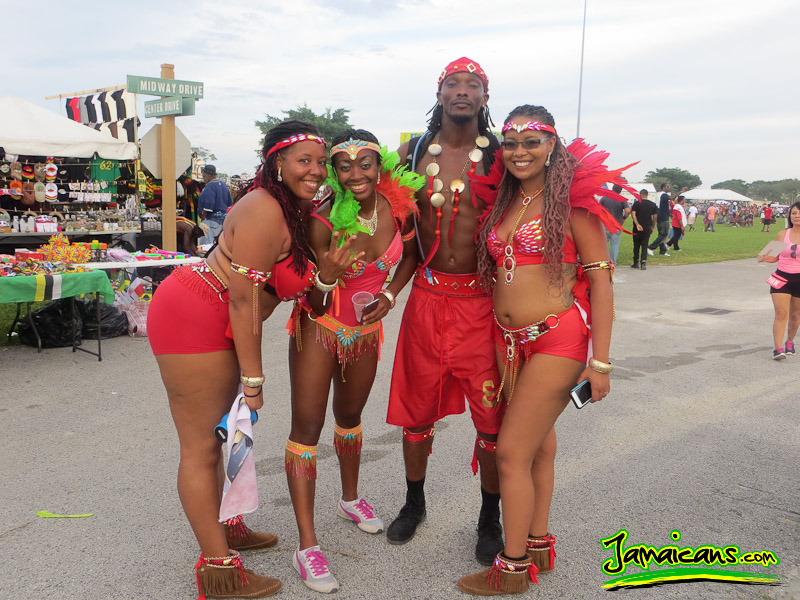 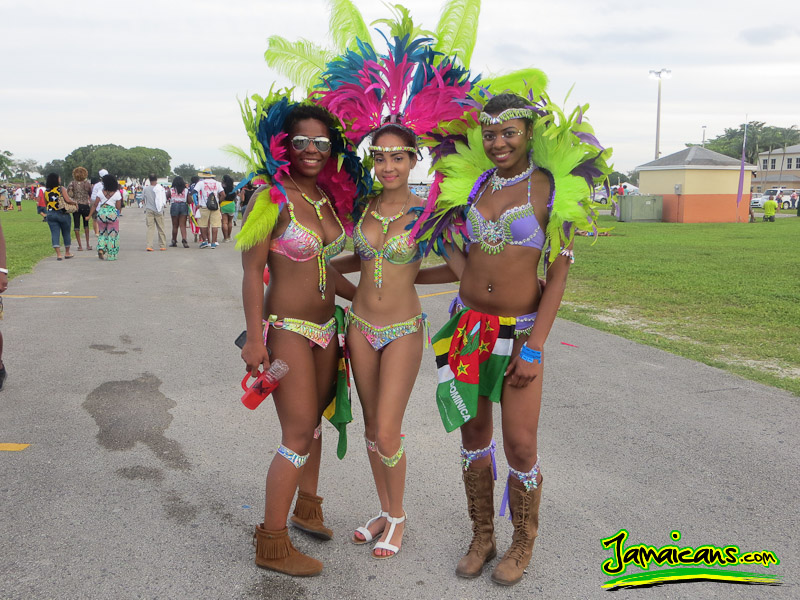 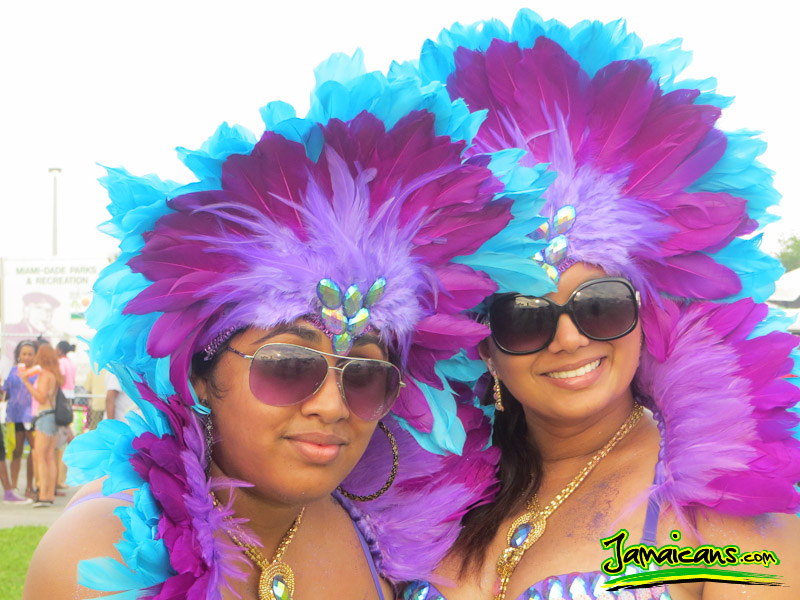 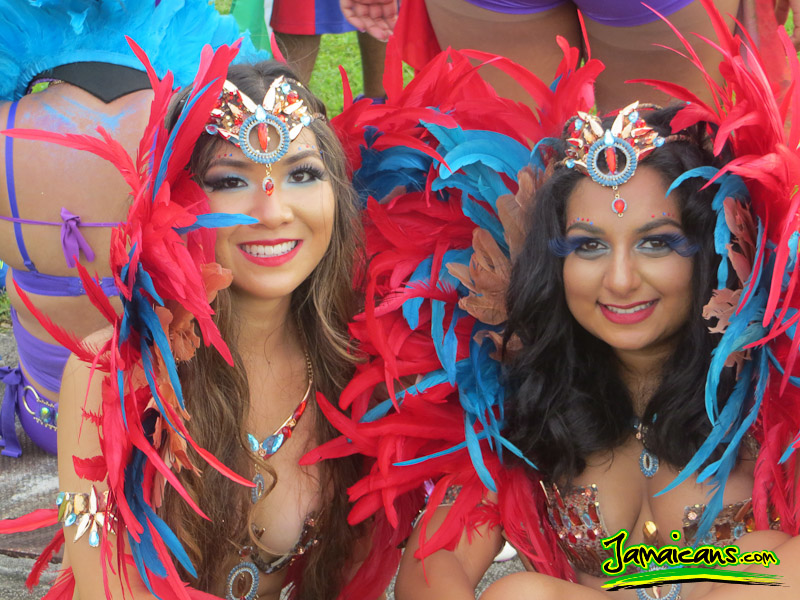 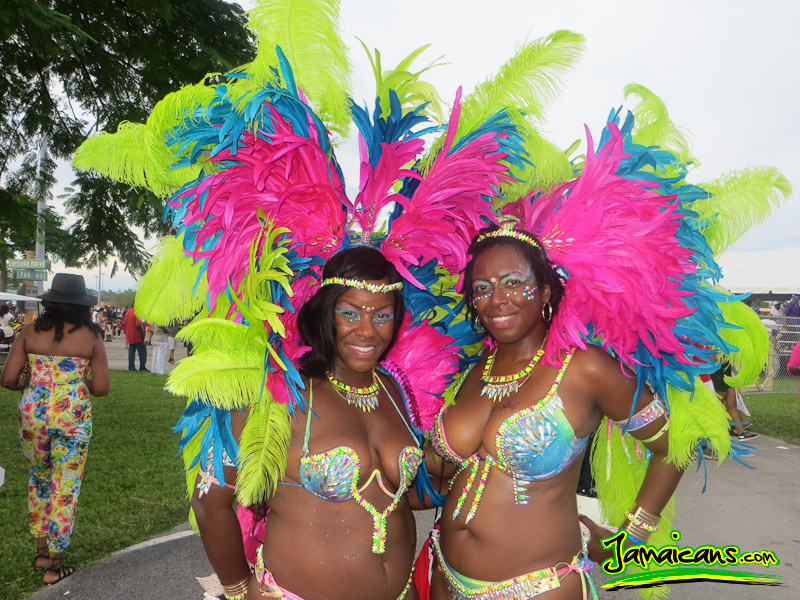 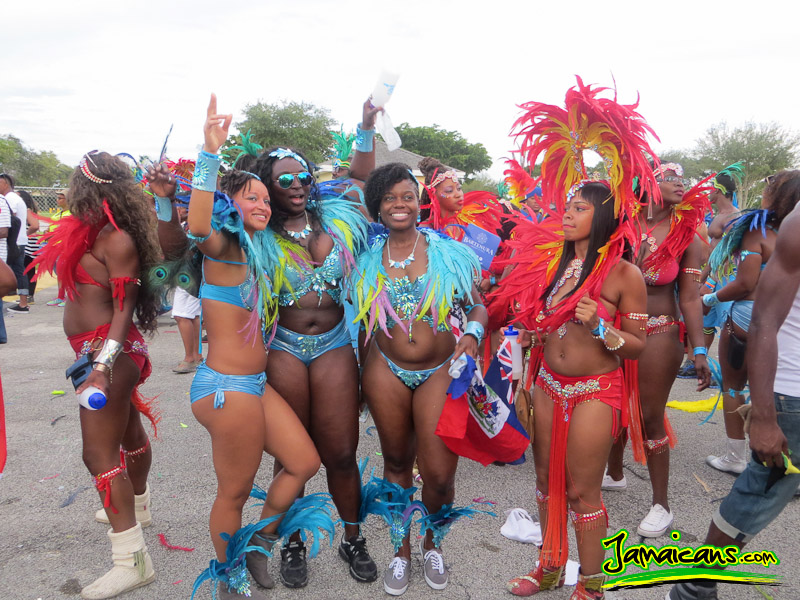 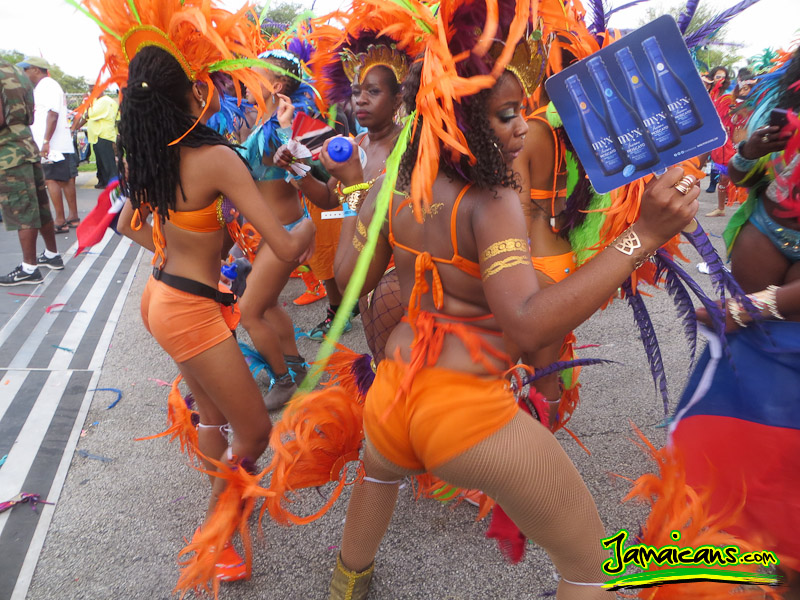 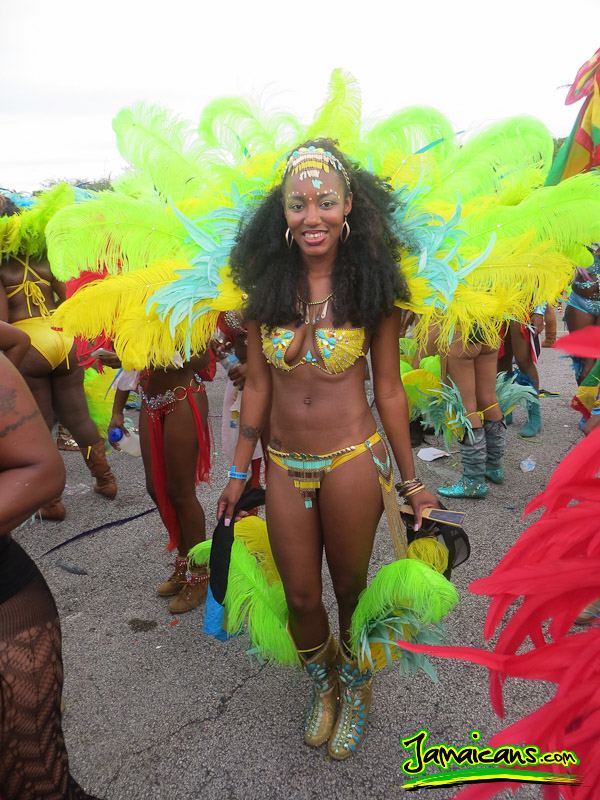 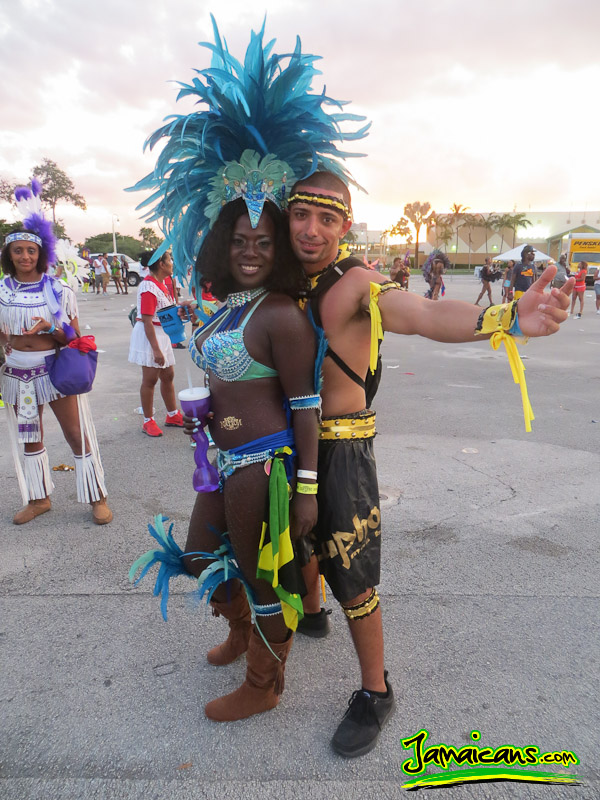 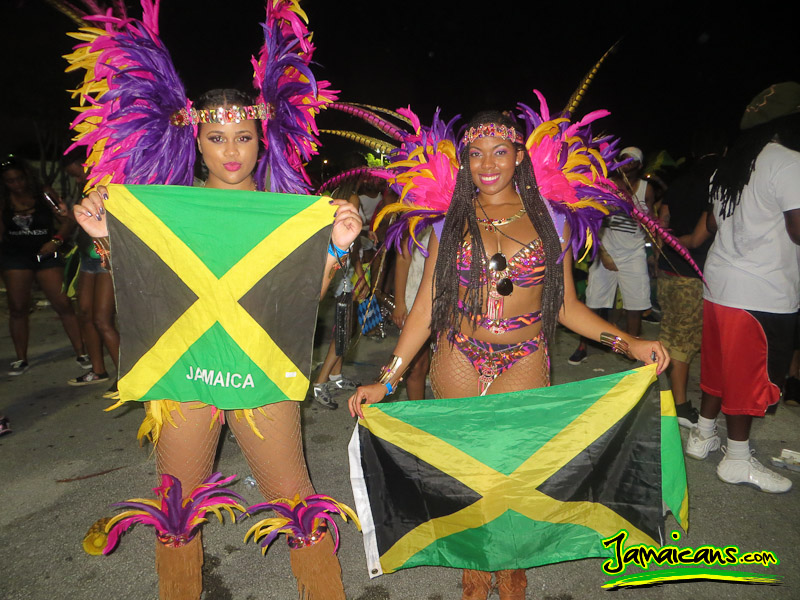 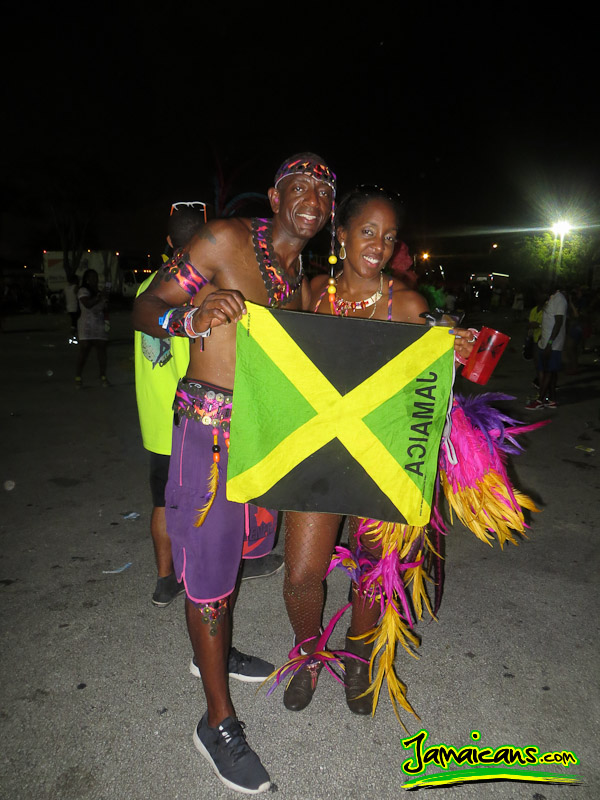 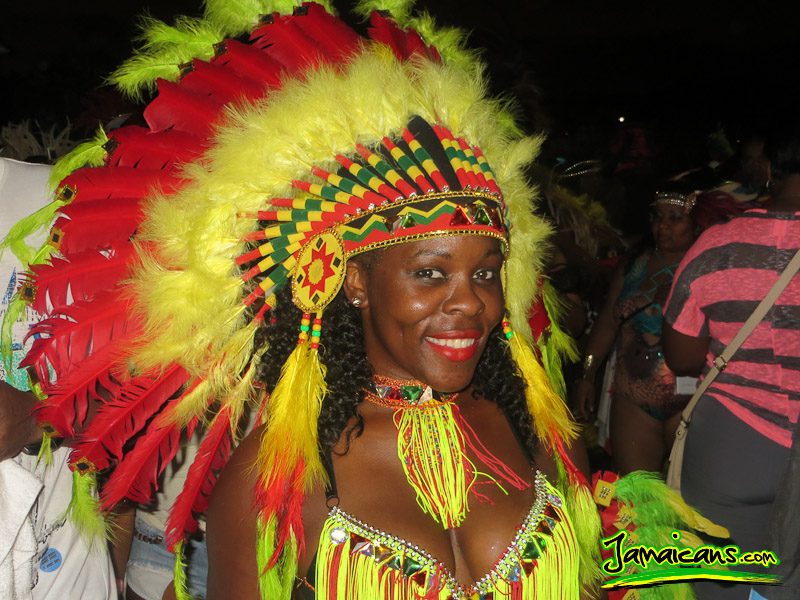 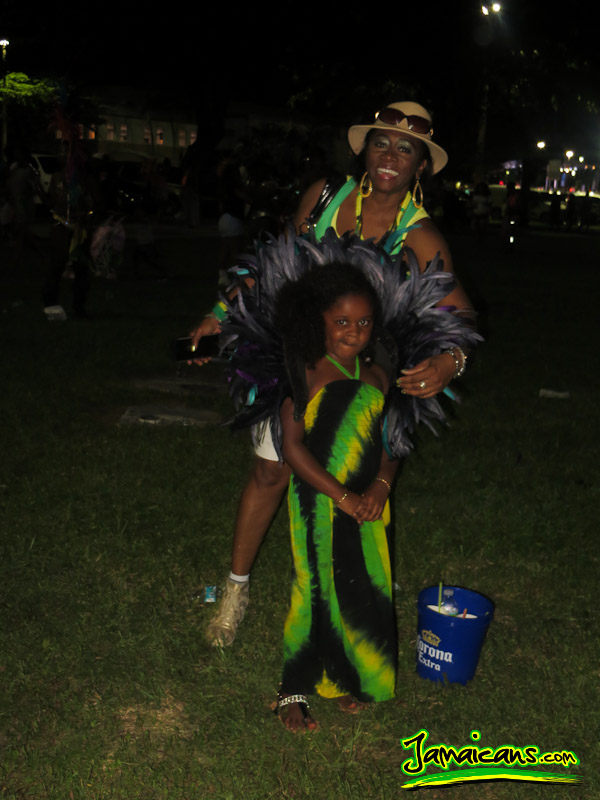