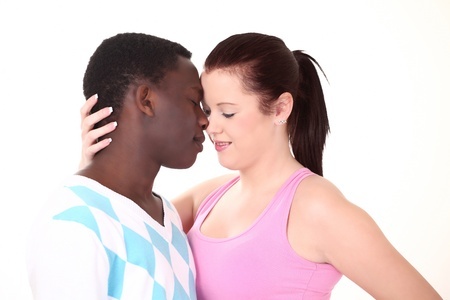 A 1962 broadcast of an adaptation of a play written by Jamaican Barry Reckord included the first interracial kiss televised in Britain. The British Film Institute (BFI) found the footage in its national archives. Previously, it was thought that the first interracial kiss to be broadcast in the United Kingdom occurred in 1964 on the program “Emergency Ward 10,” but the kiss between Lloyd Reckord, the playwright’s brother, and Elizabeth MacLennan in “You in Your Small Corner” predated this by two years. Finding this broadcast in the archives has been hailed as an “important rediscovery” by Heather Stewart, creative director of the BFI. She noted that it shows how progressive television drama reflects society and highlights the “vital work” of the Institute’s archives. The first interracial kiss broadcast in the United States occurred in a 1968 episode of “Star Trek.”