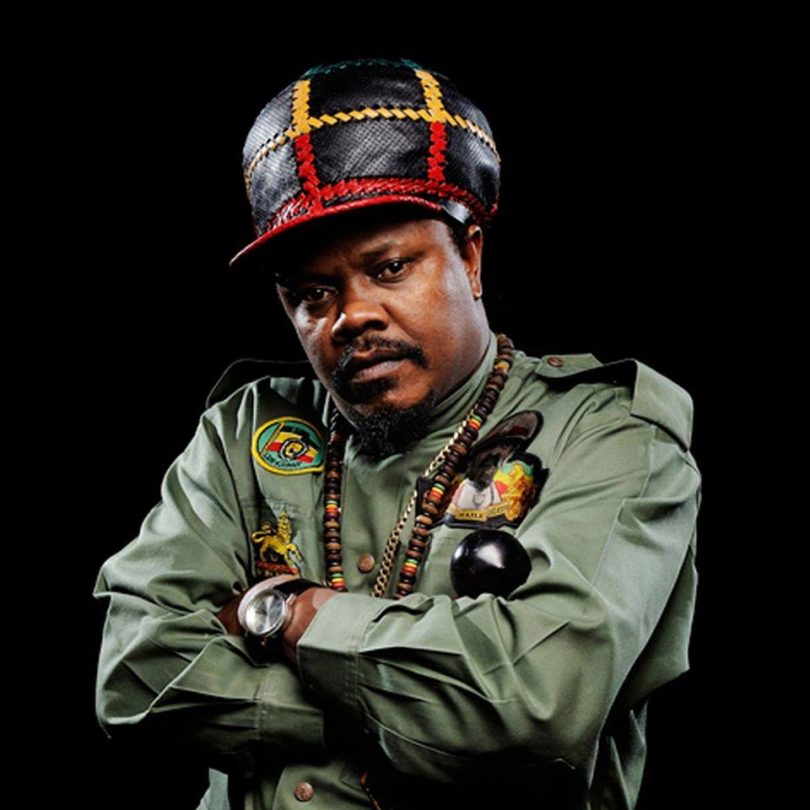 Law enforcement authorities in the United States canceled a visa for Jamaican reggae artiste Luciano. He was scheduled for a performance at the Philadelphia Jerk Festival on August 28, 2016, Luciano went on social media to tell the event’s promoters and his fans about the situation. According to his statement, he experienced what he called “an abnormal interrogation” when crossing the border from Canada into the U.S. During the interrogation, his hand luggage was searched and an herbal mixture he uses for his throat was found. After testing, the mixture was found to contain cannabis extracts and deemed illegal. Luciano, 51, said that the herbal liquid contained less than a gram of the cannabis product, but it was enough for his visas to be revoked. He was then denied entry to the U.S. Planning to appeal the cancellation, Luciano apologized for the disappointment and inconvenience he might have caused and said he was “deeply devastated.” He asked for prayers as he faces another obstacle in his life.

According to news sources, the reference to obstacles in his life may have pertained to an incident in March 2009 when Andrew Senior, an individual police said was wanted for murder, undertook a shootout with police at the Kingston home of Luciano. Senior was killed during a two-hour stand-off, and three police officers were shot and injured. Although Luciano was charged with harboring a fugitive, he was cleared of the charge in March of 2011. He may also have been referring to the killing of his son Menelik Monthly, 19, on February 28, 2016. Three teenagers are facing the courts for this murder. Luciano stated that the denial of entry into the States would not effect any concerts he has scheduled elsewhere in the world. His “Zion Awake” set received a nomination for Best Reggae Album at the Grammy Awards.