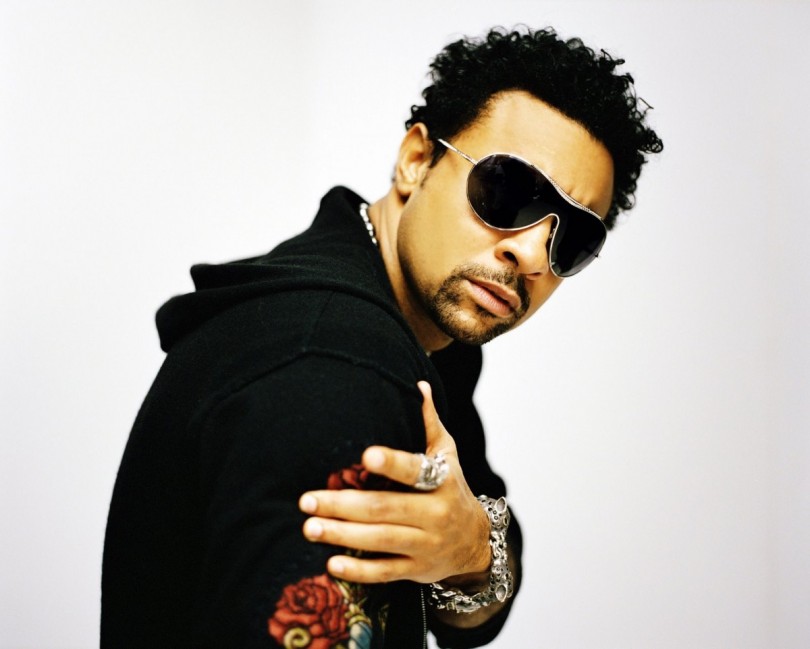 Orville Richard Burrell, most prominently known by his stage name Shaggy, is a Jamaican-American Reggae fusion artist and also a deejay. Shaggy got his stage name after Shaggy Rogers, the famous cartoon character of the hit television series Scooby-Doo. He started his music career in 1992 and has produced a number of international hits including “Boombastic”, “Angel”, and “It Wasn’t Me”. Throughout his career, Shaggy has worked as a Musician, songwriter, and deejay with Labels such as EMI, MCA, Virgin, Big Yard Music Group, Universal, and Ranch Entertainment.

Shaggy was born in Kingston, Jamaica and his family moved to Ottawa, Canada when he was merely seven years old. He took a keen interest in singing courses during his time in high school and college but enlisted in the United States Marine Corps. After serving in the Saudi Arabia during the Persian Gulf War, Shaggy perfected his voice and started a singing career as soon as he left the United States Marine Corps. He produced one hit after the other and since then, he has got all the recognition he deserves.

To educate our readers about some of the best songs of Shaggy, in this post, we have compiled an interesting list of “The Top 10 Shaggy Songs”. 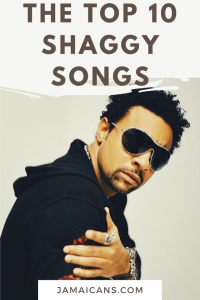