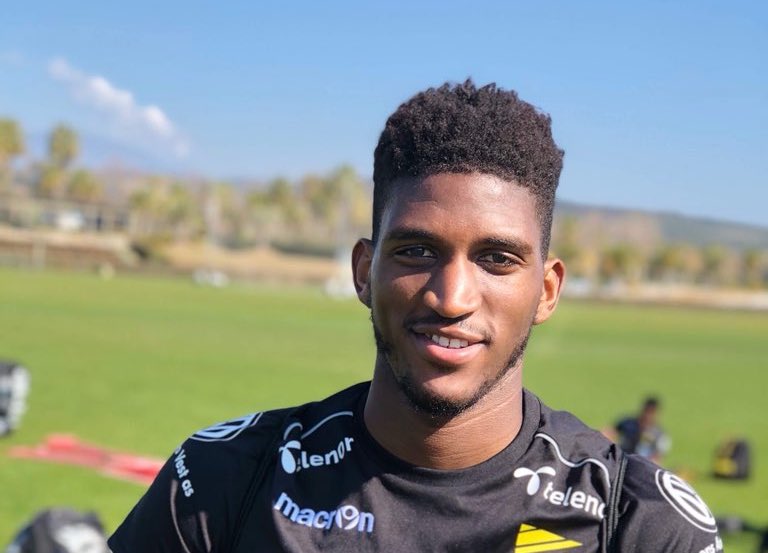 Reggae Boyz captain Damion Lowe has signed with the Egyptian football club Al-Ittihad and is the first Jamaican to play with an Egyptian club. A skilled defender, Lowe, 27, has played for the Phoenix Rising FC in the United States Soccer League (USL) since September 2020 when an outbreak of COVID-19 among some of the players in the league to end the season early without a champion before its final match versus the Tampa Bay Rowdies in November.

In an interview with the Jamaica Observer, Lowe said he was excited and optimistic about his new opportunity as he had been without a contract for several weeks after leaving Phoenix. He believes that, as the first Jamaican to play professional football with an Egyptian team he will be able to open doors for more Jamaicans in the future. He is looking forward to meeting the team and starting to train toward “being on my ‘A game,'” he said.

While Lowe had signed a pre-contract agreement with the Qatari football club Al-Markhiya, he triggered a clause in the agreement that lets him look for other opportunities if he had the chance to do so. Lowe noted he had been in discussions with three Middle Eastern teams and two teams in Europe, but has been leaning toward the Middle Eastern teams “for obvious reasons.” In light of the COVID-19 pandemic, Lowe is urging all young players “to secure their future regardless of what anybody says.”

Al-Ittihad’s head coach Hossam Hassan, a former Egyptian international striker and the all-time top goal scorer in Egypt, praised the technical and physical capabilities of Lowe, adding that Lowe will be a welcome addition to the defensive lline of the team.

Lowe was the captain of Jamaica’s Reggae Boyz in two international friendly matches played against Saudi Arabia in November of 2020. The first match was a 3-0 loss, but three days later, the Jamaican team defeated the host team 2 to 1.
The Premier League, which is based in Alexandria and is Egypt’s highest level in football, will start its season in early December and play until its conclusion in June of 2021. The club has won the Egypt Cup championship six times. It has the third largest number of fans in the country after Zamalek and Al-Ahly.