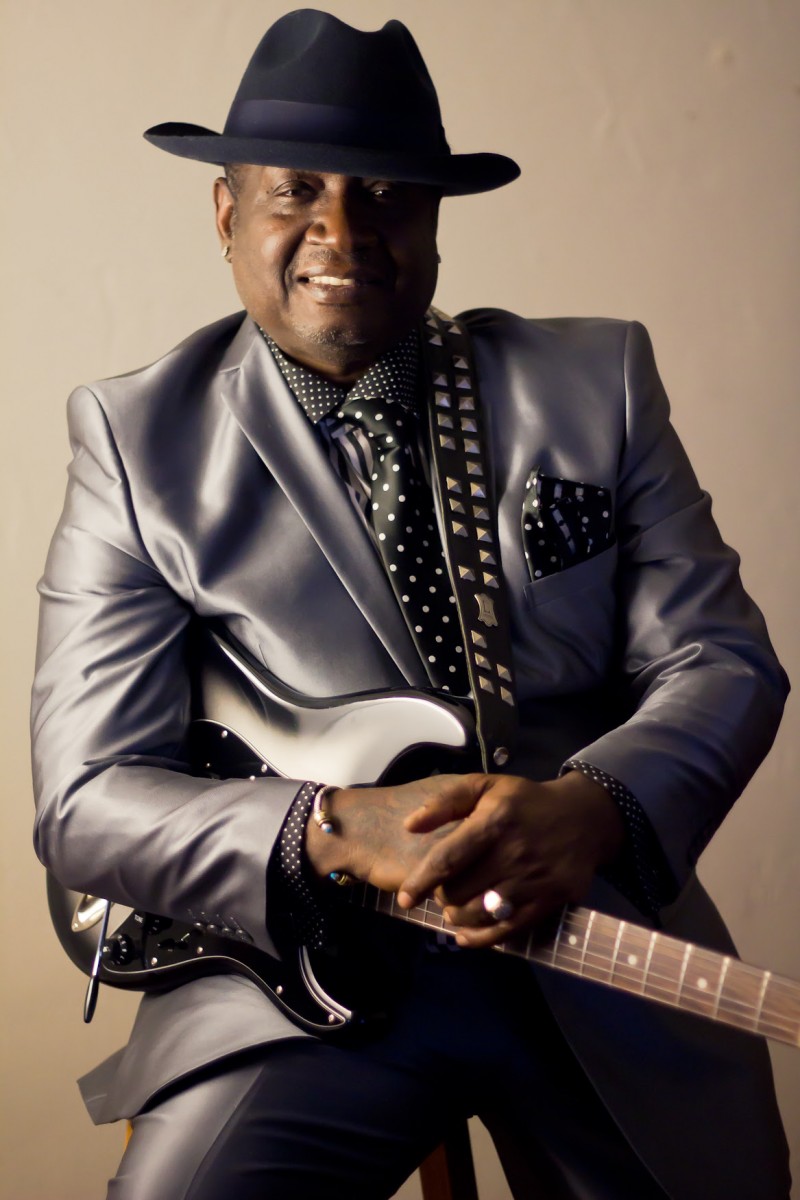 The recent social and political tense climate experienced worldwide is a tale as old as time. Corruption, greed, violence, war, injustice are omnipresent in everyday’s life. “Babylon at a tipping point…Soldiers being program by god with roses in nozzles  of there guns” those are the strong candid words of famed singer-songwriter and acclaimed guitarist Lloyd “Cookie” Willacy on his latest release “Tipping Point”.

Renowned for his musical genius, Lloyd “Cookie” Willacy has honed his craft by playing with such reggae legends as Jacob Miller, Michael Rose, Big Youth,Sly Dunbar and Robbie Shakespeare among many notable names. The artist’s latest release “Tipping Point” displays his musical expertise with poignant forthright lyrics. Such a tale is being offered for FREE download by Afar Music Group, and will be supported by a strong visual video to be released September 16th, 2016.

The multi-talented artist has now come full circle with the upcoming release of his debut album “Raining On Mars”. Produced by Lloyd “Cookie” Willacy himself along with Oriel Barry and Ludwig Grant, the anticipated album, an embodiment of his life journey, is a contemporary fusion of pop rock reggae, consists of 12 tracks and is set for release April 2017.