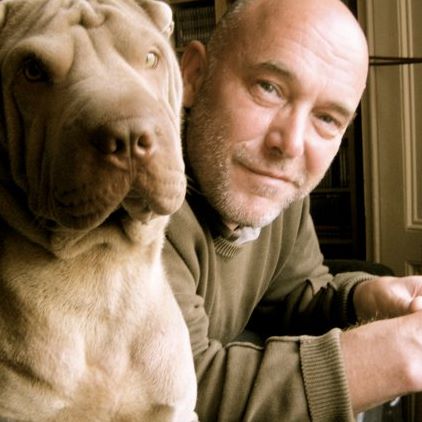 The sound systems set up in London’s Jamaican communities during the 1970s had an enormous impact on musical history in England. Similarly, in New York City, a Jamaican expatriate called Kool Herc is credited with starting the hip-hop genre when he used his sound system to play “breaks” from funk and soul records. According to Adrian Maxwell Sherwood, a British record producer who specializes in dub music and EDM, Jamaican system culture has had a very wide impact on music and its actual legacy can be found in everything from jungle, drum-and-bass, dubstep, and other contemporary genres. He says it all sounds to him like Jamaican sound systems of the 1970s.

Sherwood was raised in an extremely multicultural community, High Wycombe, outside of London. The community was home to Jamaicans, St Lucians, people from Trinidad, along with Poles, Sikhs, Hindus, Muslims, Indians, and Pakistanis. He started deejaying at age 13 in 1971 and ultimately gravitated toward dub and reggae during his teens.

In his professional life, he has created a unique style based on applying dub effects and dub mixing techniques to EDM tracks and mainstream songs. Sherwood has worked with reggae artists and musicians Keith LeBlanc, Doug Wimbish and Skip McDonald. He remixed tracks by Coldcut, Depeche Mode, The Woodentops, Primal Scream, Pop Will Eat Itself, Sinéad O’Connor, and Skinny Puppy.

Now he has been involved with Coldcut x On-U Sound’s “Outside the Echo Chamber,” which is an attempt to act as a contemporary version of the 1970s Jamaican-style sound systems. Along with Matt Black and Jonathan More of Coldcut, Sherwood had a critical part in bringing sample-based music to Britain in the 1980s. In “Outside the Echo Chamber,” the collaborators have created an album that spans genres, generations, and geographies with its guest appearances by Roots Manuva, Junior Reid, Jamaican Lee “Scratch” Perry who more or less invented dub music, and members of the house band Sugarhill Records, Doug Wimbish and Skip McDonald.

Like Sherwood, Black notes the enormous influence of Jamaican sound system culture on modern DJs who change the sounds of tracks they play, adding effects and playing over the top in a very sound-system style. “The idea of using the mixing desk as an instrument is a very modern one as well, and that’s what dub is about,” he said.

“Outside the Echo Chamber” features Jamaican sound systems and Bollywood covers, and it offers an illustration of an England that is multicultural and looking toward the future. “England’s a very multiracial society, and thank God for that,” Sherwood says.