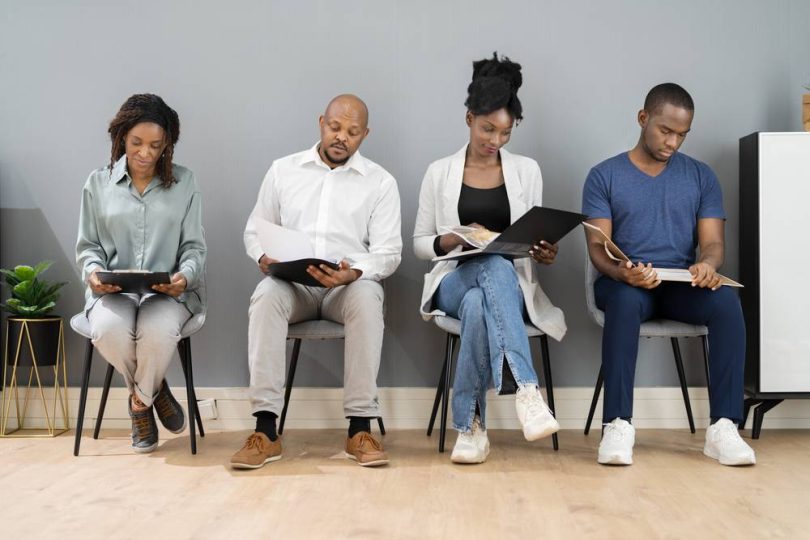 On the eve of the opening of Jamaica’s National Senior and Junior Athletics Championships at Kingston’s National Stadium, news broke that Brianna Lyston, the dazzling Hydel High School sprinting star has signed on to attend NCAA powerhouse Louisiana State University (LSU), beginning this Fall semester. The news was confirmed by LSU coach Dennis Shaver to World-Track last Thursday. Brianna is currently ranked third in the world this year among U20 sprinters in the 100m with a personal best of 11.14 seconds and No. 2 in the 200m at 22.53 seconds. Of course, legions Jamaica’s Track and Field loyalists came out in condemnation of Brianna’s decision, opining that the young starlet would be better off remaining in Jamaica and concentrating on developing her track career at home, like the route taken by the greats Usain Bolt, Shelly Ann Fraser-Pryce, Elaine Thompson-Herah, as well as scores of others.

It is inarguable that Jamaica has made significant strides in developing a solid athletic reputation over the last three decades and that the solidification of that reputation was assured through the performances of talent honed at home by local track clubs with local coaches. As a measure of this success, Jamaican athletes have won 87 medals from all 16 Olympics Games in the modern era, starting in 1948. The total tally, including the nine-medal haul at the just-concluded Tokyo Olympics, reads 26 gold, 36 silver, and 25 bronze. This tally includes David Weller’s bronze cycling medal won at the 1980 Moscow Games. Of the 86 Track medals though, historically, it was the Bolt era which began in Beijing 2008 to Rio in 2016 that was the best period for Jamaica with 34 of the total 87 medals, including 15 of the 26 gold medals with a heavy concentration on the sprints. During this period Bolt alone accounts for gold medals with his treble double, while Thompson-Herah, Shelly-Ann Fraser-Pryce, and Veronica Campbell Brown combine for seven more sprint gold medals.

Track athletics fans may noy be able to recite these statistics but are fully aware of these successes, especially that of the Bolt era. What most are unaware of is that while Champs is the crucible from which the island’s athletic talent is identified, less than two percent of the nearly 4,000 athletes that faces the starter at this great annual meet, eventually makes it into the National program. Most athletes who make the podium at Champs each year eventually fades into oblivion, unless they avail themselves to experienced mentors, career counsellors or simply astute parents and can combine their athletic abilities with the discipline necessary to obtain acceptable high school grades that will allow them to have a fair chance at life after tracks.

In a just concluded mobile youth survey published by the Jamaica Gleaner, June 28, 2022, it was revealed that some 81 percent of respondents between the ages 14-40 would be ready to migrate at the drop of a hat (if not before) if given the opportunity. The survey, which was commissioned by Respect Jamaica and the local office of UNICEF between February 29 and March 3, had 3,024 respondents from the Digicel customer base across the island. According to its findings, 75 percent of those between 14 and 19 years old would leave for better opportunities, 83 per cent of young Jamaicans between the ages of 20 and 25 would also go, while 81 per cent of those between 26 and 40 would seek greener pastures overseas. This recent survey provides even more poignant support to one published nearly a decade ago that more than 49 percent of Jamaican youth would migrate if given the chance as they saw little or no chance of economic survival at home.

The fact is that despite the rhetoric offered by politicians and their hangers-on, youth opportunities in Jamaica aren’t many. This is not helped by the fact that more than 60 percent of high schoolers depart schools each year little better than how they went in, courtesy of the sub-standard education provided by an underfunded system. Many of those who make it to college are forced to accept call center jobs that pays on average less than US$3.00 per hour, far less than what is required to repay student loans and provide a decent living. It was little wonder that on the same day Brianna Lyston’s LSU acceptance was announced, hundreds of jobseekers from across the island trooped in at the HEART/NSTA Trust St Andrew Parish Office on Hope Road in St Andrew for a cruise ship recruitment fair. According to reports, the line stretched nearly half a mile from the entity’s entrance on Hope Road to the Jamaica National Building Society on Constant Spring Road.

Brianna Lyston and her parents are clearly looking beyond her athletics career by making this decision to send her overseas, and they are not alone. Overseas colleges have always provided developmental opportunities for legions of Jamaican talent identified at Champs. In fact, despite the growth of local track clubs, scores of Jamaican high schoolers (who can matriculate) still accept track scholarships to go abroad. And while it is true that many fall by the wayside via burnout on the track, the success of many others who go on to make it academically justifies the decision to go abroad.

Perhaps our local universities need to be more prepared to offer full-ride scholarships along with more ready support financially from private companies to retain our most talented youngsters at home. The fact is that we all rave at the performances of these youngsters at Champs but when the lights go down and the cheers fade, these young Jamaicans need every opportunity to face their oncoming lives and as hog seh, “fuss wata yuh ketch, wash off een deh” (first water that you come to, wash yourself off in it).