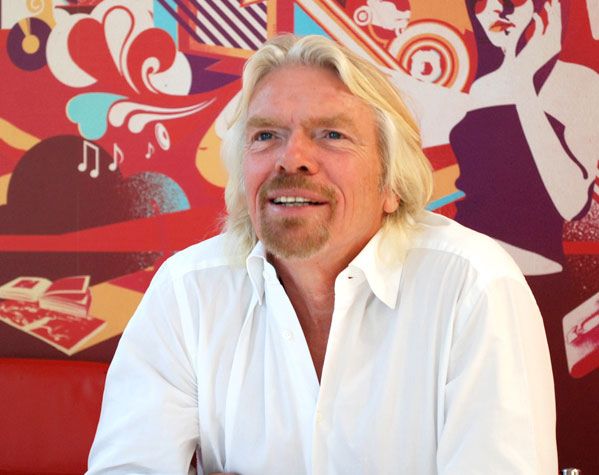 Sir Richard Branson solidified his commitment to pushing for green energy in the Caribbean region with the acquisition of Blue Mountain Renewables (BMR) Jamaica Wind Limited. The buy was announced at the commissioning of the firm’s wind farm project near Kingston, which at 36 megawatts is the largest private-sector green energy project on the island. According to projections, the project will lower greenhouse gas emissions by about 66,000 tons of carbon dioxide per year; this is the equivalent of removing 13,000 cars off the road. Bruce Levy, CEO of BMR Jamaica, said the project is good for Jamaica and the future of its people and that there was no better buyer than Branson’s Virgin Group. Branson, who was present for the commissioning of the wind farm, said his chief interest was to be part of a “global push” toward achieving a carbon-neutral status by 2020. He added that air “has no boundaries” and that it is necessary to develop renewable energy producers to create a “green energy revolution” that will lower costs and reduce the dangers of pollution-producing energies like coal and oil. Branson lives on Necker Island in the British Virgin Islands and has been a leading advocate for green energy in the Caribbean for some time. The BMR Jamaica wind farm received US$62.7 million in financing that included a $42.7 million loan from the Overseas Private Investment Corporation, a $10 million loan from the IFC and a $10 million loan from the IFC-Canada Climate Change Program.