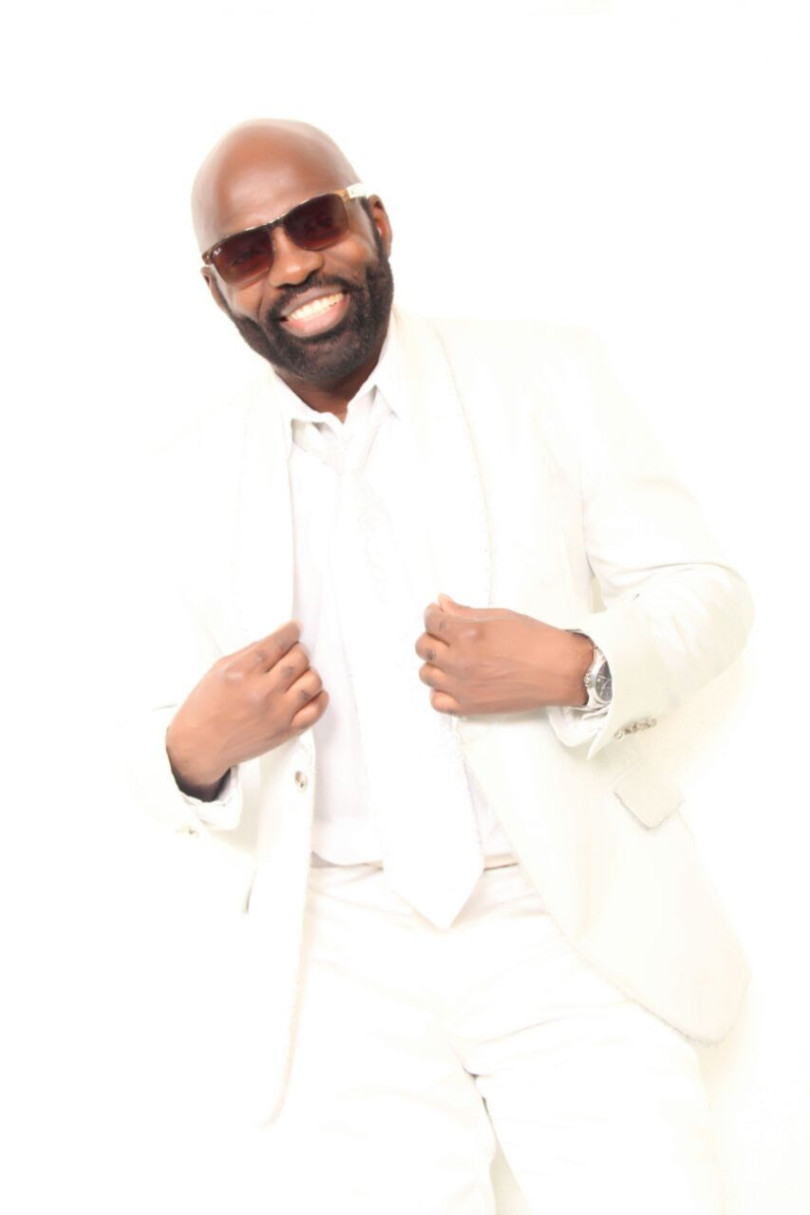 With Richie Stephens’ single ‘Knock, Knock, Knock’ from the album ‘Real Reggae Music’ currently the #1 song in Brazil, it is not surprising that the award winning singer is confirmed to perform there for a series of concerts.

“I was shocked when I got the news that ‘Knock, Knock, Knock’ was a massive hit in Brazil since we never did any special promotions there. Radio started playing the song, fans embraced it and now it has found its way to the top” Stephens explained in a recent radio interview.

The success of the song has generated tremendous interest from promoters looking to book him to perform there.

“I am excited about my first performance in Brazil which happens in August. I hope to be invited back next year to perform when Usain Bolt will compete at the 2016 summer Olympics” he said.

Aside from Brazil, Stephens said he has club and festival dates in the Bahamas, Germany, Poland, Italy, Switzerland and England. The European tour will last three months, six weeks of which will be spent in England.

“Europe is such a huge market for reggae. It is always a pleasure to perform there” he said.

While in Europe, Stephens will link up with his good friend Gentleman to perform at some of the big summer festivals. The two will promote their soon to be released single titled ‘Fly Away.’

This is not the first time the award winning singer and German singjay Gentleman will tour Europe. In 2013 with a plethora of hit songs, big stages, flashy lights, and strong performances, the two stars attracted thousands of reggae lovers in England, Germany and Norway. The tour included a memorable performance at the popular three day Summerjam Reggae Festival in Cologne, Germany where they shared stage with Romain Virgo, Snoop Lion, Tarrus Riley, Matisyahu, Morgan Heritage, Alborosie, Busy Signal, Popcaan, Chronix, Major Lazer, Protoje and others.

“I feel honored to have the opportunity to tour with Gentleman again. He is a mega star in Europe. He is known for selling out big venues and playing gigs that a lot of reggae stars do not normally get to play. I will be carrying the reggae flag for Jamaica and taking the message directly to the people” the ‘Live Your Life’ singer noted.

Stephens three recent singles ‘Everybody Dance,’ ‘Mama’ and ‘Hall of Fame’ are doing well in Europe. They are hits in Jamaica and have charted in Japan, the USA and Canada as well.

“’Everybody Dance’ was one of the biggest dance songs for 2014. The plan is to continue to promote these songs and introduce fans to ‘Knock, Knock, Knock,’ ‘Free Up The Plant’ and ‘Fly Away’” he said.