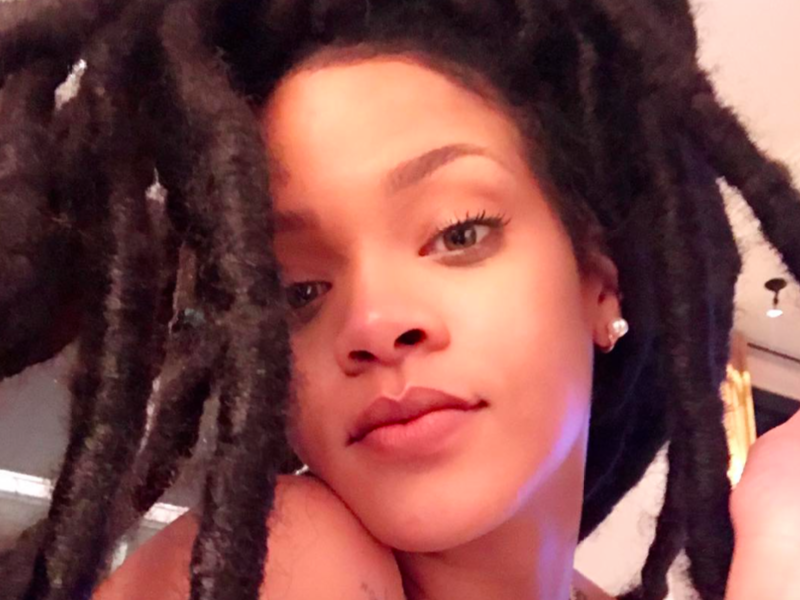 In an interview with Vogue magazine, superstar singer Rihanna has confirmed that her new album will be an all-reggae album, an announcement that excited all her Caribbean fans. Her last album “ANTI,” which released in 2016, left fans wanting more. The pop star reported that she is working with Jamaican-born producer Supa Dups, who has produced many songs for artists like Beenie Man, Elephant Man, and Sean Paul. Jamaican reggae icon is Rihanna’s all-time favorite musician, with her favorite songs including Marley’s “Three Little Birds,” “No Woman, No Cry,” and “Redemption Song.” Her plans for the new album represent something new. While Rihanna did not reveal any details about the album, it was reported in 2017 that she registered a song with ASCAP entitled “Phatty” with the reggae singer Buju Banton, who was incarcerated at the time. It has also been said that Rihanna could be collaborating with another of her favorites, reggae star Sizzla. The rumors have been fueled by Rihanna’s Vogue interview, which suggested that she is working on two new albums that could result in a double-disc release. One of the albums reportedly includes “chart-friendly” songs, while the other is “moody and experimental”. Rihanna was named as one of the 100 Most Influential People by Time magazine. She is the first female artist to have more than two billion streams on Apple Music. Rihanna joined with other heavy hitters like Bruno Mars, Sting, and Ziggy Marley at the 2013  Grammys award show to pay tribute to Bob Marley. In addition to original songs inspired by Marley, with Rihanna swapping vocals with Ziggy Marley during a cover of the classic Bob Marley song “Could You Be Loved.”  In a fashion display of her love for the reggae legend, Rihanna, who is from the Caribbean nation of Barbados, she was photographed wearing a pair of Timba boots decorated with a painting of Marley on a background of red, yellow and green.