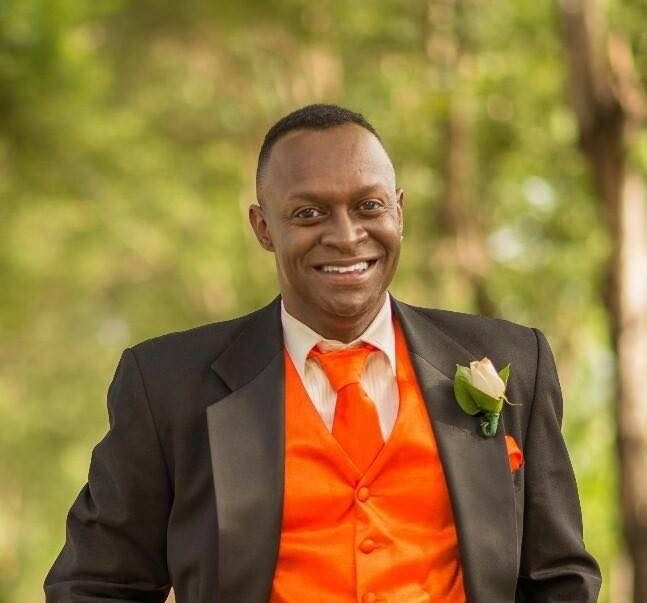 Heroes Day in Jamaica will see 143 new Order of Jamaica national award recipients, among them Rita Marley, Sean Paul and Glen “Titus” Campbell. The awards will be presented on Oct. 21, 2019 in Kingston. 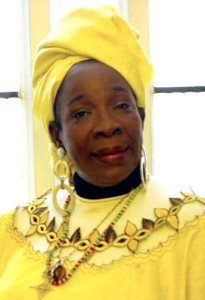 The Order of Jamaica will be conferred upon Rita Marley, 73-year-old widow of musician and singer, Bob Marley, for her humanitarian work and contribution in the development of Jamaican music. It’s Jamaica’s fifth highest award. Originally born in Cuba, Marley is the founder of the Rita Marley Foundation and received the 2019 Reggae Icon Award from the Jamaican government.

Marley is a songster in her own right and was a member of the I Three harmony group that provided backup vocals for her husband. The group also included Judy Mowatt and Marcia Griffiths. Her foundation works to relieve financial hardship for youth, the elderly and vulnerable women in poor and rural Jamaican communities. 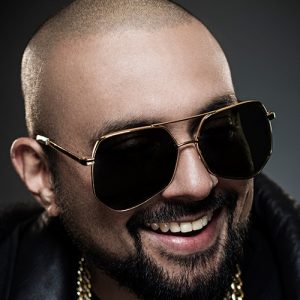 Entertainer, recording artist, producer, and dancehall DJ, Sean Paul, will receive the Order of Distinction, Commander Class, for his contribution to global awareness, promotion and popularity of reggae music. Born Sean Henriques, Paul is hailed as responsible for the crossover of reggae and dancehall genres into international markets that include Latin and pop. He regularly incorporates patois into his music, a decision that’s aided in the expansion of its popularity.

During a 20-year career, he’s had three No. 1 hits in the U.S. market and won a Grammy Award for Reggae Album of the Year in 2004. His track “Busy” was nominated for Best Rap Song in 2004, and he’s an eight-time Grammy Award nominee. Paul’s accolades encompass those from the American Music Awards, International Reggae and World Music Awards, MOBO Awards, MTV Europe Awards, Soul Train Awards, and others. 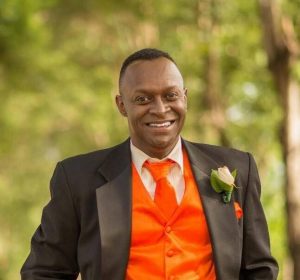 Well-known actor, comedian, and director, Glen “Titus” Campbell, will be honored with the Order of Distinction, Officer Class. The 20-year veteran actor has appeared in movies and plays around the world, receiving eight Actor Boy nominations for Best Actor, and he won the award in 1999.

Campbell is also active in a number of other creative endeavors when he’s not on stage or in front of the cameras. He’s currently the resident stage manager and dramatic advisor for the Stella Maris Dance Ensemble. Paul’s also a talent liaison for Jambiz productions and assists the Utech Drama Society.