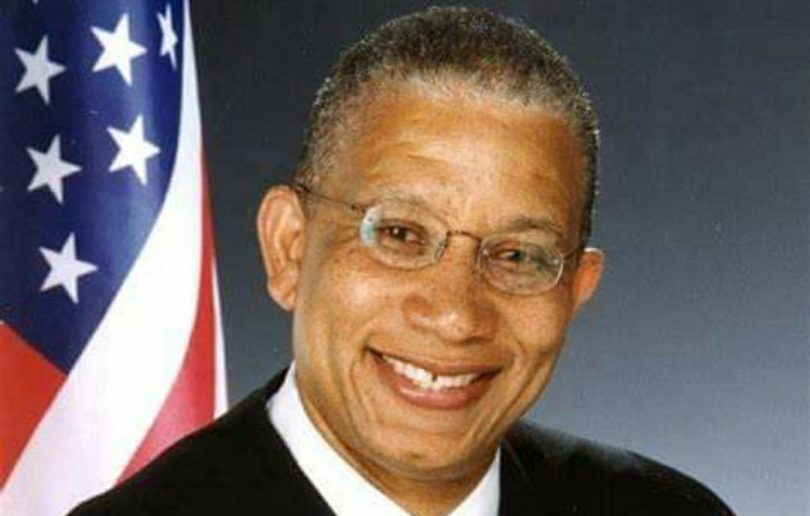 Jamaican Sam D. Walker, who was born in Kingston, won another full term on the New York State Supreme Court to serve as Justice for the Ninth Judicial District, despite the fact that he may not be serving the entire time because he will reach the age of retirement in two years. It is possible that he could serve on the court another four years, but in that case, he will have to have a physical and mental exam every two years. The election in 2020 was conducted under very different circumstances than other election cycles due to required adaptations to the COVID-19 pandemic.

Walker attended Calabar and Meadowbrook High Schools in Jamaica before he traveled to the United States in 1970 to pursue his education. His freshman college year was spent at Oakwood College in Huntsville, Alabama, and then he graduated later from Herbert H. Lehman College (CUNY) in the Bronx, New York, in 1975 with a Bachelor’s degree in biology. Following his graduation he went to work at Cheseborough-Pond’s Inc as a food technologist. In 1979 he made a career change to become a lawyer and attended Howard University School of Law, earning his law degree in 1982. He was admitted to the New York State Bar in 1983 and the Patent Bar in 1984.

Justice Walker was the first person of color to serve as president of the Westchester County Bar Association in its history. He was a member of Pace University School of Law’s Board of Visitors for several years. He has also been a member of the Grievance (Disciplinary) Committee for the 9th Judicial District of the Second Department. He served four terms in the New York State Bar Association’s House of Delegates as well as two terms in the House of Delegates of the American Bar Association. He has also served as a past president of the Westchester Black Bar Association and is a member of several other bar associations. He was on the Board of Directors for Westchester Legal Services (Legal Services of the Hudson Valley), and an original board member of Food Patch (People Allied to Combat Hunger).

Justice Walker is the current Supervising Judge of the Mortgage Foreclosure Part of the state Supreme Court and the Supervising Judge of the City Courts in the 9th Judicial District. He is the Chairp of the Pro Bono Committee for the 9th Judicial District, overseeing programs meant to provide legal services to the indigent, with a focus on helping people who are losing their homes to foreclosure, and uncontested matrimonials, both with and without children.

Justice Walker is committed to helping young people avoid being trapped by drug use and other crimes, consistently emphasizing the importance of education and using nonviolent ways to resolve disputes.

Upon his re-election, Justice Walker expressed his thanks to his constituents for their votes and continuing support. He added that he is proud of the confidence they place in his ability to continue addressing legal matters in the district. “I am forever grateful to all of my family, friends and supporters who generously contributed their time and effort to my campaign during this pandemic and I especially want to thank the many organizations that endorsed me and my dedicated election committee, who worked tirelessly on my campaign.”