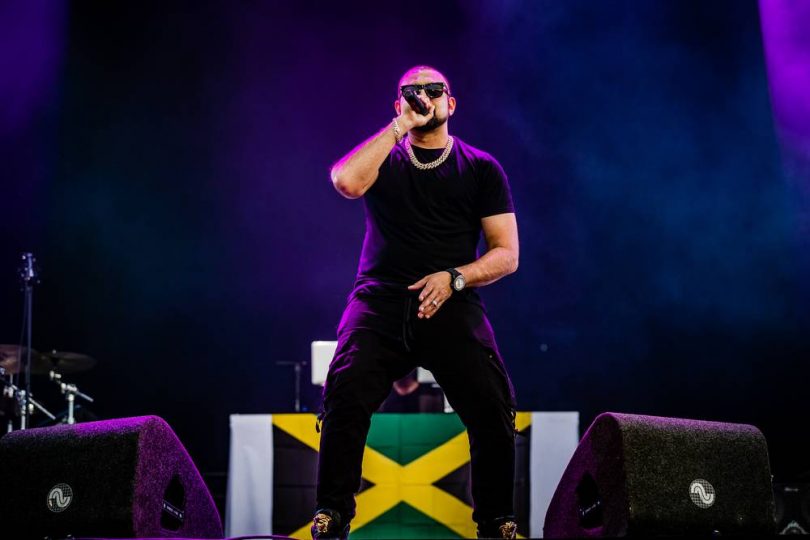 Jamaican dancehall and reggae artist Sean Paul is now a member of the elite “Pandora Billionaire Club,” having received more than one billion streams on Pandora, the popular music streaming platform. Diego Herrera, the senior curator for the streaming service, passed on his congratulations to Paul in a media release that described the artist as “incredible.” He added that Pandora was “thrilled” to issue a formal welcome to Paul into the group of artists who have garnered a billion or more streams.

“Sean is the quintessential artiste-endlessly creative, bound by no genres but also constantly striving to represent dancehall reggae music and his home of Jamaica. His dedication to his fans is mirrored by their love of his music, which in turn is reflected in his soaring numbers on our platform,” Herrera said.

With 1.9 billion streams, Paul has reached the level of top global artists such as John Legend, Fleetwood Mac, and gospel star Kirk Franklin. Paul’s album “Dutty Rock,” which was released in 2003, is the top-ranked album, while his 2002 hit “I’m Still in Love with You” is the favorite song. Reaching this milestone on Pandora follows Paul’s recent album, his first full-length project released under his Dutty Rock Productions label. The album features a combination of new school tunes with OG dancehall.

Sean Paul said he was excited to reach the landmark streaming total on Pandora and thanked his fans for their support. He released a statement saying, “Thank you Pandora for recognizing me on this great achievement and taking the time out to come to my hometown and present me with this great plaque.” He then addressed his fans, thanking them and noting, “We did it together and let’s continue to scorch dem.”

Paul was born Sean Paul Ryan Francis Henriques in 1973 and is viewed as one of reggae/dancehall’s most prolific and innovative artists. His singles “Get Busy” and “Temperature” hit the top of the charts in the United States, and most of his albums have received Grammy nominations in the Best Reggae Album category. His album “Dutty Rock” was the winner of the Grammy in that category. Paul features on many singles in collaboration with artists like Beyonce on “Baby Boy,” The Saturdays “What About Us,” “Rockabye” by Clean Bandit, and “Cheap Thrills” by Sia. Paul married Jamaican television host Jodi Stewart in 2012, and the couple have two children: Levi Blaze who was born in 2017 and August who was born in 2019. 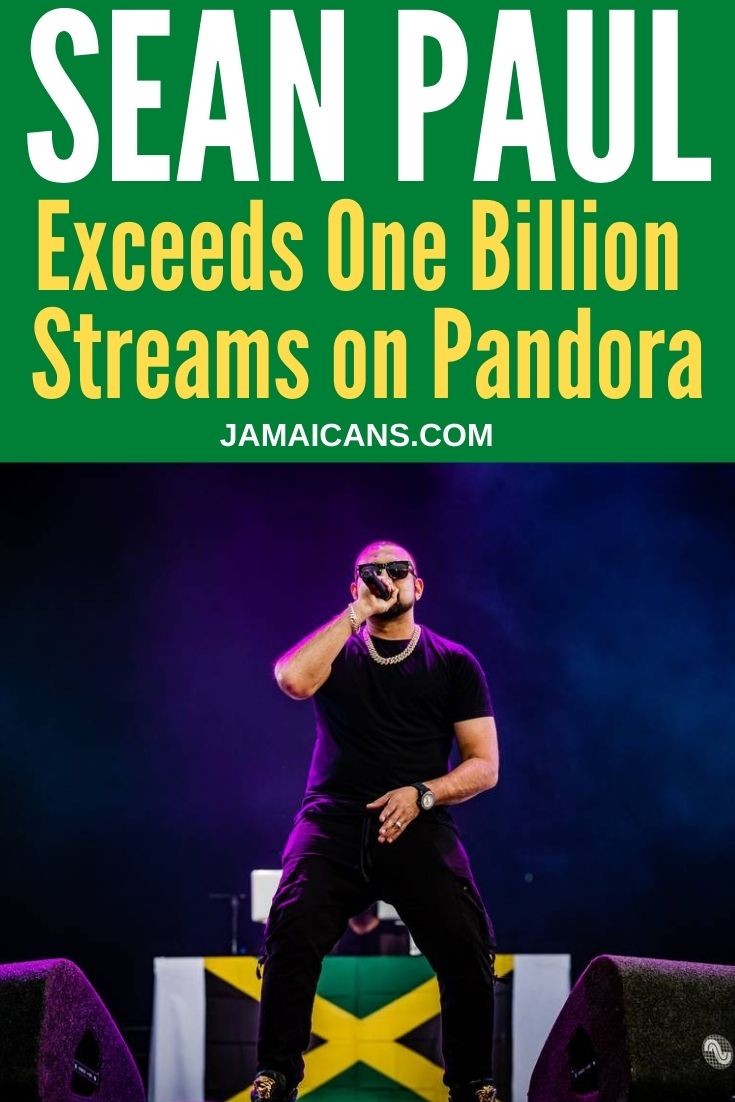