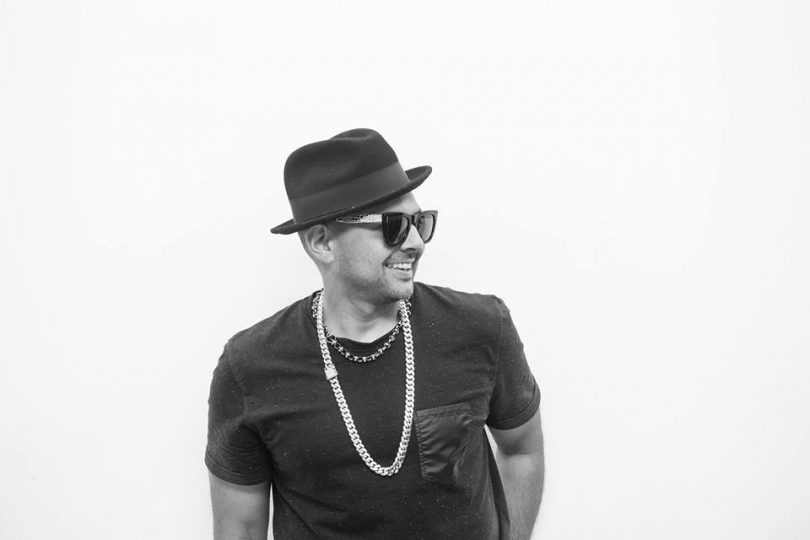 Sean Paul’s single with Sia, a remix of Sia’s “Cheap Thrills,” has put the Jamaican artiste at the top of Billboard’s Hot 100 Singles listing for the first time in a decade. Paul takes the Number One ranking away from “One Dance” by Drake with Wiz Kid and Kyla. Drake’s recording has led the list for ten weeks. “Cheap Thrills” is Paul’s fourth Number One on the Hot 100. Previously, his “Temperature” in 2006, “Get Busy” and “Baby Boy (which featured Beyonce) in 2003. OMI was the last Jamaican performer to top the Hot 100 with “Cheerleader,” which led for six, non-consecutive weeks in 2015. Other Jamaican acts topping the Hot 100 include Carl Douglas with “Kung Fu Fighting” in 1974, Ini Kamoze with “Here Comes the Hotstepper” in 1994, and Shaggy with “It Wasn’t Me” in 2000 and “Angel” in 2001. With “Cheap Thrills” Sean Paul has made nine entries on the Hot 100 Chart. He recently signed a contract with Island Records.