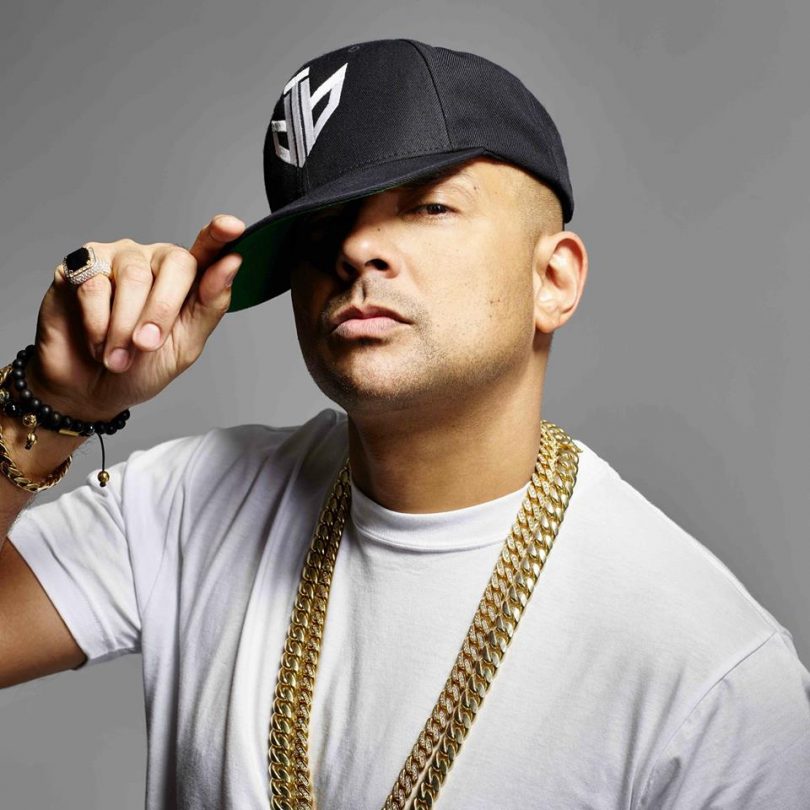 Jamaican-born singer Sean Paul has made a multi-album, international recording deal with Island Records. He has spent the past two years as an independent artist, but is happy to join forces with the iconic Jamaican label. In addition to being familiar with the company from his younger years on the island, he said the firm made him a very good offer that gives him creative control and room for experimentation. When it comes to music, Paul says, he often just wants to express himself without being told what to do. Before his years as an independent, Paul worked with Atlantic Records for ten years. The Island Records deal allows Paul to release his future tracks in both the United Kingdom and the United States. According to Darcus Beese, president of Island Records, Paul is one of the few reggae musicians to have a global following, noting that what Paul has done for Jamaica and helping reggae to cross over around the world makes him a “cultural icon.” Beese says that Paul is a “natural fit” for Island Records and the company plans to have a long-term relationship with Paul and his music.