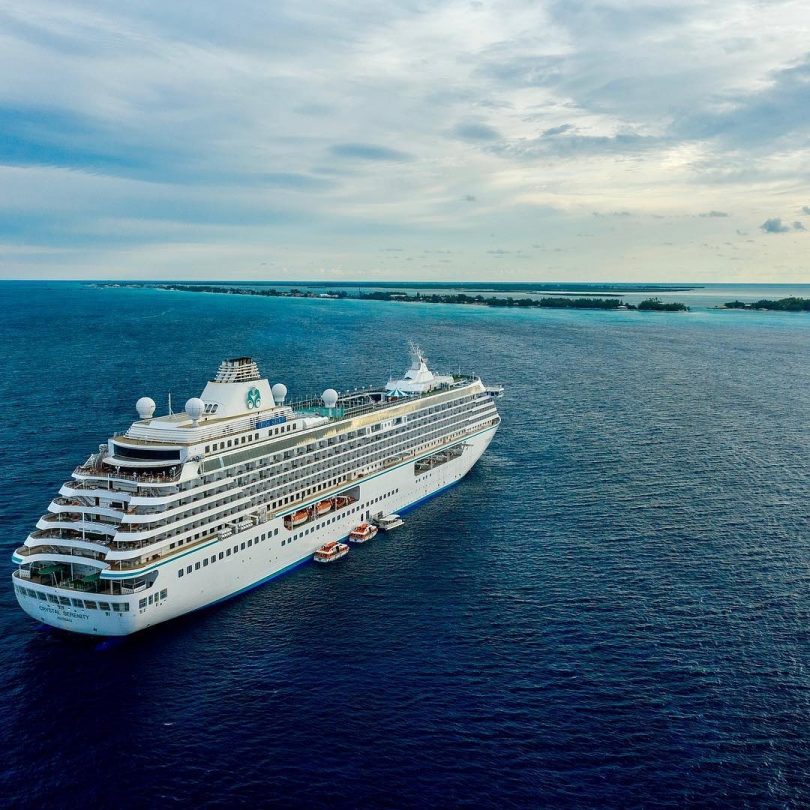 In 2022, a second cruise ship is scheduled to call at Port Royal in Jamaica. The American cruise ship line Crystal Cruises, which is based in Los Angeles, California, has listed the port as one of the 2019 destinations it plans to explore in 83 countries during that year. Port Royal will be served by a floating pier as part of its ongoing development. This pier has recently been installed, with more work to be completed on land.

Port Royal, which has been known for its colorful past over a period of 500 years, will see its first ship call in January 2020 when the Marella Discovery 2 arrives. This ship is part of the British cruise line Marella Cruises, a subsidiary of the TUI Group. Jamaica’s Port Authority is making investments totaling US$40 million in Port Royal. The funds will be used for the SeaWalk, the floating pier, a cruise terminal, restoring Fort Charles, the establishment of a museum, and a live archaeological dig.

Attractions in Port Royal include parts of the city destroyed by earthquakes and an underwater archaeological area. The city’s promotion as a port of call for cruise ships began in 2018 and is marketed jointly with Kingston as a tourist destination.

According to William Tatham, Vice-President of Cruise Shipping at the Port Authority, Marella Cruises is planning for four calls from January through April 2020, which gives the port time to complete its building. Each call presents an opportunity to ”deliver more and get the word out,” he added.

Marella Discovery 2 can carry as many as 1,800 passengers. It is expected to transport tourists chiefly from Europe when Port Royal becomes the second stop in Jamaica on the ship’s itinerary. The Port Royal cruise port has already attracted considerable interest from various cruise lines in the United States and Europe.