On to the Semi-Finals: Jamaicans Advance in 2016 World Table Tennis Championships - Jamaicans.com 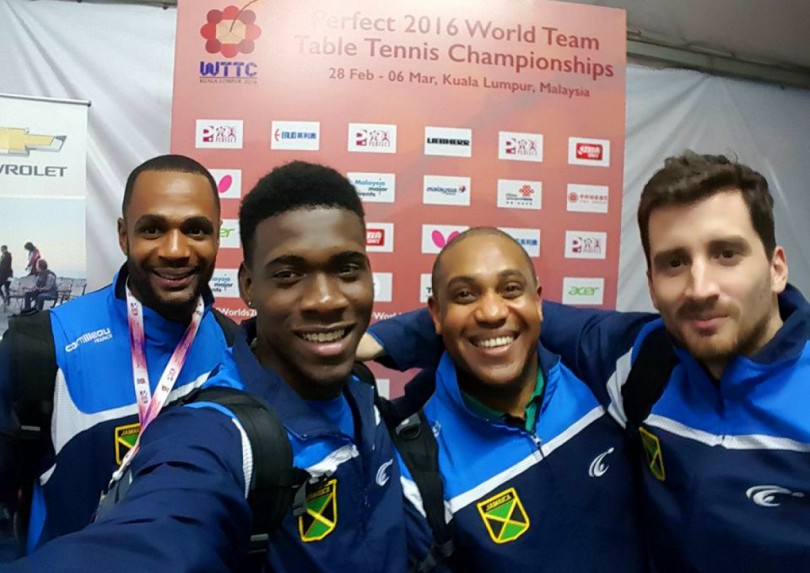 Jamaica’s table tennis team is moving to the semi-finals of the 2016 World Table Tennis Championships. Leading the way was Kane Watson who had a 3-0 win, Mark Phillips who hada 3-2 win, and an exciting comeback of 3-2 by the team’s captain, Michael Hyatt. Jamaica defeated Asian Team Laos, which represents a nation of 6.9 million people, in the Men’s Team event at the competition. Jamaica is coached by Arthur Breton of France, and the Laotian team was its toughest competition to date. The team now moves on to the quarter-finals of the Men’s Team Division 4.