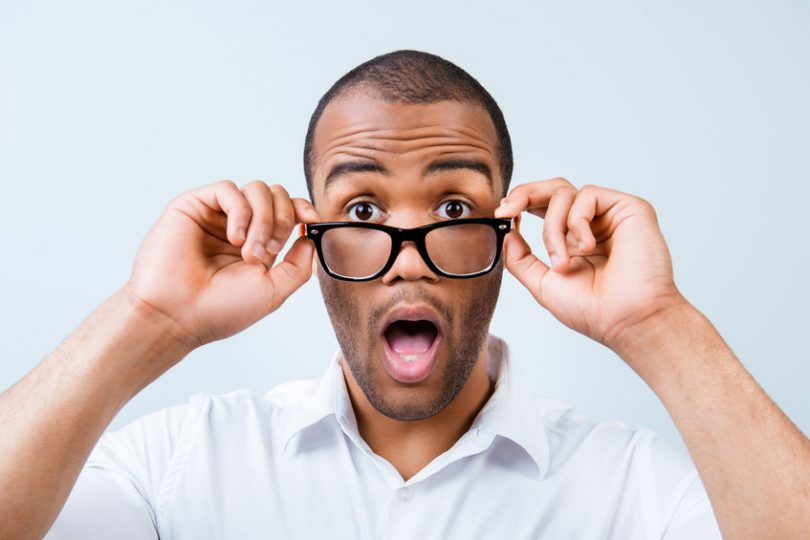 Being Jamaican, I can say no other people on planet earth are ‘extra’ like us. We supersize small things and everything kills us. A while ago I was like, hungry a kill me! But there are so many other things that have the capacity to slay us. This may sound like gross exaggeration to people who don’t understand the Jamaican culture, but we are who we are and we’ll say things like …

Gas a kill mi – We get gas from not drinking tea, not eating early enough or not nearly enough. We are also the only people who have gas pains from head to toe. A cup of any kind of tea will cure gas pains, no matter where they are located. We even get gas in our back.

Sleep a kill mi – Too much sleep, or the lack of it, can leave us weak and tired. So, at times, it’s anybody’s guess whether it is the former of the latter that is afflicting the sufferer.

Hungry/Thirst a kill mi – For the most part, Jamaicans do not appreciate what starvation means. We will have a mere trace of hunger and be complaining that we are about to pass out or die from a lack of food.

Di smell a kill mi – Odours can also be challenging for us jamdowners. Anything that affects our sinuses is a no-no. So, we’ll be sick unto dying from cigarette smoke, perfume, smoke from fires, or plain old food smells that don’t agree with us.

Dead wid laugh – Amusement is another thing that may cause Jamaicans to expire. Give us a good joke and we’ll be ‘dead wid laugh’. The same is true for anger. Provoke us too much and we run the risk of being bex (vex) ’til wi nearly buss (burst).

As a people, we’re special that way and nobody else is like us. As a Jamaican, or an adoptee, what are some of the things that ‘kill’ you?