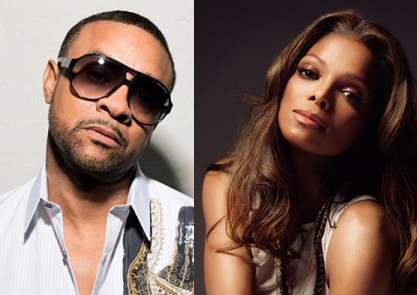 When dancehall star Shaggy’s “Luv Me, Luv Me” track was first released in 1998, it was done as collaboration for an album track with Janet Jackson’s and “her people” Jimmy Jam and Terry Lewis. Jackson was not even in the studio with Shaggy as they did their vocals separately for the track. No one expected it would become so popular as a single, but after being included on the soundtrack for the film “How Stella Got Her Groove Back,” demand for a single soared. However, the single rights to the song were never obtained from Jackson, limiting the distribution channels for the song. Despite this, the album went platinum and the song was a Number 1 hit on radio. Shaggy wonders just how big the song could have been if Janet Jackson had shown more support for it at the time.