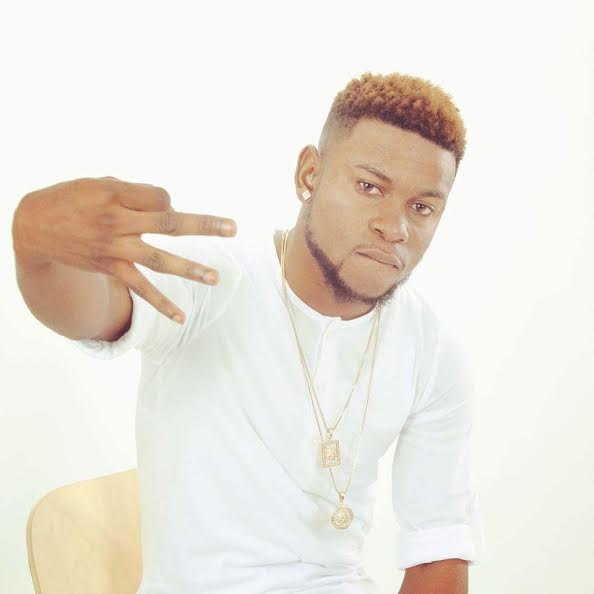 At the forefront of a fresh, young crop of Dancehall talent is Shawn Ice. Following the release of his fiery sophomore EP, dubbed “The Dancehall Truth,” the rising star, who hails from St. Mary, Jamaica, is quickly solidifying his position as the next big Dancehall artist on the horizon. The 5-track EP, which boasts Shawn Ice’s spit fire delivery over pulsating riddims, has spawned interest en masse for the artist and even a tour aptly billed as the “Dancehall Truth” tour, which lasts through Spring and spans 4 countries to date.

As the EP’s red-hot single “Mixture” on the “Lipstick” riddim awakens core Dancehall audiences, Shawn Ice finds himself at the crossroads of best kept secret and fame. Notably, catchy hooks, impressive lyrical flow and an inimitable pitched voice afford Shawn Ice a stand out sound. On “Mixture,” the young artist defies “bad mind” people, which everyone can understand. On the popular tune, his uniquely patois-infused lyrics detail creating a “Mixture” that will cleanse out “bad mind.”

Additionally, the young talent’s previously released single and video “Birthday Sex,” with female Dancehall act Double DDee, continues to cause a frenzy on both the underground and mainstream circuits. In fact, “Birthday Sex” recently aired on Baltimore’s legendary Hip Hop and R&B station, 92Q FM. Up next from the “The Dancehall Truth” EP is the moving “Hard Man a Go.” Without question, extensive support of DJs, media and fans have helped make “Mixture” a break out hit, also catching the eyes of promoters.

“I couldn’t be happier right now,” says Dancehall artist Shawn Ice. “Getting support for what I love to do truly motivates me…..I can’t thank fans, DJs and media enough, especially those on board from day one. I plan on taking my music that people can genuinely understand to the world.”

With 15 tour dates confirmed through Spring 2017, which land the artist in 4 countries, Shawn Ice is bringing his infectious Dancehall music and vibes to international audiences. To date, the U.S., Guyana, Canada and Jamaica have been pegged for the tour. The young general has already delivered an explosive performance in Guyana on Christmas for the “Ghetto Youth Redemption Warm Up” concert and opened for International Dancehall act Charly Black in Washington, DC in late January.

Fresh off the heels of his memorable performance in Guyana, It’s no surprise that Shawn Ice has been booked to return to the South American country, where he will open for Sizzla at the country’s famed National Stadium on February 24, 2017. As if he couldn’t turn up the heat further, by popular demand, the Dancehall artist will also open for Sizzla in Washington, DC at entertainment hot-spot Bliss on March 24, 2017.

Always humble, Shawn Ice continues to craft his vivid stories through music to reach the masses. While he is enjoying the attention that “The Dancehall Truth” receives, he is also thrilled by the requests coming his way from top producers. Right now, the recently released Pele Riddim (SG Records/Blue Sky Prod/Fiyah Blaze Productions) is scorching (his fiery tune is “Ready Fi War”). And the forthcoming VIP Riddim (from his label Davgion music/OGE Beats) and Airstrike Riddim (JetSet Music Group), which also feature the rising artist among industry stars, are also a “great look.”