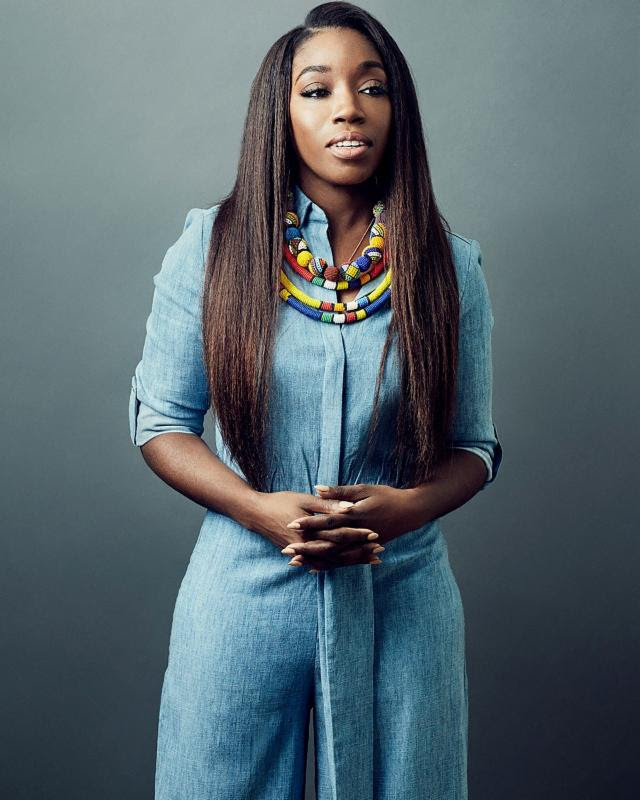 On Saturday August 26th, the New York Hilton in Manhattan will be the site of the 55th annual Jamaica Grand Independence Gala. The black-tie event will present an elegant evening featuring a cocktail and dinner reception honoring distinguished community leaders. Hosted by the Jamaica Independence Foundation, Inc. under the patronage of the Consul General of Jamaica, the Honorable Trudy Deans, and the Jamaica Tourist Board. The headlining entertainment for the evening will be Romain Virgo and The Unit Band, making their debut at the glamourous event. Grammy winning artist Estelle will serve as a co-host with actor/singer Leon.

VP Records artist Romain Virgo grew up in the industry, making history as the youngest winner of Television Jamaica’s (TVJ) popular “Rising Stars” talent competition at 17-years-old, then winning Artist of the Year from JaRIA (Jamaica Reggae Industry Association) in 2012. He has come into his own and is flourishing as a reggae artist and band leader, with a new album in the works and his current single ‘Now’ presenting a international pop sound.

Afro-Caribbean, London born songstress Estelle has led a successful music career, winning a Grammy® in 2009. She is currently, putting the finishing touches on her 5th studio album on VP Records/ Established 1980 Records (Estelle’s imprint). The album will feature the work of top producers Supa Dups and Jerry Wonda, writers Tish Hyman, JFK and UrsVerse among others. The first single ‘Love Like Ours’ featuring Tarrus Riley, featured on Reggae Gold 2017, has been making a splash on charts and streaming services since its debut early June.

The Guest of Honor, MP Prime Minister of Jamaica, Andrew Michael Holness will be the recipient of the Distinguished Leadership Award. Awards will also be given to Former Prime Minister, The Honorable Edward Seaga and Hall of Fame Basketball Player, Patrick A. Ewing.

Held from 6:30pm-2am, guests will be further entertained with additional sets from Likkle Big Band and Road International. Proceeds will go to the Garvey Elementary School in the Bronx and Woman Inc. In addition to the Gala, the 55th anniversary will also be marked with a celebration of Jamaican delicacies during restaurant week in September, and a film festival and business forum in October.

“We are proud to be represented at such a prestigious event for the Jamaican community,” said Richard Lue, director of Business Development for VP Records. “We hope everyone in attendance enjoys the event with Estelle, Romain Virgo and everyone else involved.”