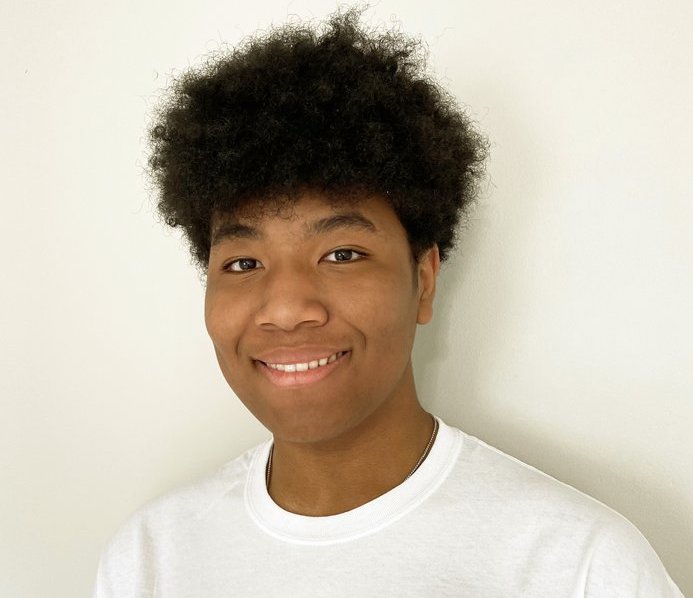 Milo Golding, a junior at Lexington Christian Academy in Lexington, Kentucky, has been selected as the 2021 “Doodle for Google” contest winner. He was listed one of the five finalists for the 13th annual edition of the competition, and his win was announced on Monday, June 14, 2021. His winning doodle was featured on Google’s homepage on Tuesday, June 15. As the winner, Golding, 16, will receive a $30,000 scholarship, and his school will receive a technology package worth $50,000. His doodle entitled “Finding Hope” was submitted in response to the contest’s prompt, “I am strong because…”. He answered, “I am strong because I have hope,” he said. 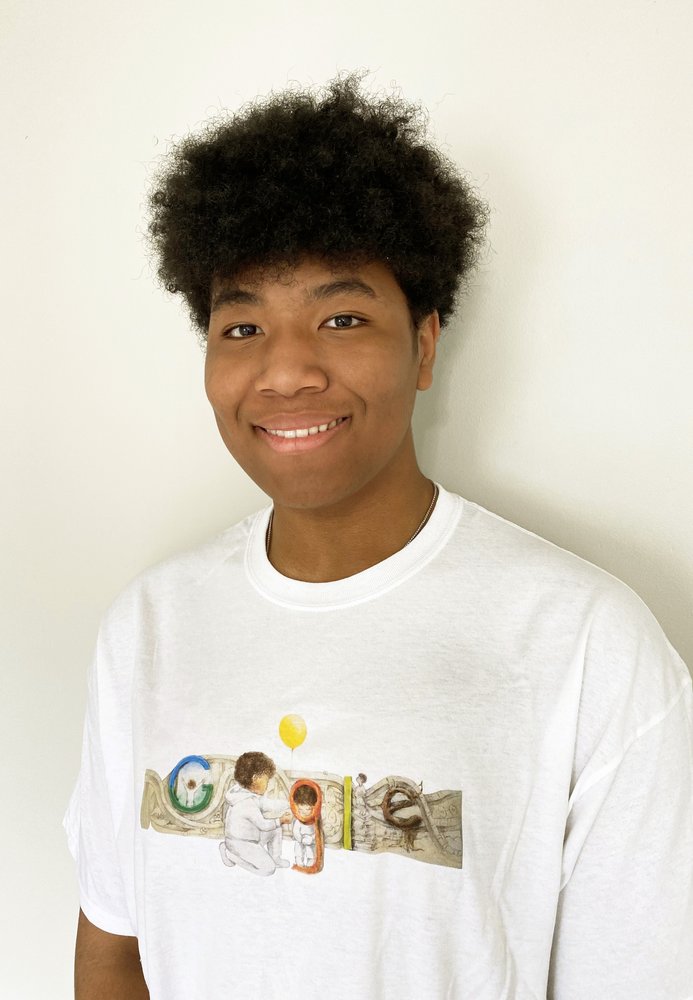 Golding said that art has always been a part of his life and that ever since he can remember he has been drawing and creating. He remembers his parents having to apologize to relatives because he used to draw on their walls. His parents ultimately decided to make sure they always had sketchbooks and pencils for him when they visited.

Milo Golding is the child of immigrant parents and grew up in rural eastern Kentucky. His father came to the United States from Jamaica, and his mother immigrated from China. He hopes that the message people will take away from his doodle is that hope always exists, regardless of any hardship of uncertainty they may experience in their lives. “It’s our job to find that hope in order to move forward,” he said, remembering a conversation he had with his father about how he handled the challenges life brought him. His father told him that hope was what pulled him through difficult times. “Hope. Hope makes me strong,” his father said.

Golding’s doodle entry was inspired by a shift in his perspective that occurred after his father died from a heart attack when Golding was 13. He discovered it was important for him to help other children in his community who were in need and who may also have suffered similar losses. To this end, he started Sanguine Path, a charity organization, some years ago to serve children under the age of 18 who have lost loved ones or been impacted by other challenging experiences. The organization provides these children with gifts at Christmas and on their birthdays, as well as care and back-to-school packages. Children are referred to the program by family members, school staff members, grief counselors, or parents and guardians. 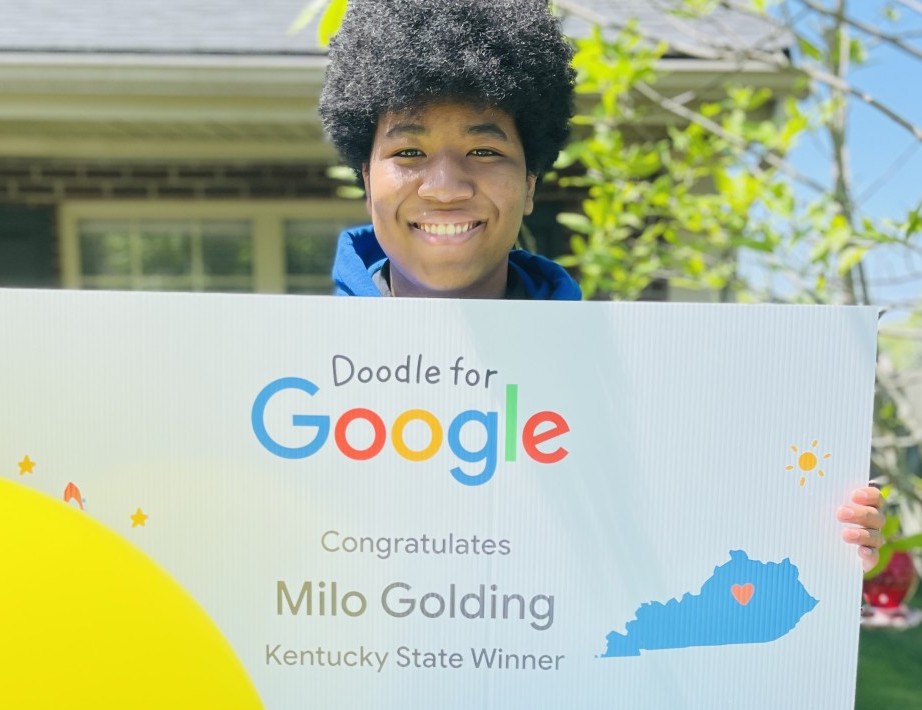 Golding noted that winning the Doodle for Google contest has been fun. His mother told him she was happy about the win and was proud of him, telling him that he is becoming the person his father would have wanted him to be. Golding added that he often uses his art to “advocate for things I find important.” He feels that the Google competition has shown him that he can continue to use art to “spread the message of hope and love.” He added that he was grateful for the opportunity to enter the contest as it prompted him to think about his life and to reaffirm his desire to help people. “I’m so happy my message of hope came through in my art. That’s what’s most important to me,” he said.

Google’s contest was open to students from kindergarten through 12th grade in the US. Fifty-four submissions were initially selected from the total submitted, and then Google open up voting to find the best doodle in each grade group. The highest-rated doodles in each group were chosen as finalists, and a panel of judges chose the winner.