Sizzla Kalonji Comes to Florida for the First Time in 8 Years - Jamaicans.com 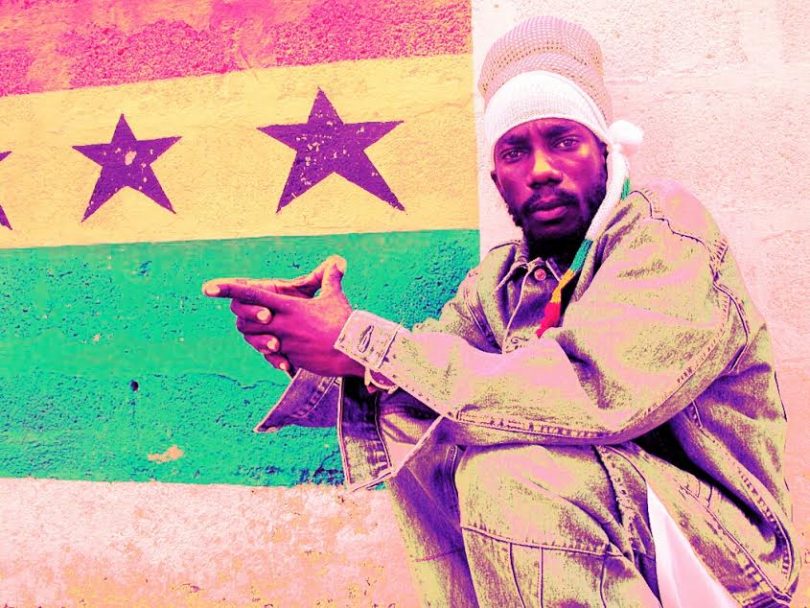 Grammy nominated Reggae artist, Sizzla, announced his long awaited return to the USA last week. After his debut performance in California, Sizzla and The Fire House Band make their way to the East Coast and kick things off in Florida with a 4 city mini-tour which includes Ft. Lauderdale, Orlando, Jacksonville, and Tampa Bay.

For the Florida leg of the tour Ft. Lauderdale fans have the opportunity to be the first to see Sizzla in almost over 8 years inside Revolution Live (America’s Backyard), located at 100 SW 3rd Ave Ft. Lauderdale, FL. Doors open at 6 PM and showtime is at 9 PM sharp featuring Vision Band.

When the news hit social media that Sizzla was granted entrance into the US every Reggae music lover in the country was looking for a confirmed performance in their town. “This will be the highest anticipated show for any Reggae artist next to Buju Banton’s final performance in Miami before his sentencing.

The fans are yearning for Kalonji, and we’re proud to bring him to Florida,” said event organizer, Drew Minott. With 70 albums under his belt, fans should prepare themselves for a night that will go down in history.