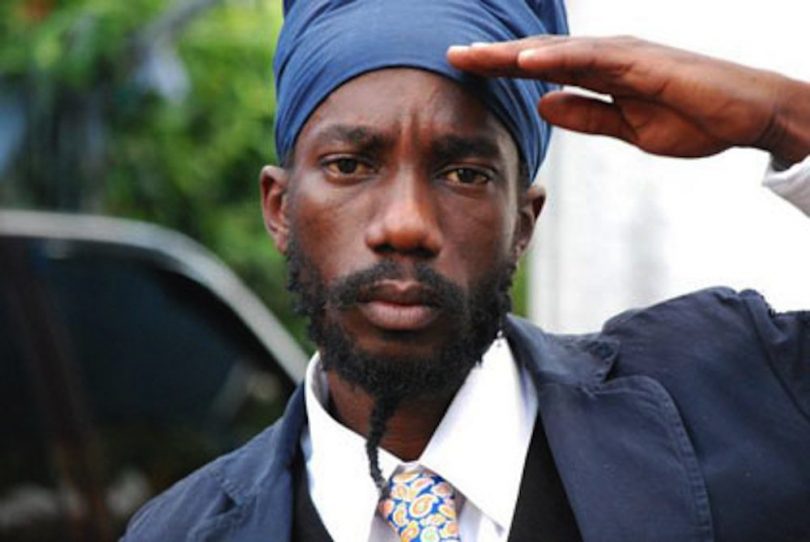 Reggae artist Sizzla was slated to perform at 1015 Folsom in San Francisco, California on September 23, 2016, but what had been described as his “large, rare dancehall show” was canceled after the venue was made aware of Sizzla’s controversial views of the LGBTQ community. Sizzla has been criticized for playing a type of reggae called “murder music.” Some critics say that the lyrics of this music reflect a negative perspective of the LGBTQ community. Sizzla made his first appearances in the Jamaican dancehall scene in the late 1990s. Performances in 2002 in Chicago and 2013 in Kingston also prompted strong objections to his anti-gay remarks from some. According to Todd Larsen of Queer Humboldt, his organization has worked with the community in the past to increase awareness of singers like Sizzla. He noted that the scheduling of Sizzla at the Reggae on the River festival in Humboldt County has prompted actions designed to preclude similar performances at the event in the future. Larsen reached out to 1015 Folsom, which has been a supporter of the LGBTQ community for years, asking why they had booked Sizzla in the first place and was told that his anti-gay views were not known by the venue. A statement from owner Ira Sandler clarified the situation: the time the show was booked in later July 2016, he was recovering from a heart attack and double bypass. He apologized and said the booking “slipped through the cracks” while he was recuperating. Sandler then canceled the show, reiterating his decades-long support for the LGBTQ community.

Note: Unconfirmed – Some media sources are reporting that the 1015 Folsom show is being moved to another venue.