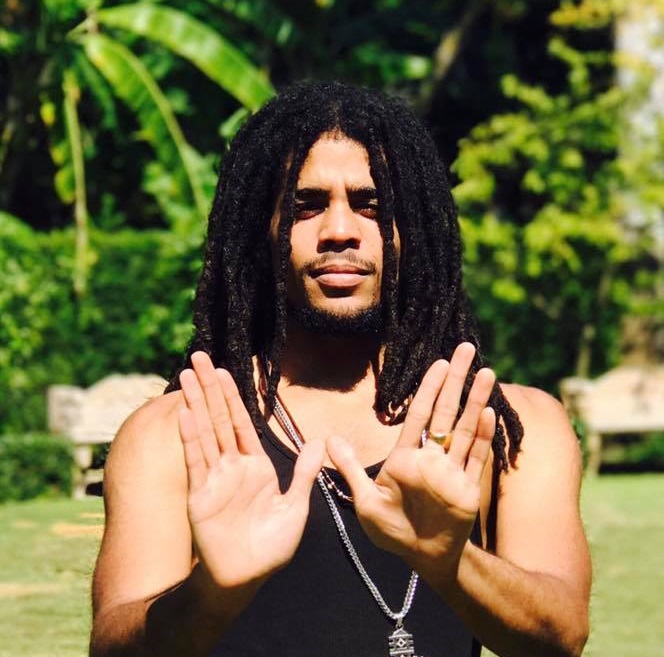 Pepsi made a big mistake when it created an advertisement starring Kendall Jenner and featuring the song “Lions” by Skip Marley, grandson of the legendary activist and protest singer Bob Marley. The “lions” in Skip Marley’s song refer to those once displayed on the flag of Ethiopia. In the Rastafarian belief, the Lion of Judah was Ethiopian Emperor Haile Selassie, the messiah who, it was foretold, would save Africans and the Diaspora from the colonial powers. The star of the ad, Kendall Jenner, is linked to Africa chiefly through her job as “the face” of a fashion line “inspired by the African savannah with an ethnic air.” Jenner reportedly made $17 million from this and other modeling deals in 2016.

In the short-lived Pepsi advertisement, which came out on April 5, 2017, and was pulled the next day, Jenner, a member of the “entrepreneurial celebrity” family the Kardashians, is shown coming off a modeling shoot in a blond wig, breaking through a protest march to hand a can of Pepsi to a white policeman, evidently resolving a racially motivated incident of police brutality all by herself.

The ad has been described as “milquetoast multiculturalism” and it was immediately criticized for being tone-deaf and disrespectful of the real injustices that inspired people to protest in the streets. The ad also made reference to the image of 35-year-old Iesha Evans, a nurse who showed dignity and calm while being arrested in a real Black Lives Matter protest in the summer of 2017.

Popular music inevitably becomes entangled in capitalism versus protest battle, and the concept of a protest song in 2017, when the mainstream music industry is linked so closely with corporate culture, is complex. Using a song like Marley’s “Lions” to generate profits for a huge capitalist company illustrates how the system can marginalize the real protests of real people.

Pepsi pulled the ad almost immediately in the face of the criticism, but it remains an indication of how blind to reality those in the corporate boardrooms can be.

Below is the commercial that was pulled: