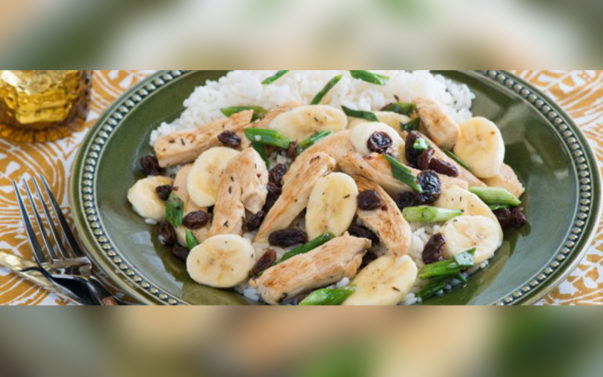 Everyone has their favorite jerk chicken recipe, but one approach to the dish posted by the Celiac Disease Foundation in 2016 caused a furor on social media. Critics acknowledged the need for sufferers of celiac disease to cook from gluten-free recipes, but as they noted, “authentic” jerk chicken already meets this requirement. The inclusion of ingredients like bananas (not even plantains), pineapple, raisins and honey mustard in the recipe for what was labeled “Caribbean Jerk Style Chicken” caused the most outrage. Among the angry responses to the posting of this version of jerk chicken, “gentrified” was one of the tamest. WHAT IN GOD’S NAME IS THIS!, wrote one commenter. And it was called “an atrocity,” a “bastardized” version, and “disrespectful” of West Indian traditions. Jamaican-born Shawn Bender who operates a Caribbean catering and meal preparation service in Atlanta, Georgia, wrote, “There are some qualifying ingredients that make jerk really jerk. And these are not present in this recipe.” Bender went on to express his puzzlement at the bananas and raisins “haphazardly sprinkled” on the plate. “The recipe looks like something from my son’s cookbook,” Bender scoffs. True. So why would anyone over the age of 7 do this to jerk chicken? Another writer went so far as to joke, “If you bring me Gentrified jerk chicken , I consider that a hate crime.”