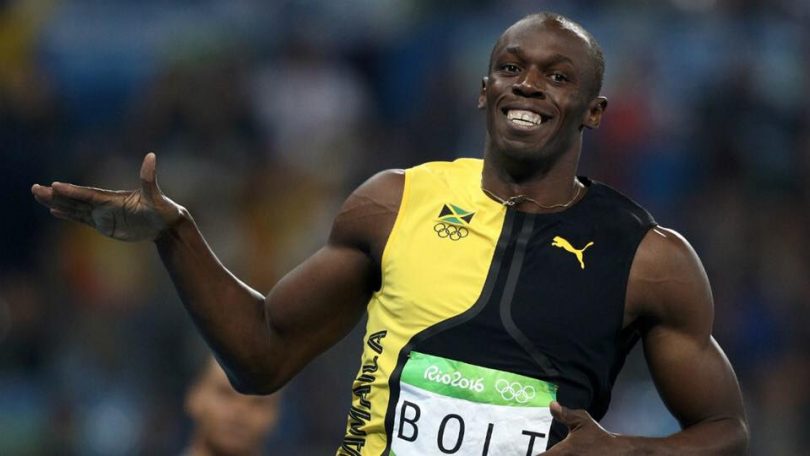 I can’t sleep. I have some words I want to say to Usain Bolt. People may not know that in the past Trelawny was the mecca of slavery. Where the Falmouth Pier is today, slaves were once let off ships and held in storehouses before being transported to sugar cane plantations located throughout Trelawny and St. James parishes.

The best thing about Trelawny is not that it was the first place in the Western Hemisphere to get running water, or that it was and remains an example of an authentic Georgian town, or that it was home to the highest number of slave plantations and Great Houses. The best thing about Trelawny then and now is the example of the enslaved Africans and their descendants who learned to hide and sing and walk through the cane piece in the hot sun, protesting and escaping to the hills, keeping the spirit of freedom alive.

So Usain Bolt, when yuh a run a one whole heap a enslaved Africans a run behind yuh, me can hear dem a shout ‘run son run’, that is why you can pick up speed so cause you a listen to them, dem proud a yuh, cause dem know now what they knew then, that they were not ordinary.

So when you an Veronica come back and we going to keep the street dance in Falmouth near the Pier we going to pour a libation for the ancestors who whisper in unnu ears when unnu running. Cause dem proud a yuh bad.

Nadeen Althia Spence is a Political Scientist by training and specialises in student leadership and development. She currently is the Student Services & Development Manager of Mary Seacole Hall, UWI Mona Campus and Executive Director of the I am Glad I am Girl Foundation.