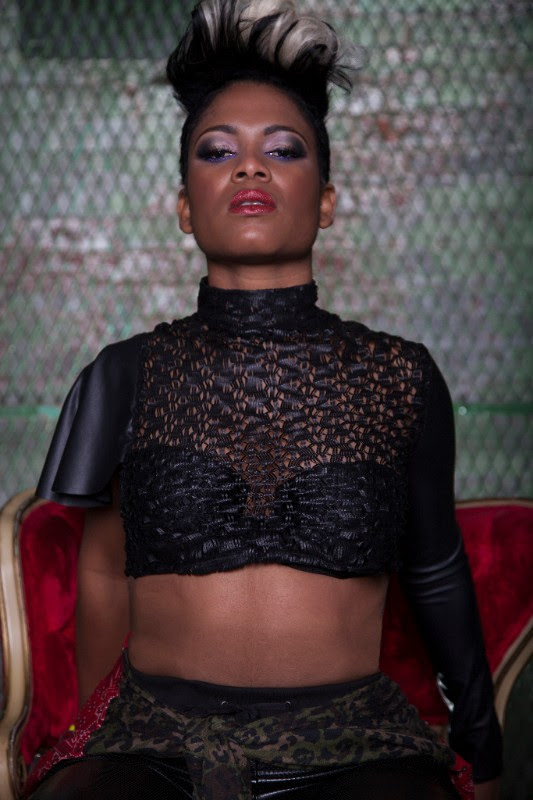 It has been a whirlwind couple of months since multi-talented recording artiste Abby Dallas released her debut EP, “Destined.” Destined, which boasts 6 songs that display the songbird’s range and versatility, has been blazing the airwaves locally and abroad and has garnered tremendous positive feedback and attention from fans and the media.

Abby has been busy performing throughout her beloved island of Jamaica in support of the EP.  She has appeared on television, radio, and various local stage shows, including Weddy Weddy, where she and the deejay doctor, Shaka Pow, recently “dun the place” with their remake of the Johnny Osbourne classic, Ice Cream Love. “It feels good to know that my work is appreciated. My team at One Jam Music and I have worked hard to create and share quality music. That EP is me. I poured my soul into each song, and every time I sing a song and connect with my audience, even if just one person, I feel whole,” stated a humbled Abby.

As the songstress continues on her promotional push, she is slated to perform on November 6th at the Montego Bay launch of MELLO TV, Jamaica’s first digital and HDTV station, and on November 9th at Irie FM, where she will be the featured performer on Big A’s live acoustic series.  She will also be featured in “Women In Reggae” in the upcoming issue of Island Stage Magazine, which will be available on November 5th.

Closer to year end, Abby will be performing at the hugely popular We are Reggae live concert series in Montego Bay on November 28th and  at Stone Love Night on December 2nd during RJR’s Kingston Music Week, which runs from December 1st-7th.