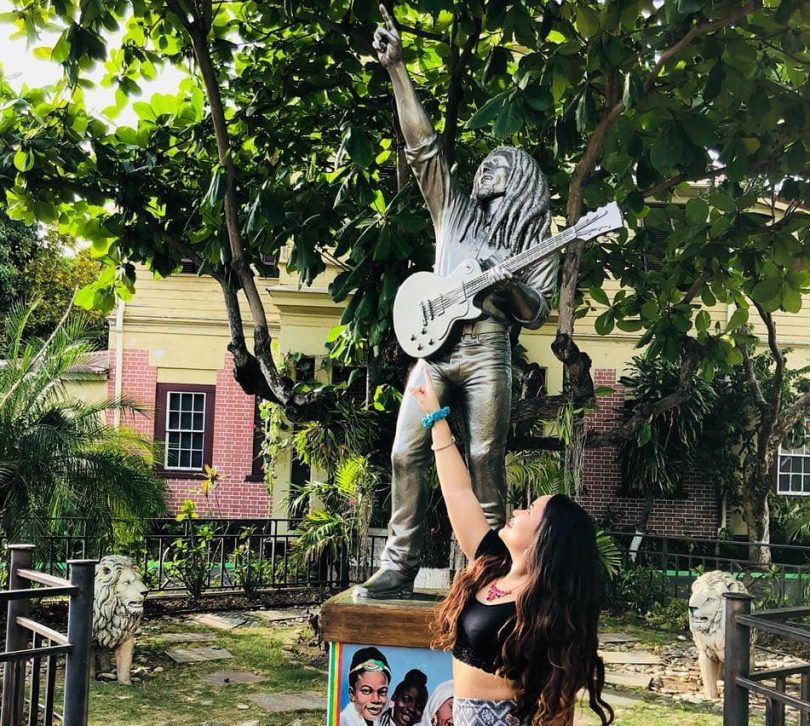 Music fans frequently want to visit the homes and other sites linked to their favorite musical icons. In a nod to the travel desires of music lovers, the South China Morning Post magazine has provided a list of the seven top destinations that should be on the so-called “bucket list” of places music fans should see before they die. Ranking at Number 3 on the list is the Bob Marley Museum in Kingston, Jamaica. Reggae icon Bob Marley has arguably become even more popular after his death in 1981. According to Forbes magazine, royalties from his record sales, beverage products, audio merchandise, and other Marley-labeled products have brought earnings far surpassing those he acquired during his lifetime. With the opening of the home he shared with his wife Rita Marley at 56 Hope Road as the Bob Marley Museum, fans have an easy focus for a pilgrimage to pay respects to the Jamaican musician and “One Love” social activist. The museum features Bob Marley’s original recording studio, a theater with a capacity to seat 80 fans, and the One Love Café. One of the back rooms of the museum retains the holes made by bullets during the political strife experienced by Jamaica in the 1970s. Marley was caught in the crossfire and was lucky to escape with his life. A visit to the museum is especially enjoyable during Bob Marley Week, which is celebrated yearly to commemorate the musician’s birth on February 6. To reggae lovers and Rastafarians from around the world, the day is an unofficial  “holiday” to remember Marley and his songs with special performances, authentic island foods, and ganja. The other musicians and sites to visit as ranked by the South China Morning Post are: