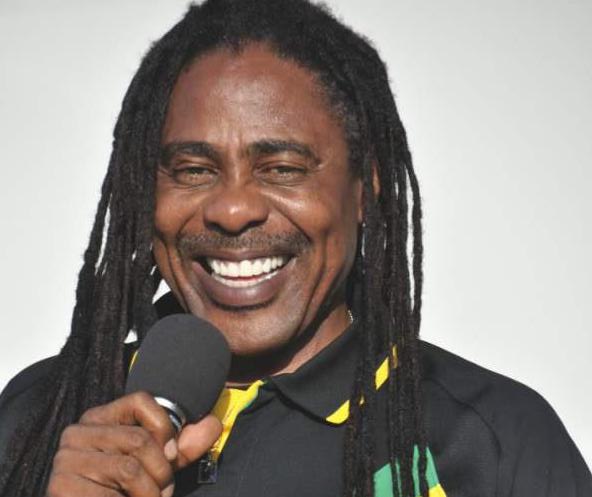 Well-known Jamaican musician and DJ, Tanto Irie, has been named an Intercept Music Ambassador. Irie plays three hours of reggae each day from 10 p.m.-1 a.m. on South Florida’s No. 1 radio station, HOT 105 FM. Part of his responsibilities as an Intercept Music Ambassador will be to consult and mentor up and coming indie artists, tasks for which he’s uniquely qualified.

“It’s an honor, but more importantly, the help it’s going to provide for our artists hopefully they accept and see it’s for the industry,” said Tanto Irie.

Born in Kingston, Jamaica, Irie grew up in Trelawny, Jamaica. He lived in various locations throughout the U.S., ranging from New York City and Santa Fe, NM to El Paso, TX, before settling in Florida. He’s the founder, president, and CEO of Reggae Runnins. The company provides producing and promotional services, along with entertainment bookings and live radio broadcasts for festivals and other special events.

Irie has also produced travel documentaries filmed in Jamaica that have aired on numerous channels. His work earned him an honorary award bestowed by the Caribbean Bar Association for his contributions to the reggae and Caribbean culture.

The Intercept Music Ambassador Program, offered by the Sanwire Corporation, works to provide Indie artists access to world-class coaching in a music career. The program enables budding musicians and artists to receive consulting and marketing services from a global community of established artists. The program encompasses more than 100 Grammy Award winners and others that include globally recognized artists ranging from Brad Paisley and Shakira to Jay-Z.

Irie’s appointment as an Intercept Music Ambassador is one for which he’s especially suited, given his wide range of experiences and success in multiple musical fields. His involvement will provide indie artists in the business with essential help and guidance as they pursue their own careers in the music industry.