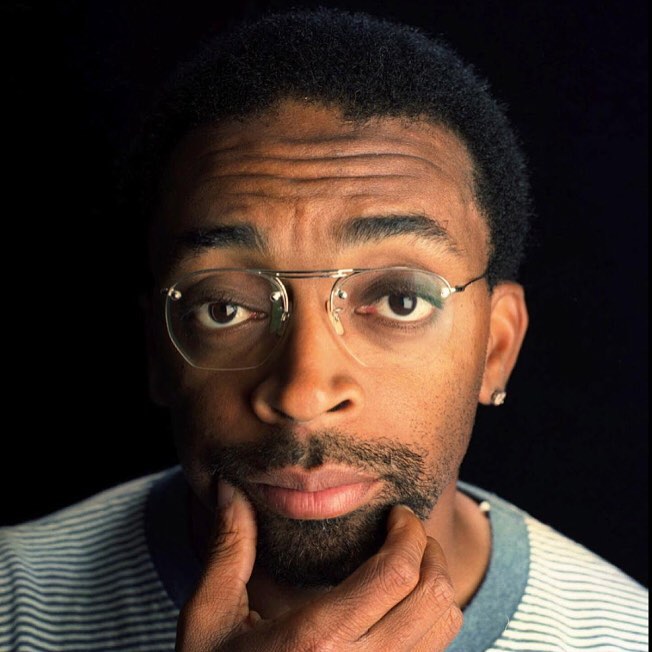 Filmmaker Spike Lee will feature seven Jamaicans in his documentary about black football players at Howard University who led the team to the first “invincible” National Collegiate Athletic Association soccer championship in 1974. The documentary, “Lil’ Joints: Redemption Song” premiered in the United States on ESPN, was directed by Kenan K. Holley. In 1974, the Howard University men’s soccer team comprised Caribbean and African players. The team, which was all black, overcame racism and additional challenges to become the Division 1 NCAA champions with a perfect season of 19 victories and zero losses. The team, known as the Bison, defeated two-time defending champion St. Louis Villikens 2 to 1 after four overtimes in St. Louis, Missouri. According to Keith ‘Barnaby’ Tulloch, one of the Jamaicans featured in the film, playing for Howard was much harder than playing on the winning Wolmer’s team of 1971, playing Cavalier and for Jamaica, because there was so much racial injustice and racial profiling involved, He said the games were refereed “one-sided” and that the “N-word” was always directed at the players. Tulloch went on to say that the Howard team was the “best team you never heard of” and that the ESPN documentary highlights the challenges it faced off the field. The other Jamaicans featured in the field were Richard Davey, Michael Davey, Vertram Beckett, Mario “Zero” McLennan, Lincoln Peddie, and Paul “Pep-up” Pringle.

Born as Shelton Jackson Lee, Spike Lee is a renowned film director and actor famous for dealing with controversial issues like racism, politics and urban violence in his films.