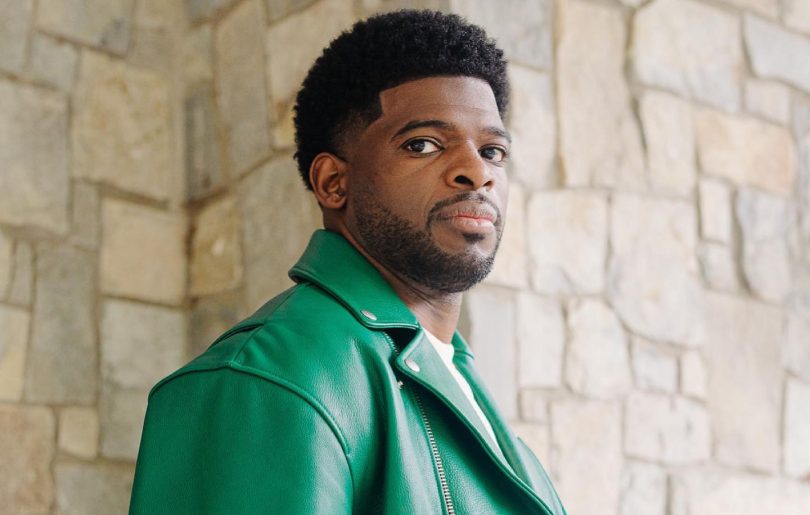 P.K. Subban, 33, a star National Hockey League (NHL) defenseman, announced his retirement from the NHL on September 20, 2022, ending a career of play that comprised 13 seasons for teams that included the Montreal Canadiens, Nashville Predators, and New Jersey Devils. He played in 834 games during his career and scored 115 goals and 467 points.

Subban announced his retirement on Instagram, posting, “I never looked at myself or ever felt I was ‘just a hockey player.’ I always looked at myself as a person who happened to play hockey. Having that perspective allowed me to enjoy every shift like it was my last, celebrate every goal with emotion, and play every game as if someone paid to watch me play who had never seen me play before….the NHL also provided me with a platform that allowed me to give back [through] my charities. A sincere thank you to the many players that I either played with or competed against who brought out the best in me.” He also thanked his parents for their love and support throughout his life, describing them as the “best people” he had ever met. 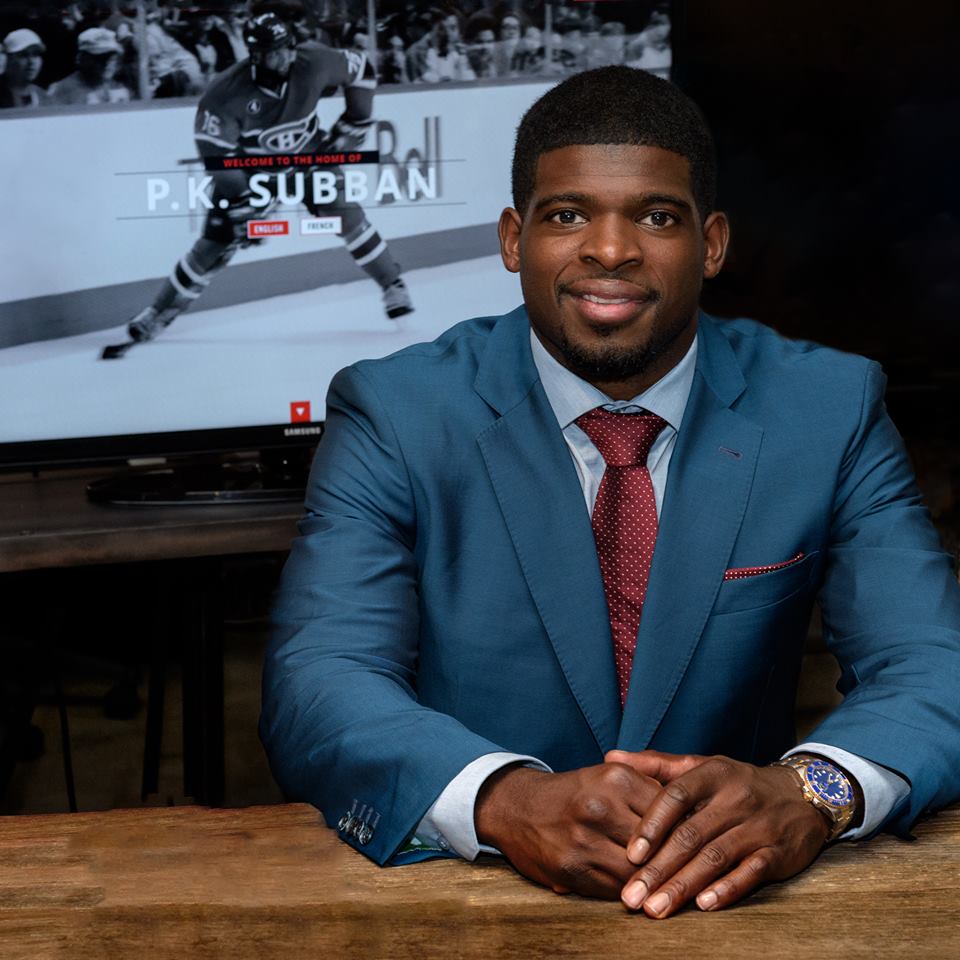 Both of Subban’s parents immigrated to Ontario, Canada, from countries in the Caribbean in the 1970s. His father, Karl Subban, was originally from Jamaica to Sudbury, while his mother, Maria Subban, moved to Hamilton in Canada from Montserrat.

Pernell-Karl Sylvester Subban was born in Toronto in 1989 and raised in its Rexdale neighborhood. One of his friends while growing up was John Tavares of the Toronto Maple Leafs. In spite of the fact that he was raised in Toronto, Subban was not a fan of the Maple Leafs and always wanted to play for Montreal since childhood, and one of his idols was Jean Béliveau of the Canadiens. At the 2008 World Junior Championships, he won a first-place gold medal and had another gold medal win in the Championships in 2009. He represented Canada in ice hockey at the Winter Olympics, winning gold for Canada in Sochi in 2014.