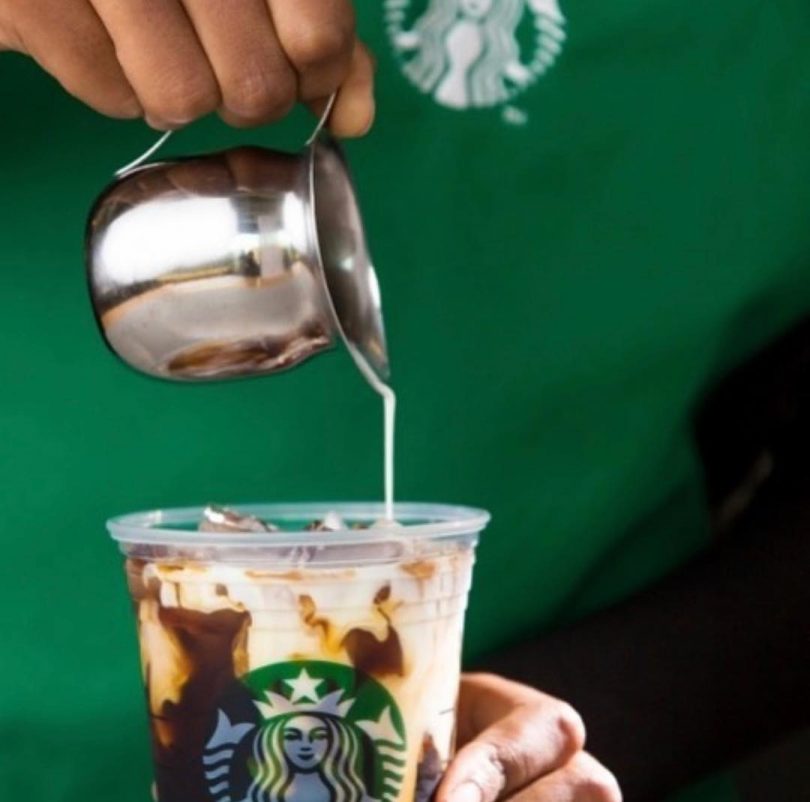 Starbucks Jamaica is preparing to open two stores in Kingston, and the firm is looking for employees to serve as baristas and shift supervisors. Liguanea and Knutsford Boulevard in New Kingston are the locations slated for the new Starbucks. The firm held a job fair in late April 2018 to find the necessary workers. Starbucks first entered the local Jamaican market by opening a café at Doctor’s Cave Beach in Montego Bay in November 2017. It announced at the time that it planned to open 15 stores across the island within a five-year period. Three Starbucks coffee stores are planned for Sangster International Airport. These will be operated by Express Catering headed by Ian Deer. The cafes outside of the airport are operated by Caribbean Coffee Baristas, a joint venture comprising Deer, CEO of Margaritaville Caribbean Group, a top restaurant management and franchise operator in Jamaica, and Adam Stewart, deputy chairman and CEO of Sandals Resorts International. The first Starbucks at Doctor’s Cave Beach represented the company’s entry into the 76th market globally and a historic milestone for the firm’s operations in the Caribbean. This café’s design paid tribute to Jamaican history and its coffee heritage and served Starbucks Reserve® Jamaica Blue Mountain whole bean coffee, which has long been popular with Starbucks customers in the United States and Canada. According to Deer, bringing the internationally recognized brand of Starbucks to Jamaica represents a natural progression for his company. He made a commitment to maintaining the high standards set by Starbucks in the Jamaican stores and noted that the cafes offer additional opportunities to showcase Blue Mountain Coffee on the world stage.