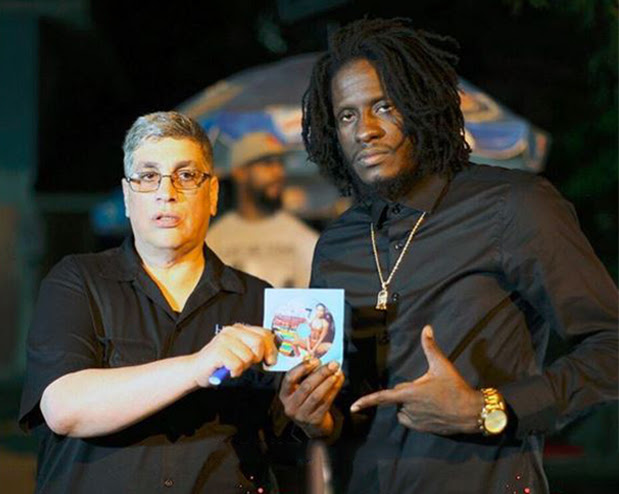 Speaking of “Project Sweat”, Aidonia recently revealed to newspaper Jamaica STAR “The album has a great vibe and we love it. There are 10 songs for the ladies on three different types of tempos on it – the slow and sexy tempo, medium tempo and the fast tempo. ” 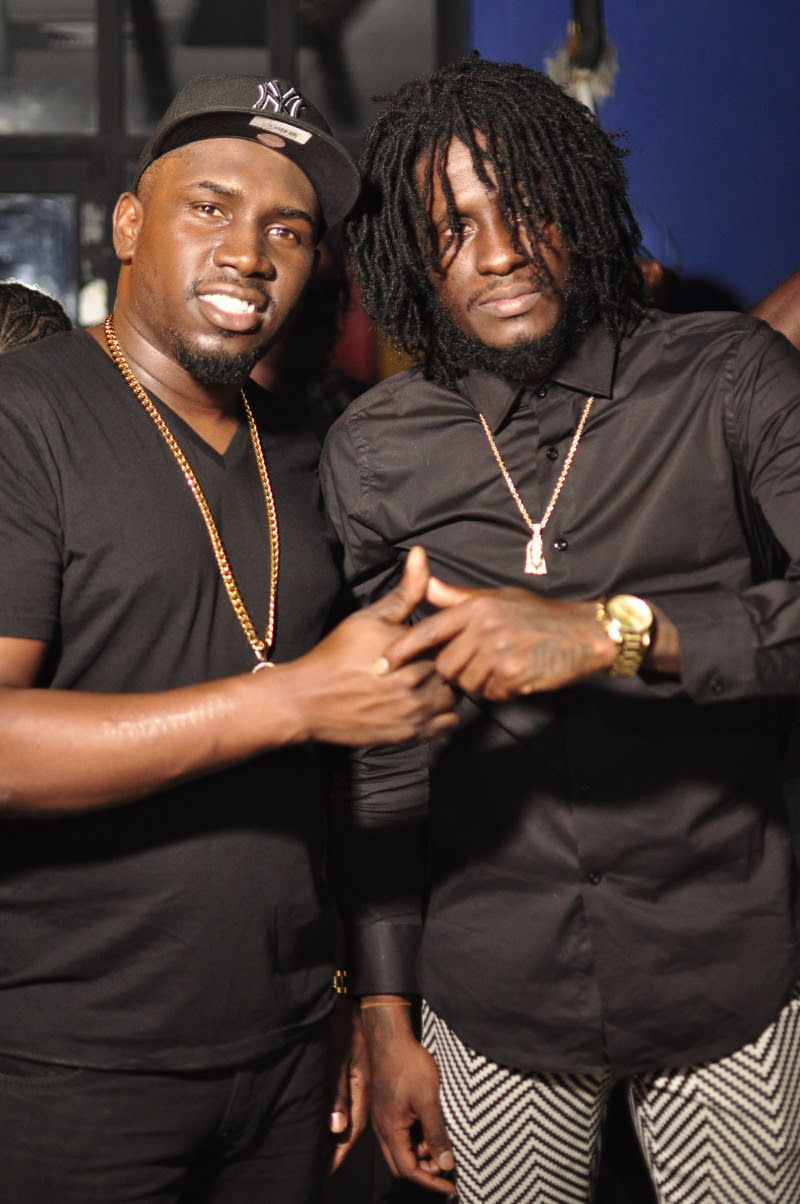 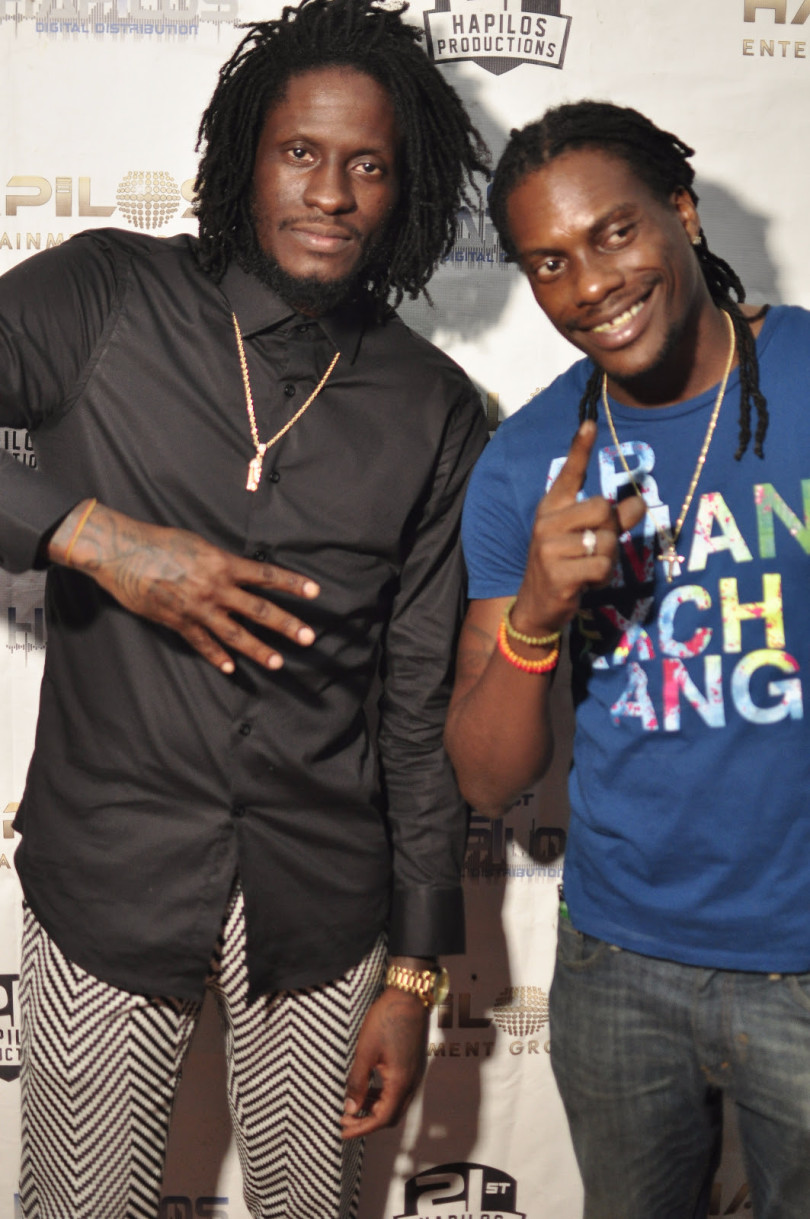 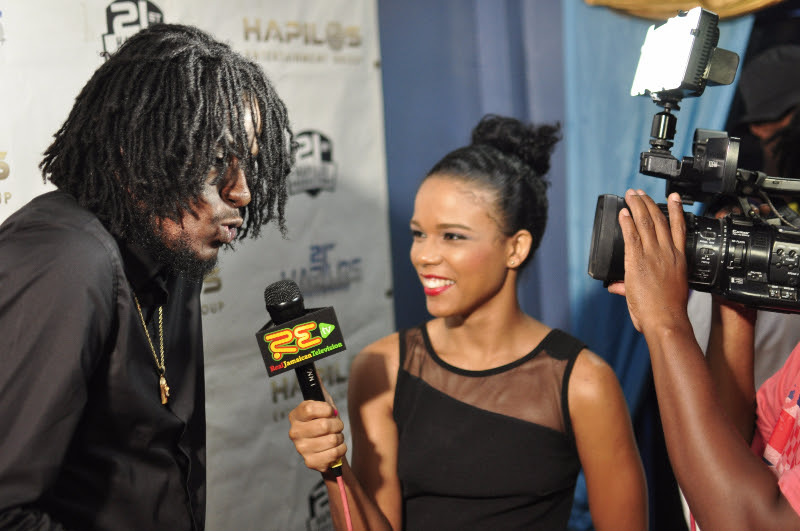 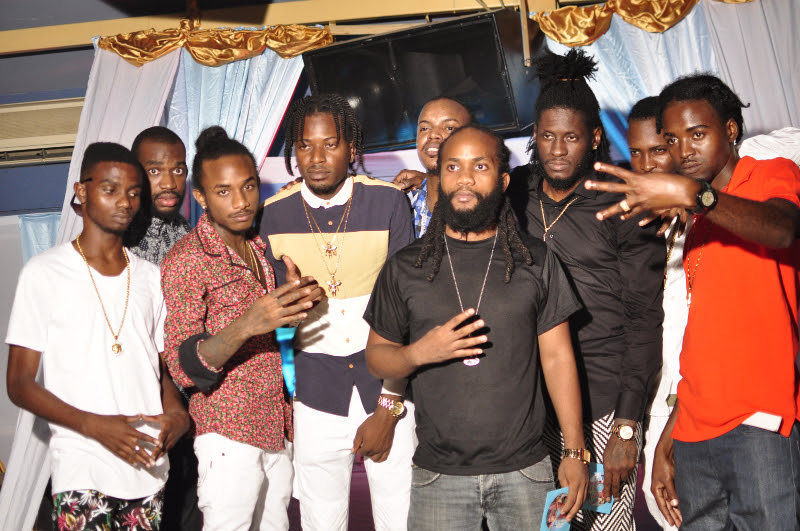