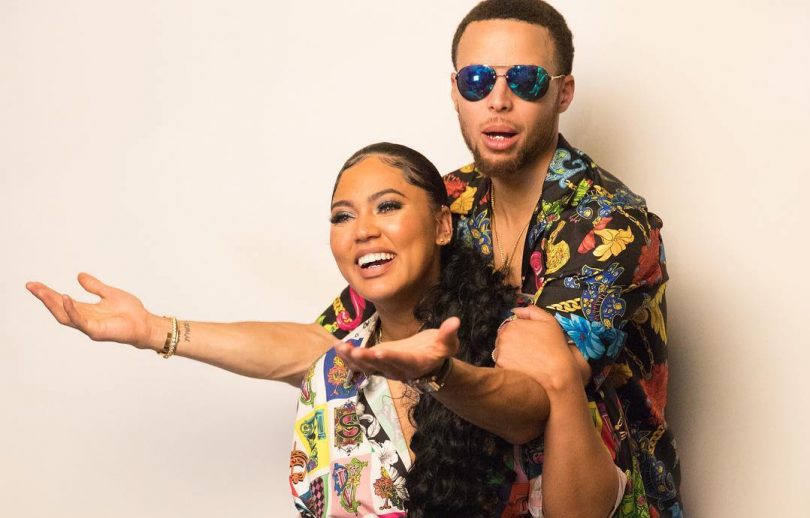 Ayesha Curry was born in Canada but is of Jamaican descent, as her mother is half Jamaica. Ayesha Disa Curry was born Ayesha Disa Alexander on March 23, 1989, She is a Canadian-American actress, celebrity cook, cookbook author, and television personality. She has had guest roles in several television shows and films. She also has her own show, “Ayesha’s Homemade,” on the Food Network. While she has had no professional chef training, she began her culinary career in 2014 by preparing her first meal as a YouTube demonstration on her “Little Lights of Mine” channel. She has authored several videos on the channel and written a cookbook entitled “The Seasoned Life,” which was published in 2016.

The couple posted videos on social media featuring their dancing to the music of HoodCelebrityy, who both performed live, Konshens, Wayne Wonder, Chaka Demus and Pliers and Vybz Kartel. Curry went all in to provide authentic “island vibes,” and in addition to the musical performances, the party included a three-tiered birthday cake decorated with cups in the colors of Jamaica – black, green, and gold – with patois sayings. One them, including ‘gwaan buil’ and ‘tek tim.’ There was also a deejay/selector with Jamaican roots. DJ Starr provided the dancehall vibes to the couple and their celebrity guests, who include the actresses Gabriel Union, Tamera Mowry, and Jessica Alba along with a host of NBA players.

According to DJ Starr, the Curry party proved that dancehall music has an international appeal and should receive more promotion. He said the party was a good experience and that it felt good to realize that he can play dancehall songs for the kind of people at the party. They reacted to it positively and knew the songs. He was especially gratified to see Gabriel Union, Steph Curry, and Ayesha Curry singing the songs word for word. “I think Jamaica needs to remind themselves of how important their dancehall and reggae culture is. This event brought awareness to dancehall music, so Jamaica needs to lock back into their heritage and promote dancehall more because it can take us far,” he said.

In addition to performances by Konshens, who offered “Bruk Off Yuh Back,” and HoodCelebritty, who performed “Walking Trophy,” party-goers were treated to a video appearance of the “Queen of Dancehall,” Spice, who was unable to attend the festivities in person. She sent her birthday wishes via the video, which included an a capella performance of “So Me Like.” 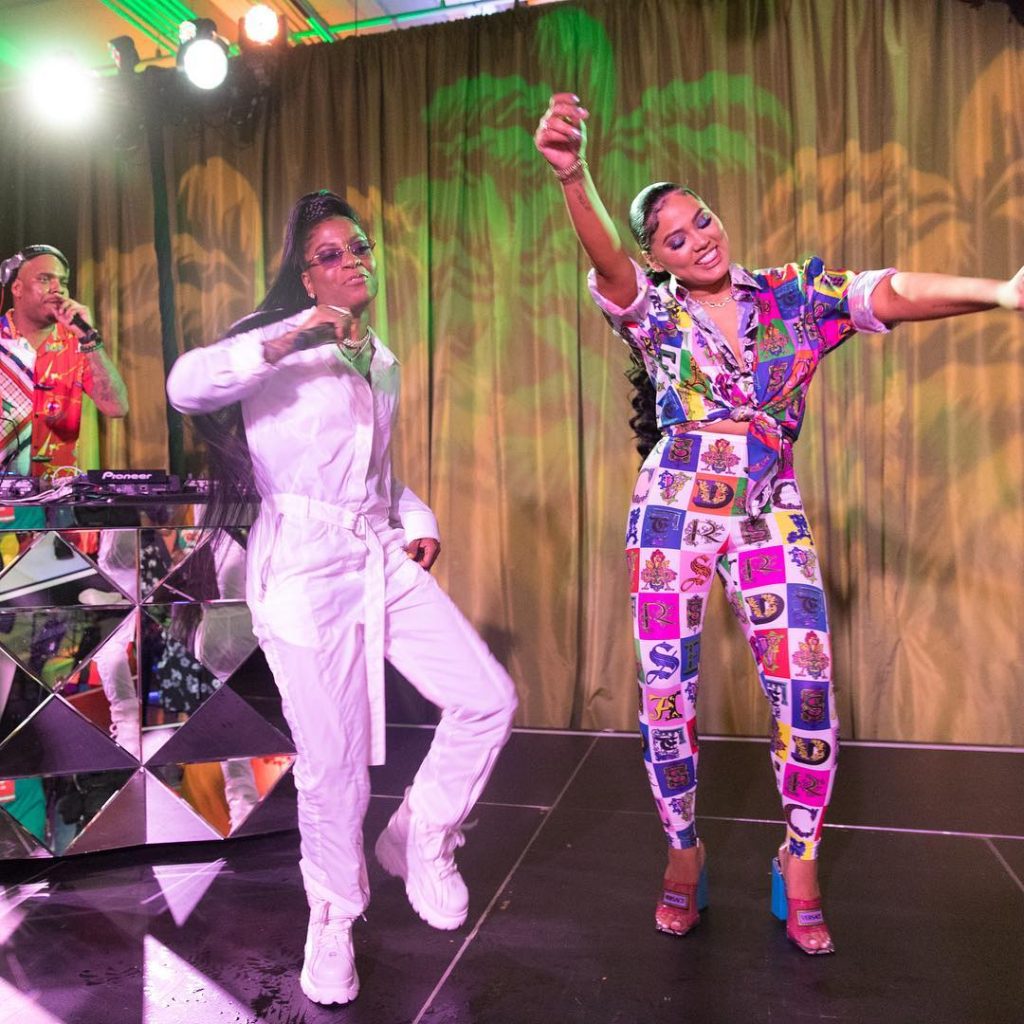